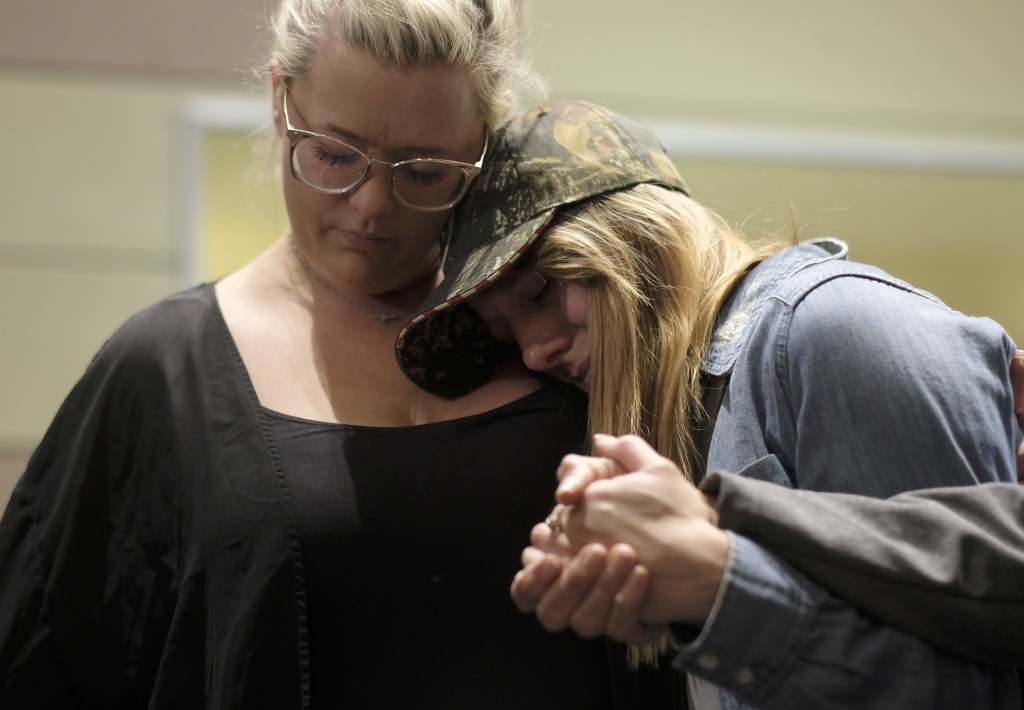 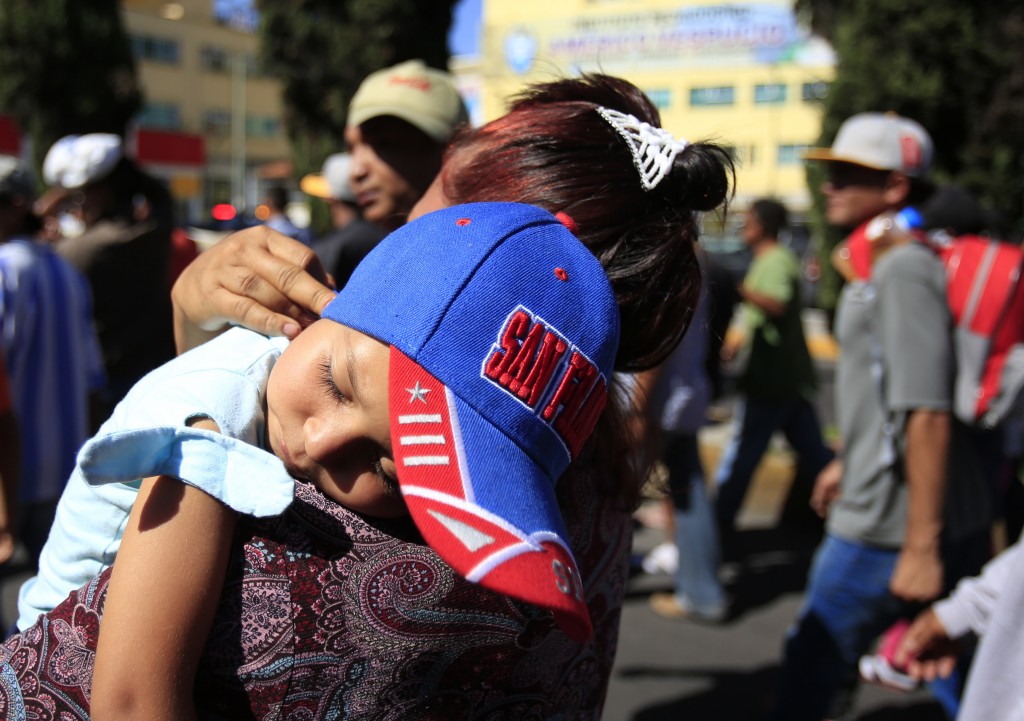 1. ONE OF AMERICA'S SAFEST CITIES GRIEVES

Hundreds of people gathered in Thousand Oaks, California to mourn the dozen people killed by a Marine veteran at the packed Borderline Bar & Grill.

A fast-moving wildfire ravages Northern California town of Paradise as residents race to escape on roads turned into tunnels of fire.

4. WHERE THE MUELLER INVESTIGATION STANDS

The White House is bracing for the probe of the presidential campaign to fire up again, as his advisers worry that the special counsel has been stealthily compiling information and could soon issue new indictments or a damning final report.

Thousands of Central American migrants have decided to depart Mexico City and head toward the northern city of Tijuana, opting for the longer but likely safer route to the U.S. border.

The Trump administration says it will deny asylum to migrants who enter the country illegally, invoking extraordinary presidential national security powers to tighten the border.

Razor-thin margins in Florida's bitter races for the U.S. Senate and governor are raising the specter of possible recounts, potentially prolonging two of the most closely watched contests of the nation's midterm elections.

Michelle Obama blasts President Donald Trump in her new book, says she was in shock the night she learned he would replace her husband in the Oval Office and tried to "block it all out."

Ben Roethlisberger threw for five touchdowns as the Steelers put together a systematic 52-21 dismantling of the Carolina Panthers.