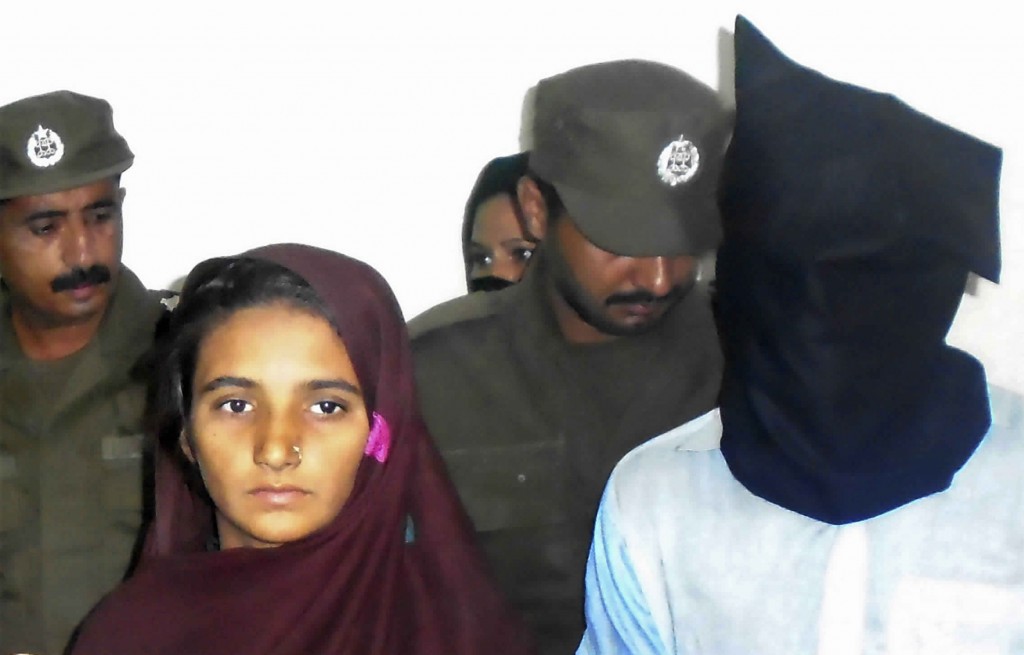 MULTAN, Pakistan (AP) — A Pakistani court has found a woman and her friend guilty of poisoning to death 17 family members and sentenced them each to multiple life sentences in prison.

Bibi was married against her will in September last year to Amjad Hussain in the central city of Rajan Pur. A month later, investigators say, Bibi conspired with Lashari to poison a container of milk that was consumed by the whole family of 27.

The poison killed 17 family members but Bibi's husband and nine others survived.

Many parents in Pakistan arrange marriages for their daughters.