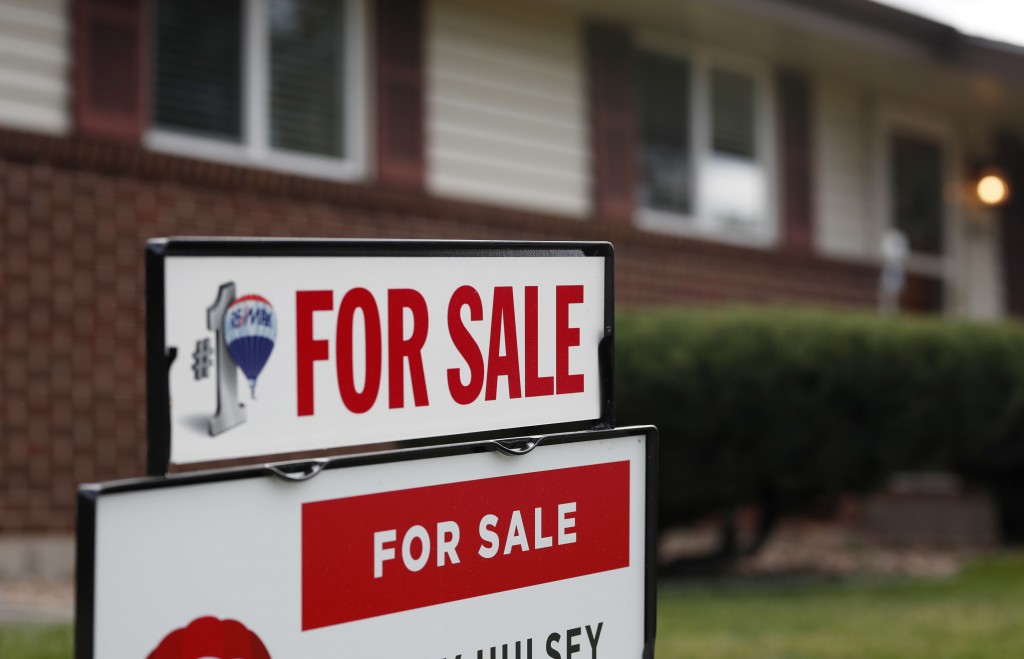 U.S. mortgage rates jumped this week to the highest level in almost eight years, a trend that is pulling down home sales and slowing home price growth.

Mortgage buyer Freddie Mac said Thursday that the average rate on a 30-year, fixed rate mortgage rose to 4.94 percent, from 4.83 percent last week. That is the highest level since February 2011. A year ago the rate was 3.9 percent.

Higher rates have kept many would-be purchasers on the sidelines. Sales of existing homes have fallen for six straight months, and sales of newly-built homes have declined for four months.

Mortgage rates have risen along with the yield on the 10-year note, which has jumped in the past year on expectations of additional short-term rate increases by the Federal Reserve, faster economic growth and potentially higher inflation.

The yield on the 10-year reached 3.23 percent Thursday, up nearly a full percentage point from 2.33 percent a year ago.

To calculate average mortgage rates, Freddie Mac surveys lenders across the country between Monday and Wednesday each week.

The average doesn't include extra fees, known as points, which most borrowers must pay to get the lowest rates.

The average fee on 30-year fixed-rate mortgages was unchanged from last week at 0.5 point. The fee on 15-year mortgages ticked up by one-tenth to 0.5 point.

The average rate for five-year adjustable-rate mortgages rose to 4.14 percent from 4.04 percent last week. The fee remained at 0.3 point.