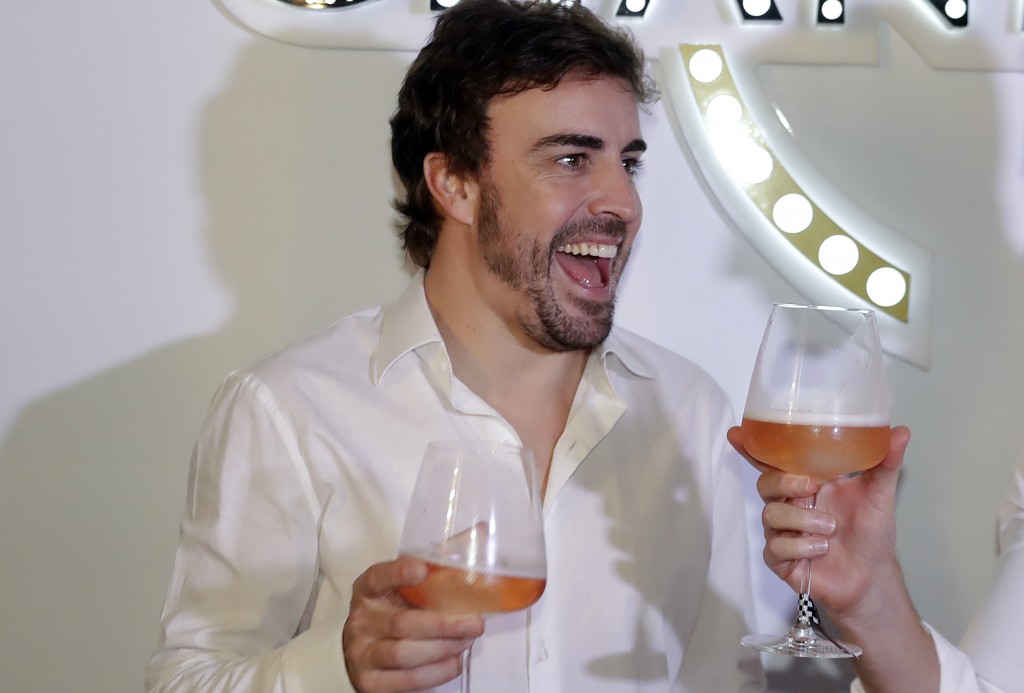 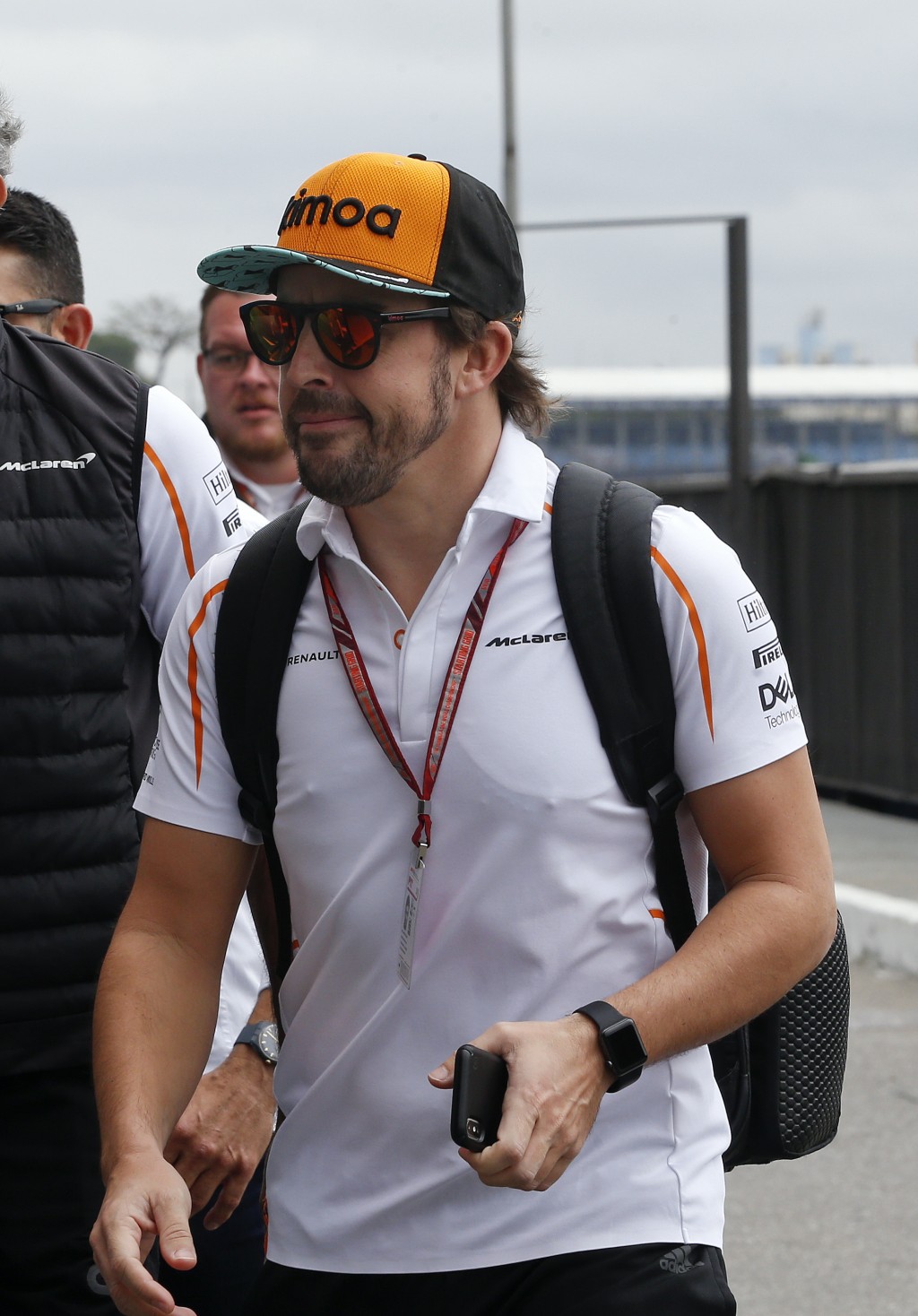 SAO PAULO (AP) — Two-time Formula 1 champion Fernando Alonso believes he can score the last points of his career at the Brazilian Grand Prix on Sunday.

The Spanish driver said Thursday the Interlagos circuit was more suited to his McLaren than Abu Dhabi, where the season ends on Nov. 25.

Occupying 10th position in the drivers' championship, Alonso said the expectation of rain on Saturday and Sunday could help him pick up points at the track where he won both his titles.

The 37-year-old Alonso has raced in F1 for 17 seasons and will quit at the end of the campaign.

He last scored points in September when he finished seventh at the Singapore Grand Prix.