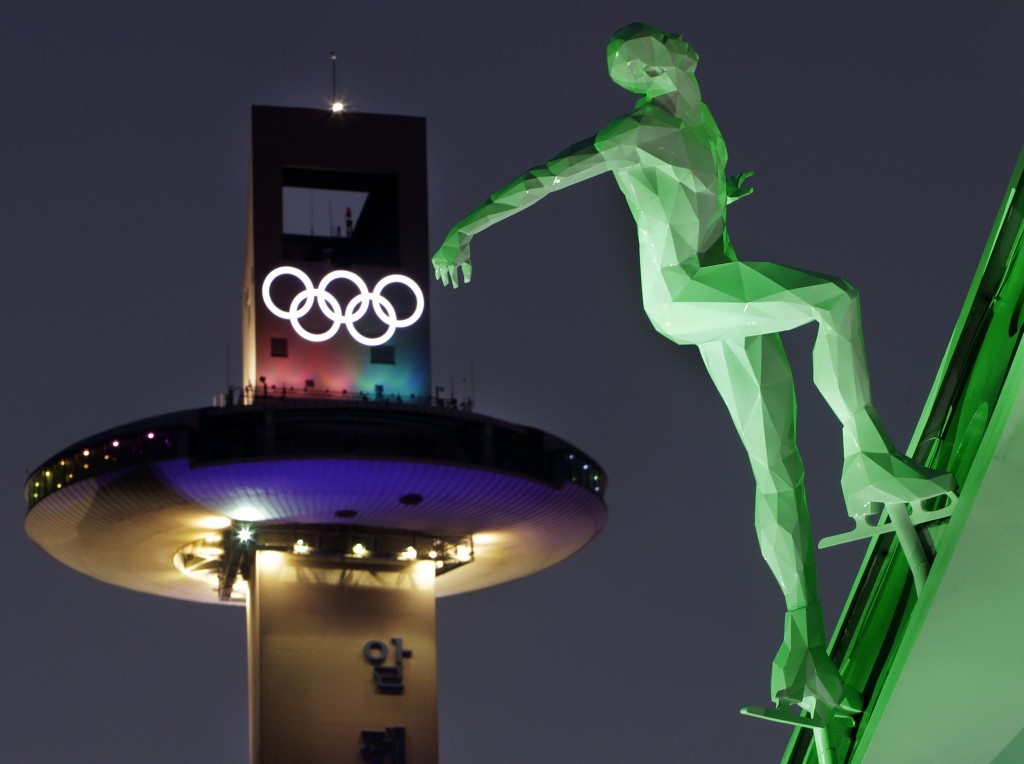 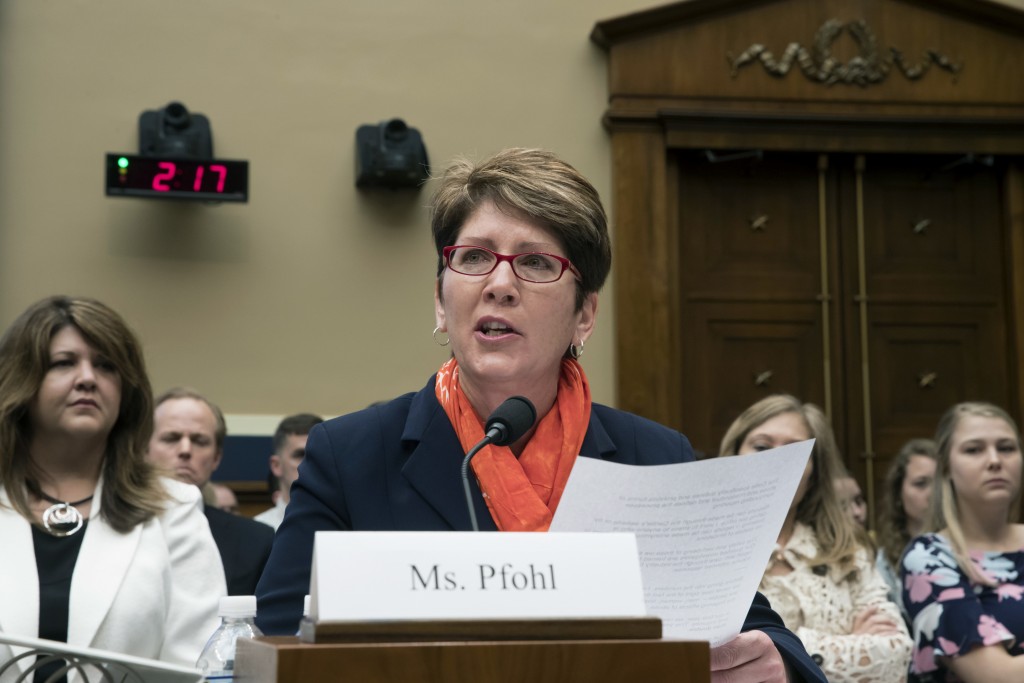 DENVER (AP) — A growing sex-abuse problem in Olympic sports has led to a steady stream of Congressional hearings and a three-year grant worth $2.2 million.

Yet not a penny of those federal funds can be used to fight the actual problem: investigating or resolving more than 800 open cases, many brought by victims themselves.

That leaves an ever-growing backlog for the U.S. Center for SafeSport, the organization that opened 20 months ago to investigate sex-abuse complaints in Olympic sports.

Shellie Pfohl, the head of the center, says nobody made her aware of the flaw in the funding program until after directions had been delivered about how to apply for the money.

A spokeswoman for Sen. Jerry Moran of Kansas, who is leading hearings on the sex-abuse problem, says lawmakers are looking for other ways to fund the center.