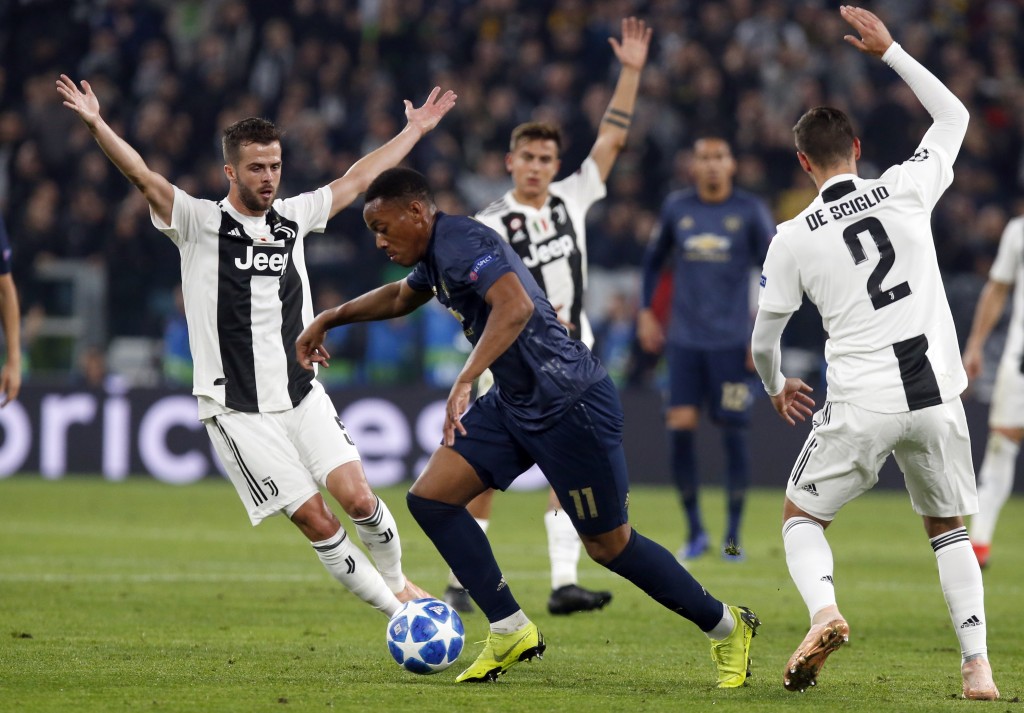 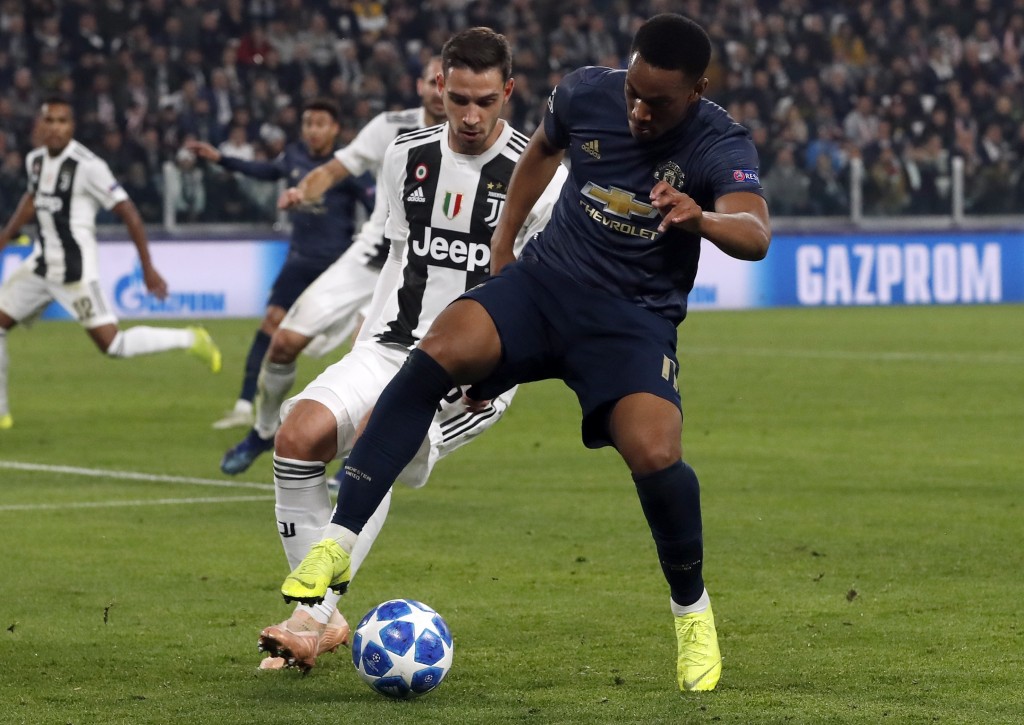 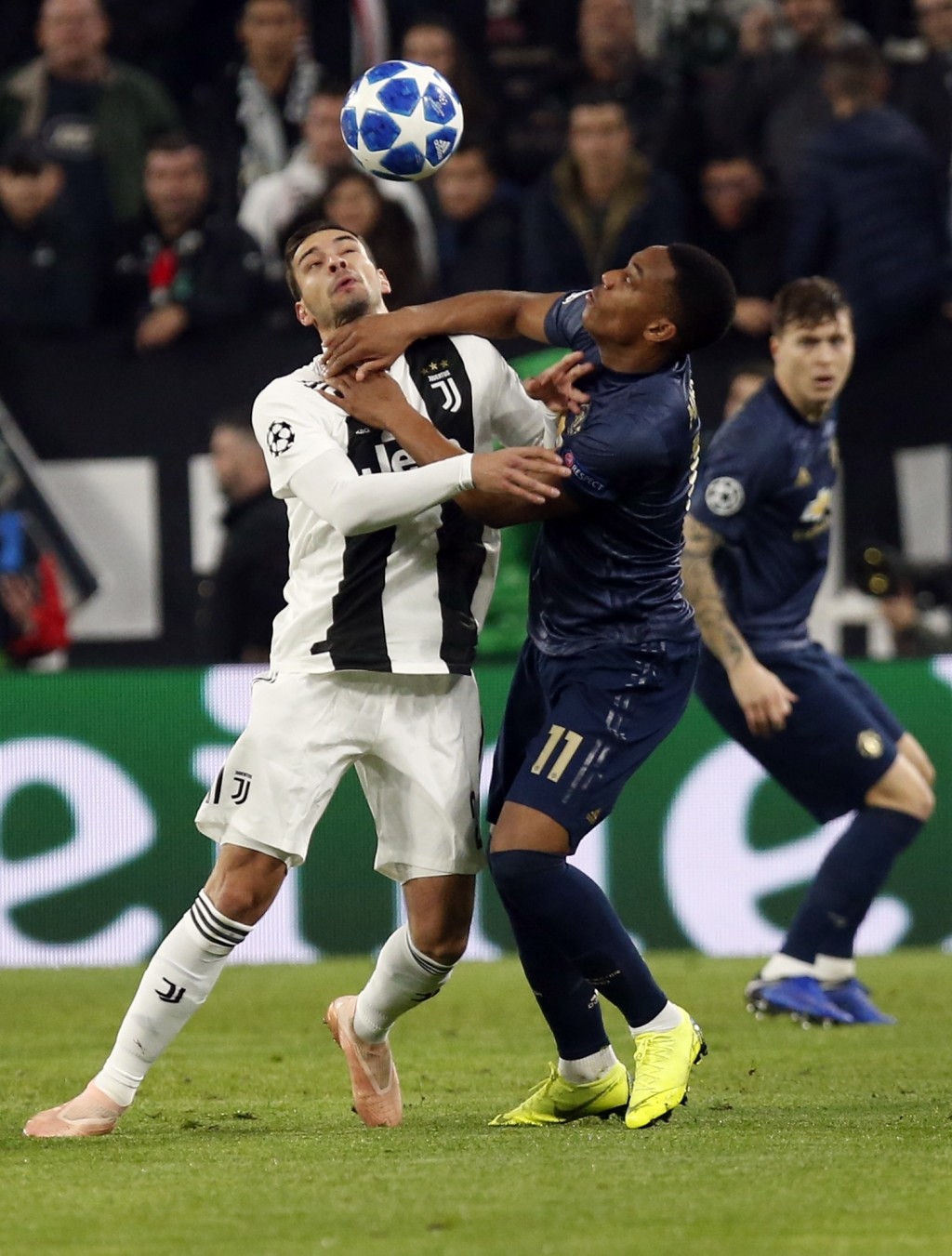 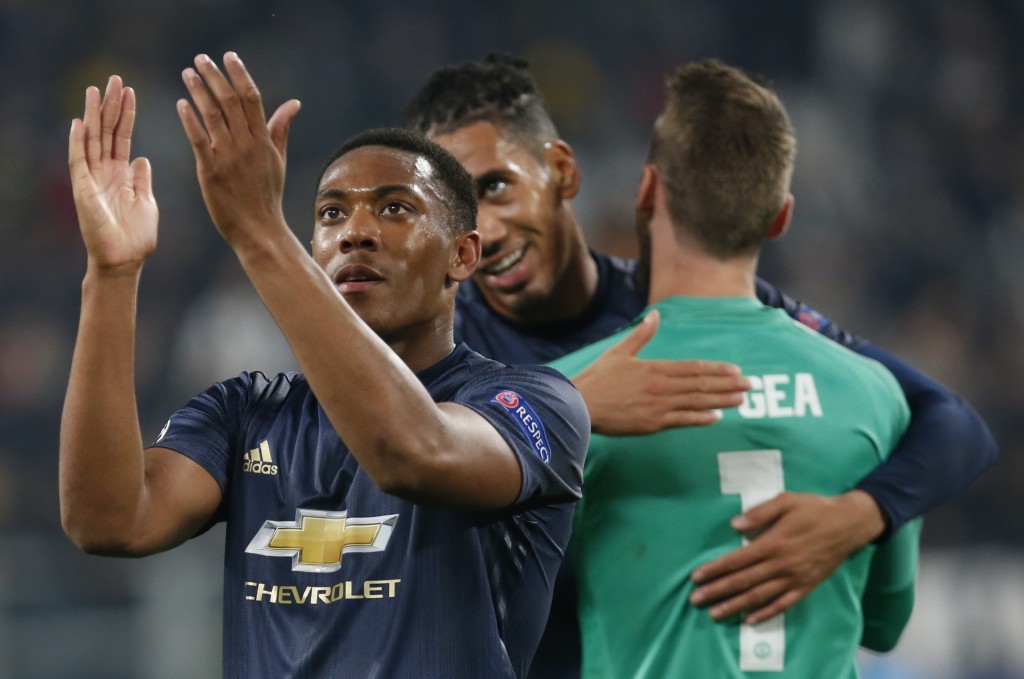 PARIS (AP) — Anthony Martial has been called back to France's national team eight months after his latest appearance with the squad.

The Manchester United forward has been included in France coach Didier Deschamps' list of players for upcoming matches at the Netherlands on Nov. 16 in the UEFA Nations League and Uruguay in a friendly four days later at Stade de France.

Martial, who last played for France in a 3-1 win over Russia in March, was not selected for the World Cup, where his teammates won the title in July.

But after struggling with Manchester United, he has recovered his form and scored five goals in all competitions over the past month.