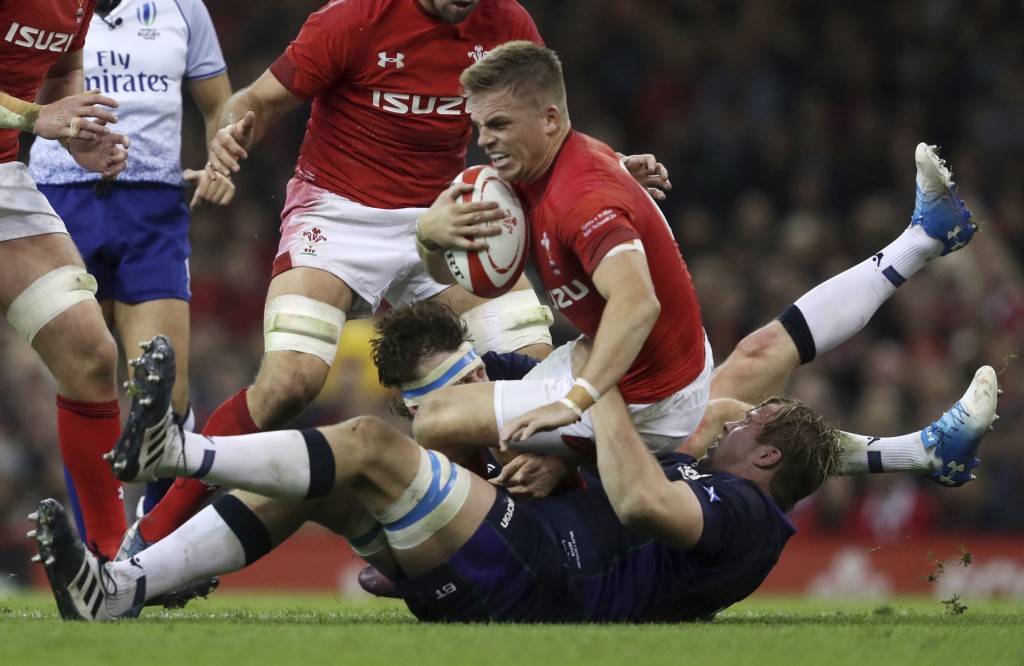 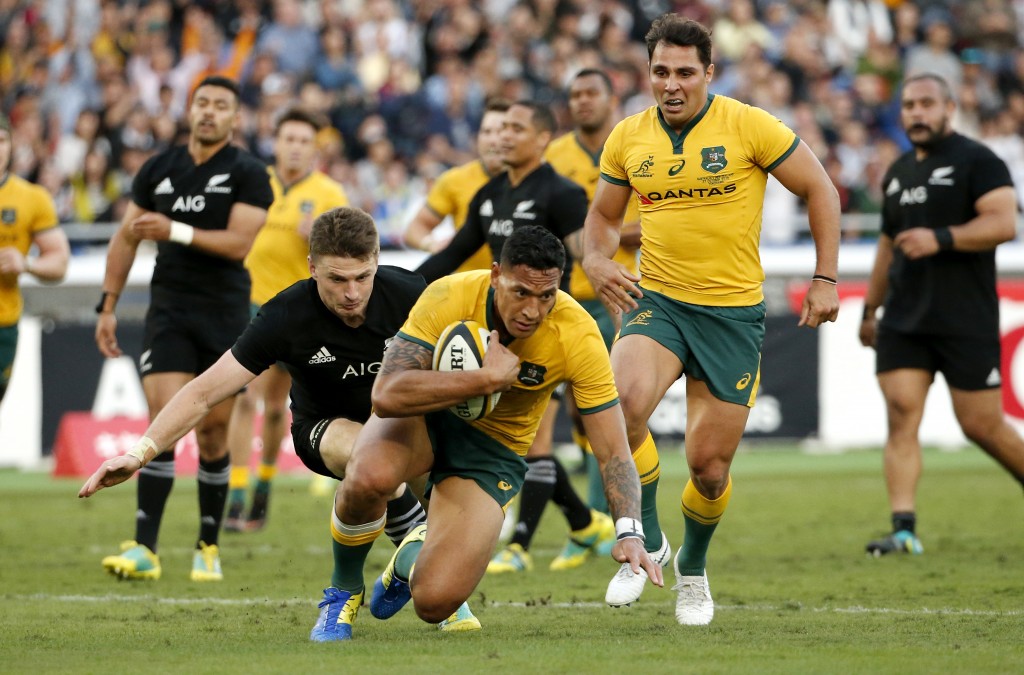 CARDIFF, Wales (AP) — Wales picked British Lions backs Dan Biggar and Liam Williams only in the reserves for the test against Australia in Cardiff on Saturday.

Biggar and Williams, who share 110 caps for Wales, were not available to play Scotland last weekend because the test wasn't in the international window. But after being released by their English clubs, they will provide only backline cover on Saturday.

Gareth Anscombe was retained at flyhalf, and Williams missed out on a start in the back three, which was filled by Leigh Halfpenny, George North, and Josh Adams, who replaced debutant Luke Morgan.

Two other changes after the 21-10 win over Scotland see the return of available tighthead Tomas Francis, and lock Adam Beard nudging out the more experienced Cory Hill to partner captain Alun Wyn Jones.

"With selection we wanted some continuity and to be consistent but also mindful there are a number of players who did really well for us in the summer and they need to be rewarded and have their opportunity," Wales coach Warren Gatland said in a statement.

"Adam (Beard) impressed in the summer as did Josh (Adams) and they deserve the chance to start.

"The bench is packed with quality and experience and it will be great to see them have an impact."

Kerevi and Dempsey came off the bench for the Wallabies two weeks ago in the 37-20 loss to New Zealand in Yokohama, Japan.

Kerevi at center forced a reshuffle. Israel Folau returned to the right wing, and Sefa Naivalu was preferred to Marika Koroibete on the left wing.

Dempsey and Ned Hanigan swapped places, the latter going to the reserves.

Tolu Latu will make only a second start at hooker, two years after his first against France. Tatafu Polata-Nau, with 86 caps, is his backup, and in line to play his first test since mid-September.

Adam Coleman is the fourth and last change, back in after missing the third Bledisloe Cup test because of a groin strain.

Jack Maddocks was the reserve back after being sidelined for two months by a thumb injury.