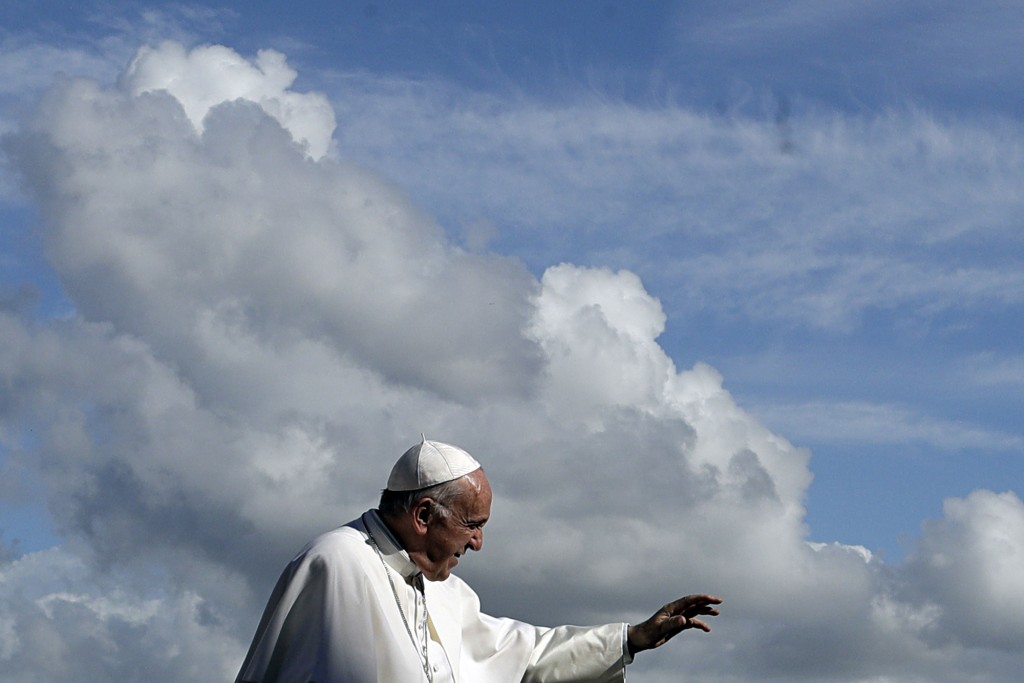 VATICAN CITY (AP) — Pope Francis has affirmed that access to clean water is a human right and that it's "enormously shameful" that millions of people get sick and die each year for lack of it.

In a message to a water management conference Thursday, Francis lamented that war, corruption and financial interests often get in the way of providing universal access to clean water for all.

He said recognition of access to clean water as a basic human right is "incompatible" with the concept of water as merchandise to be bought and sold.

The United Nations first recognized the legal right to safe drinking water in 2010. The U.N. says poverty, pollution and climate change are depleting water resources globally, with some 884 million people without access to improved sources of drinking water.