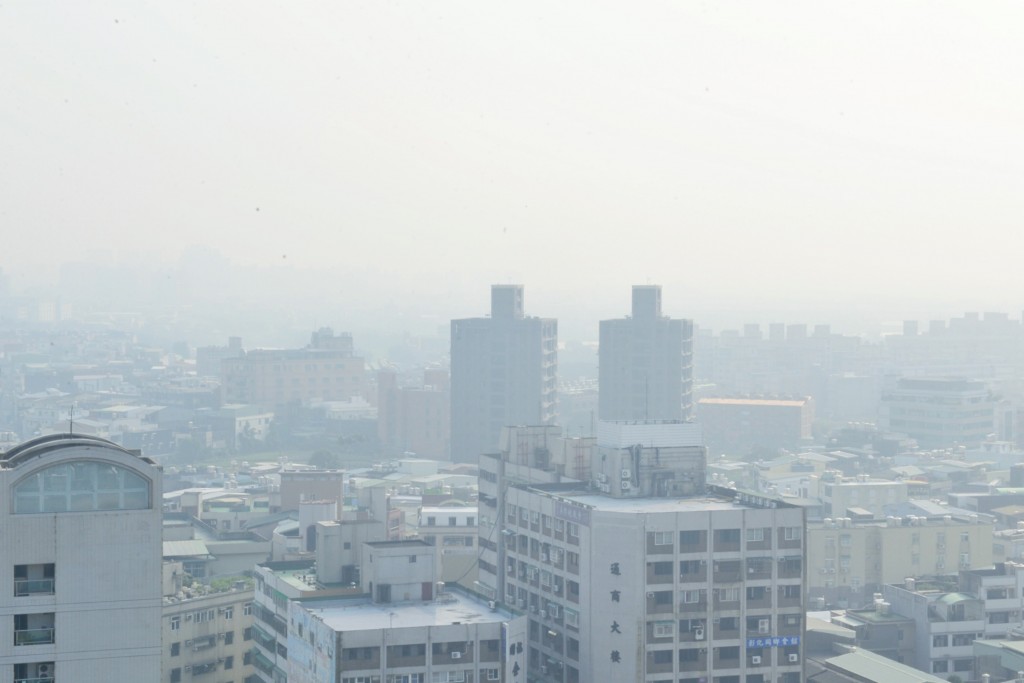 TAIPEI (Taiwan News) – Taiwan cannot stop the use of coal to produce energy by 2030, but needs to rely on a mix of alternative energy forms, the Ministry of Economic Affairs (MOEA) said Thursday.

The government has already set 2025 as the date for Taiwan to become nuclear-free, but the recent spate of serious air pollution has inspired some to demand the island also abandon coal five years later.

The MOEA said that it was not possible to drop coal all at once by 2030, but that it could reduce its use while developing more environment-friendly alternatives to cut the level of pollution, the Central News Agency reported.

The MOEA advised against the opposition proposal to draw up separate legislation to reduced the use of coal, adding that an existing proposal already addressed the stability of the power supply and the cutting of carbon emissions.

The aim of the government was to reduce the share of coal in the production of energy to 30 percent by 2025, a level comparable to similar efforts by Japan and South Korea, CNA reported.

Japan’s target was 26 percent by 2030, while South Korea had set 36 percent as its aim for the same year.

In a separate project, the government wanted to reduce carbon emissions in Taiwan by half over the period 2005 to 2050. 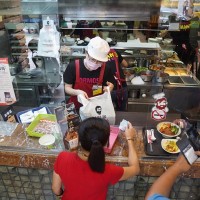 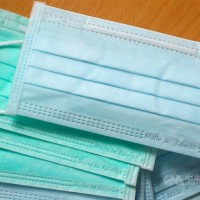 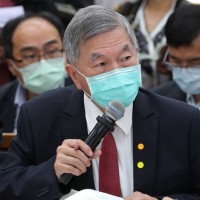 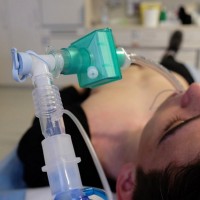