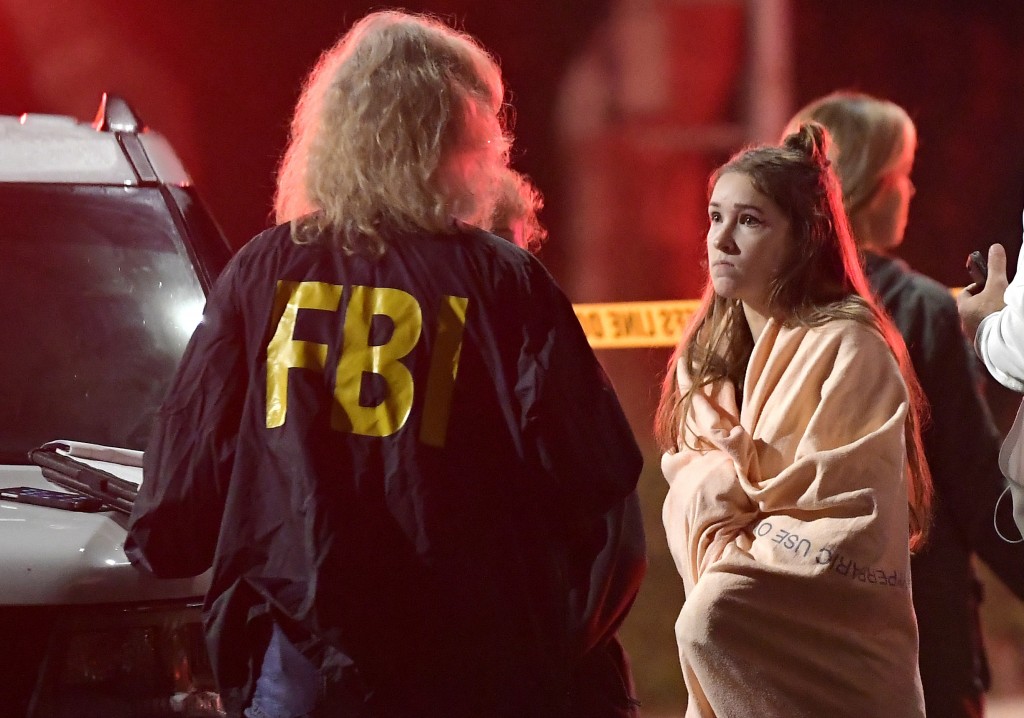 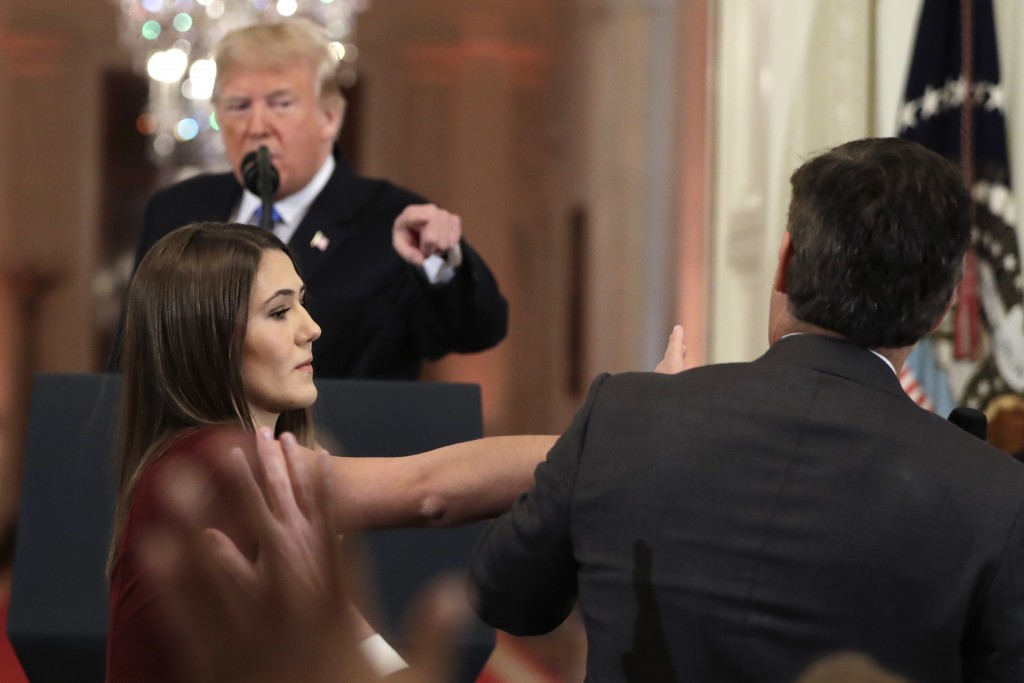 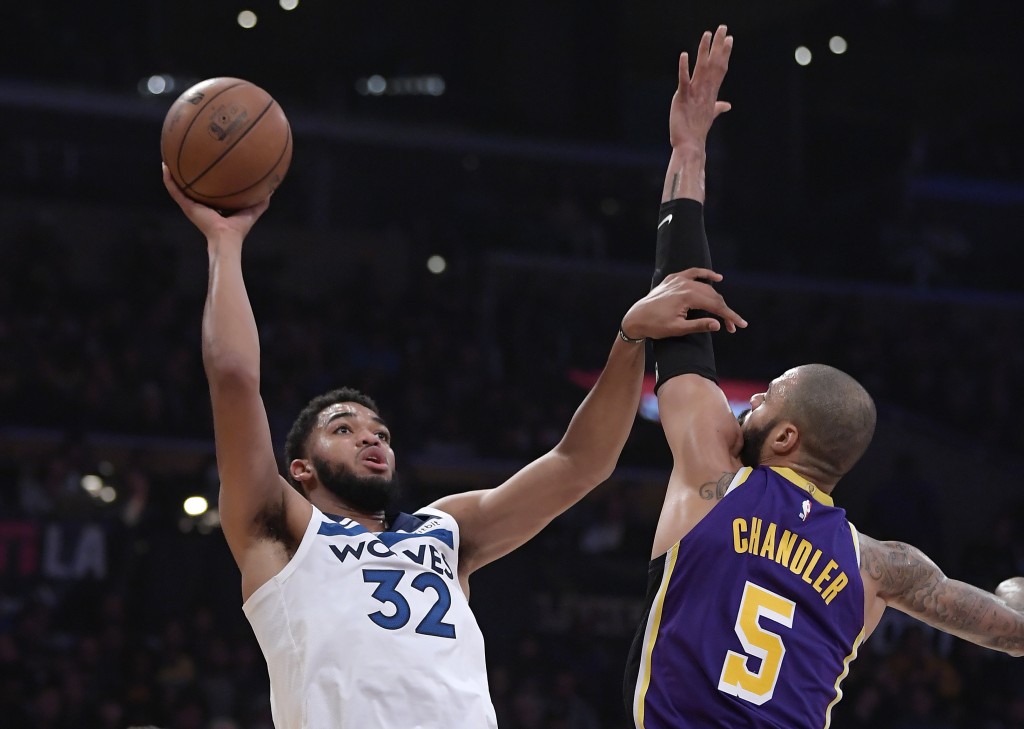 The dead include a sheriff's sergeant and the gunman after a shooting inside the crowded Borderline Bar & Grill in Thousand Oaks on "college night."

2. FATE OF RUSSIA PROBE IN QUESTION

Attorney General Jeff Sessions is pushed out by Trump, who inserted in his place Matthew Whitaker, a GOP loyalist with authority to oversee the remainder of Robert Mueller's Russia investigation.

3. WHERE DEMOCRATS ARE TURNING THEIR ATTENTION TO

They are prepared to use their newfound majority and subpoena power in the House to go after all manner of Trump's financial records.

4. WHAT HAS STOOD THE TEST OF TIME

"Obamacare" emerges as a winner in midterms eight years after opposition to it helped Republicans take over the House.

The White House revokes the press pass of CNN correspondent Jim Acosta after he and Trump had a heated confrontation during a news conference.

Aasia Bibi was with her family in Islamabad and under heavy security in the wake of demands by radical Islamists that she be publicly executed.

8. WHAT THE FED IS EXPECTED TO DO

The central bank is set to keep rates on hold before hiking for a fourth time this year in December.

9. LIVE-STREAMING A MARSHLAND FOR FUN - AND SCIENCE

A protected marshland in Massachusetts has been wired with sensors, cameras and microphones to create a virtual reality world inspired by nature's rhythms.