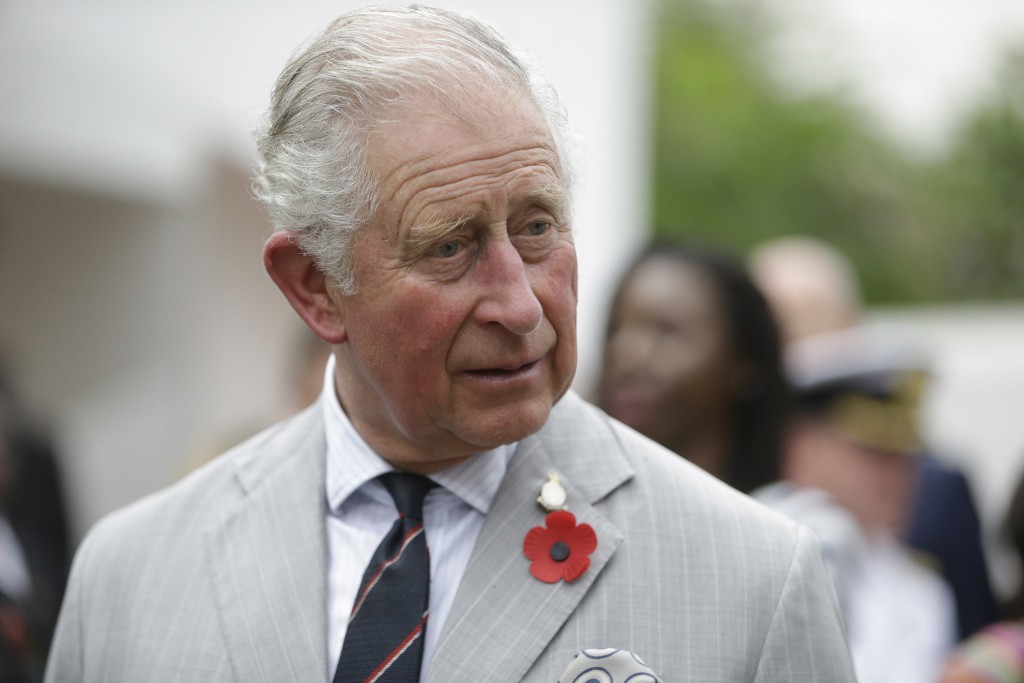 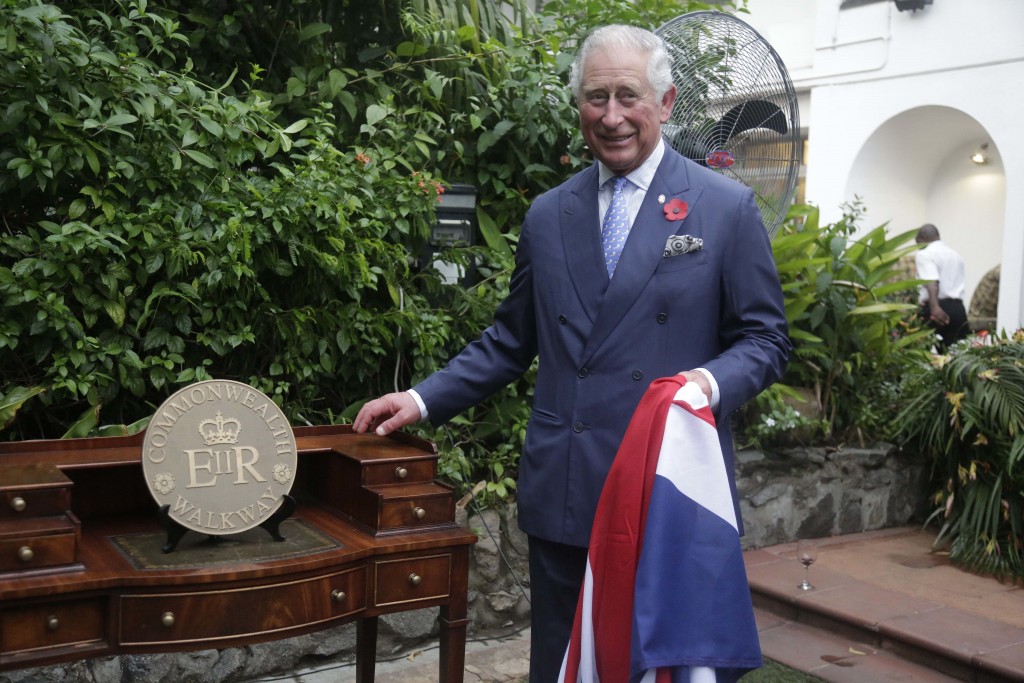 LONDON (AP) — Britain's Prince Charles says he won't interfere in the affairs of state when he becomes king.

The heir to the throne, who has been criticized for airing his views on issues like climate change, says in an interview with the BBC that he knows he will have to act differently when he is king. Britain's monarch is barred from interfering in politics.

Charles says the king must operate within "constitutional parameters," and he won't be "able to do the same things I've done as heir."

But he defended past actions, including establishing the Prince's Trust in 1976 to help disadvantaged young people. He says "I've always been intrigued, if it's meddling to worry about the inner cities as I did 40 years ago."