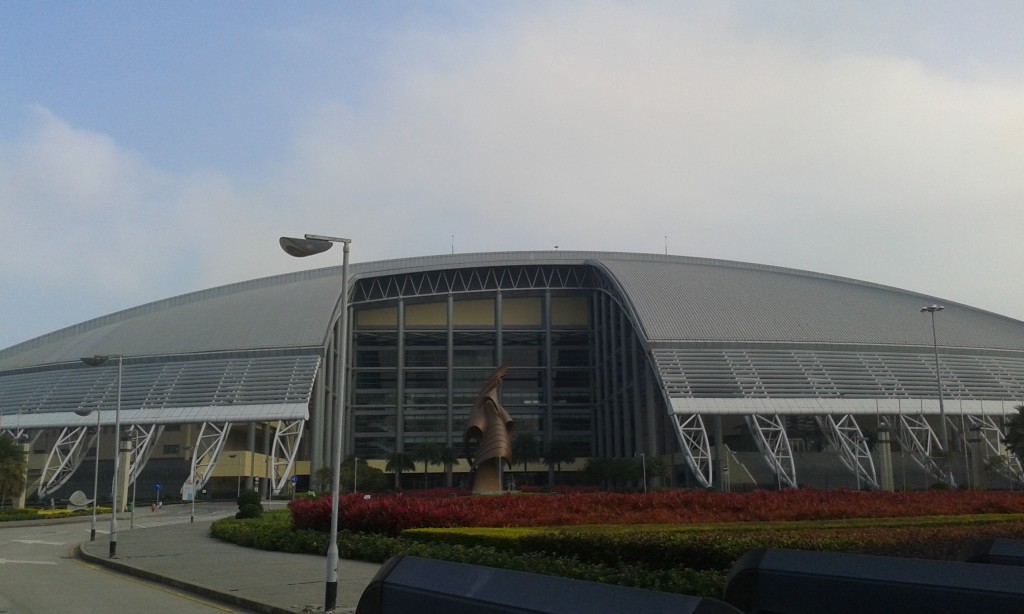 The report quoted Commissioner General of Macau’s Unitary Police Service, Ma Lo-kun (馬耀權), as saying the purpose of the exercise was to test communications between participating departments and improve response mechanisms.

A total of 900 people participated in the exercise, according to the announcement, 49 of which belonged to the PLA. Their main responsibility was to detect radioactive pollution and clear contaminated areas.

Ma said authorities in Macau have not forewarned of any potential terrorist attacks, but it is necessary to prepare for all future possibilities.

Chief of the PLA Macau Garrison, Zhu Anping (朱安平), said the troops became involved at the special invitation of Macau authorities. The goal of the exercise was to explore joint rapid response capabilities and strengthen pragmatic cooperation between the PLA and Macau security systems.

The Macau Garrison has been stationed in the special administrative zone since 1999. Citizens began seeing PLA soldiers cleaning the streets in September, after one of the worst typhoons to hit the region in recent years. While some welcomed their help, many viewed it as a power move by the CPP, furthering its “mainlandization” of Macau. It was considered particularly distasteful in the wake of four Hong Kong journalists being denied entry to the region.

Traffic measures were implemented around the East Asian Games Dome today to ensure the anti-terrorist operations could be carried out smoothly and successfully, reports say. 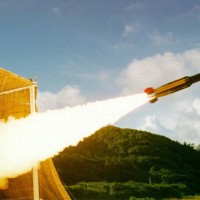 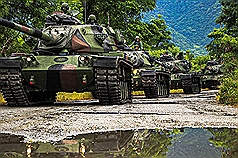 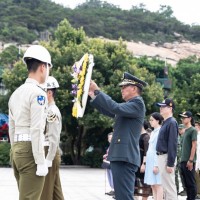