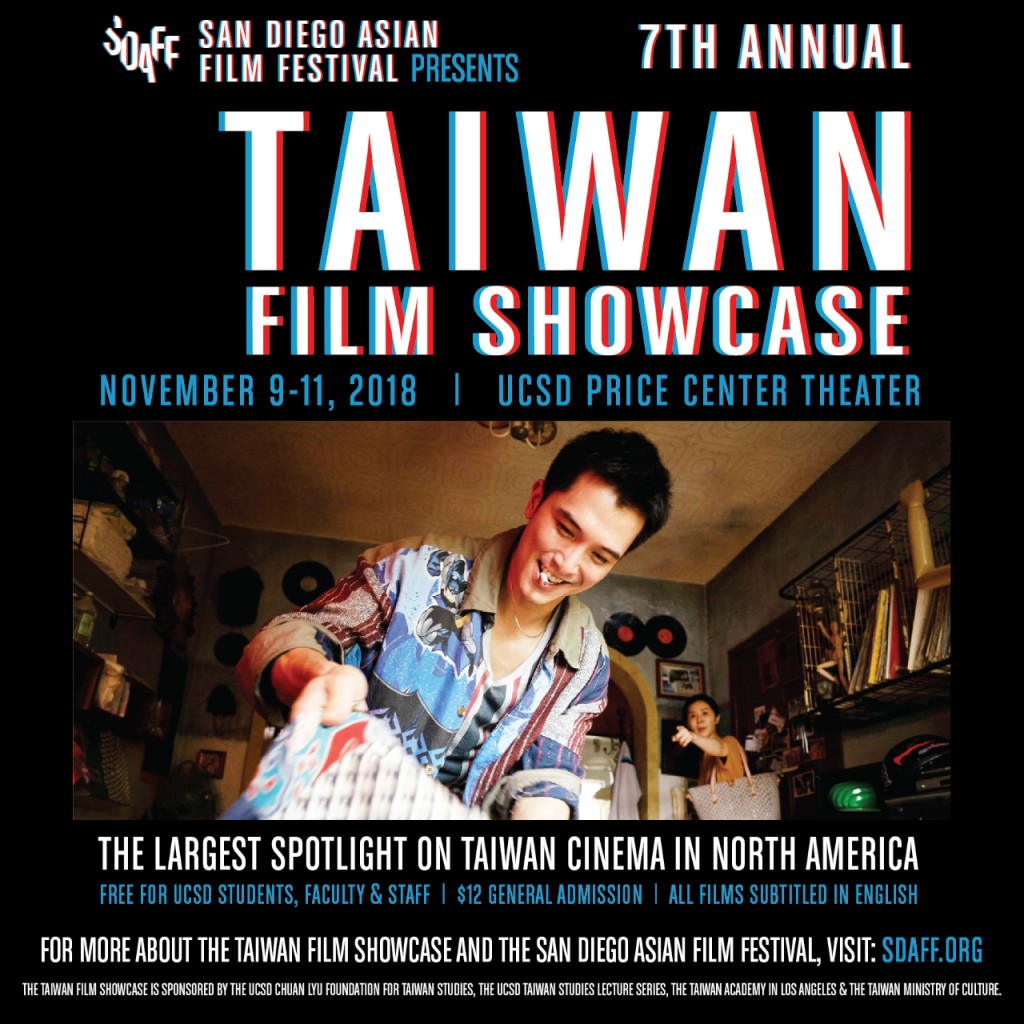 During the event, eight Taiwanese movies, highlighting a diversity of perspectives, languages, stories, and genres through feature-length and short films, will be screened alongside two special virtual reality (VR) films titled "The Train Hamasen" and "Your spiritual temple sucks."

According to the event curator, VR films have the potential to diminish the traditional way of watching movies, in which the audience's perception is restricted by the frame of the monitor screen, as VR films allow them to experience the whole atmosphere of a movie and become integrated into the film's environment, reported CNA.

The other movies to be screened at the event include "Dear Ex," "A Family Tour," "Father To Sun," "Late Life: The Chien-Ming Wang Story," "Moon Fascinating, Bird Sweet," "Ten years Taiwan," "Xiao Mei," and "The Mountain."

For more details of the event, check the official website. 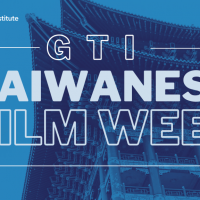 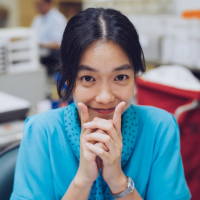 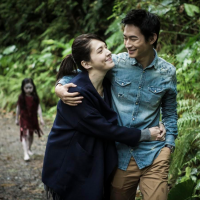 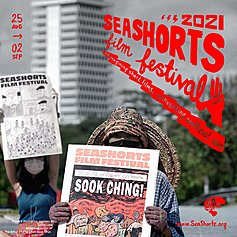