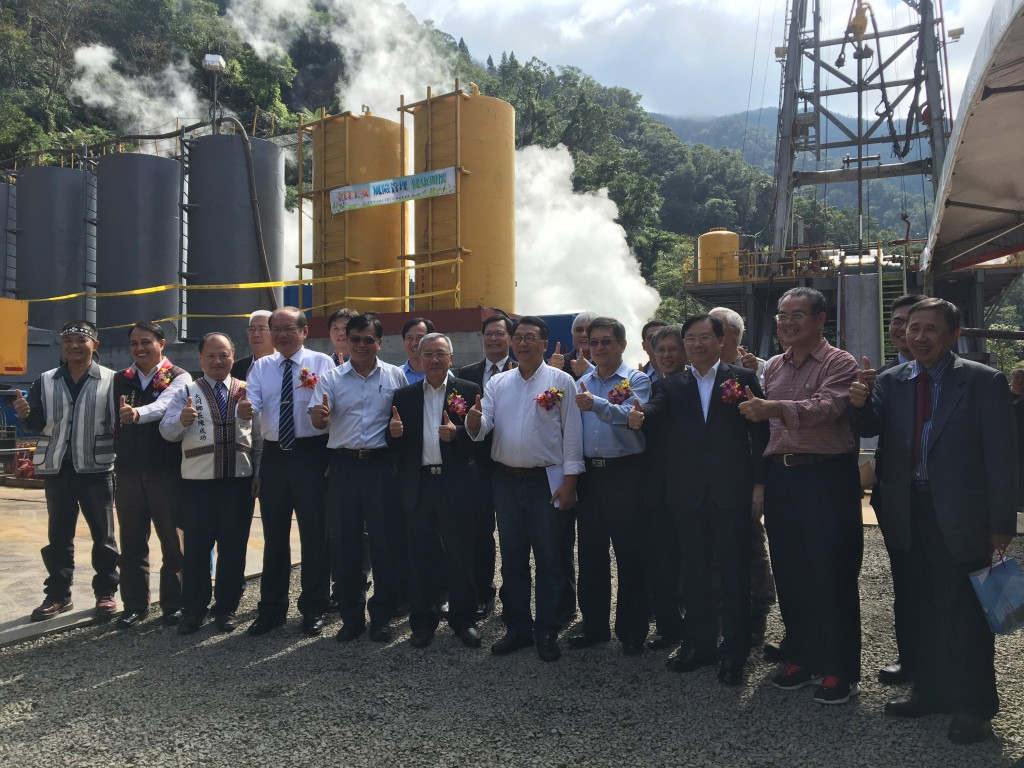 At least 8 megawatts of energy potential is believed to be below the surface of Datong Township, Yilan and could offer a stable supply of electricity to the local area.

A groundbreaking ceremony was held at Renze No. 3 Geothermal Well on Nov. 7, marking the beginning of exploration across six locations in Datong Township.

Tai told CNA that drilling will occur in three stages, and added that he expects the exploration will be successful.

Yang said geothermal energy in Taiwan has great potential, and said reassuringly that CPC and Taipower will achieve their shared goals.

Lin said Taiwan has rich geothermal resources, and the Bureau of Energy will provide subsidies for the development of geothermal energy sources. He added that he hopes government support can lead to smarter, localized, and decentralized energy development. 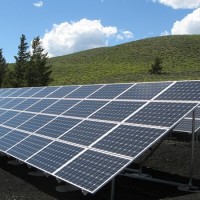