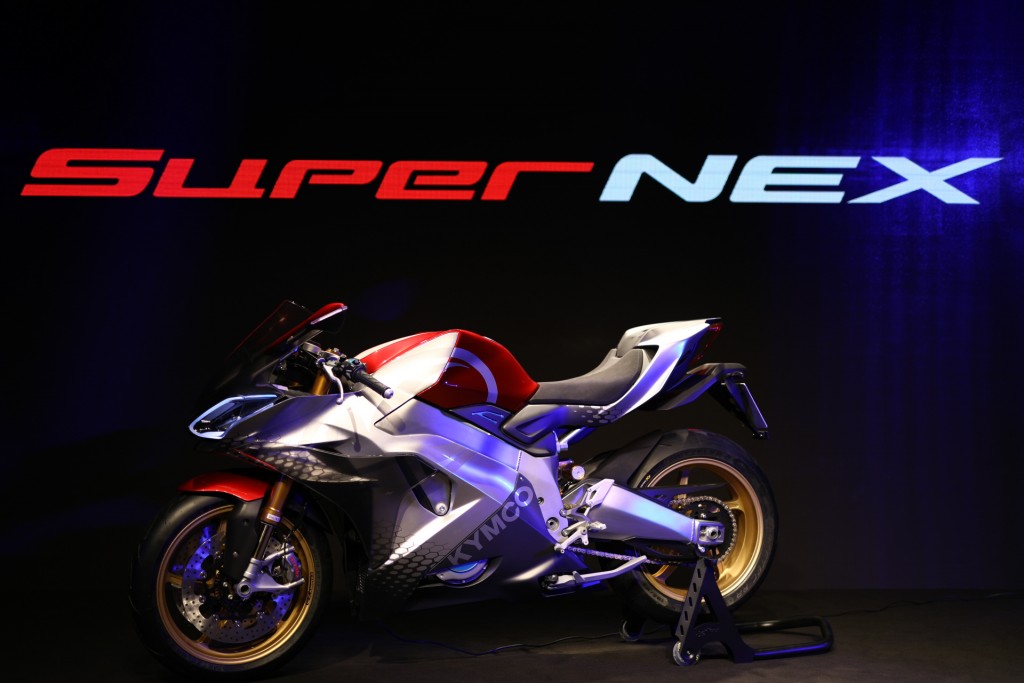 The machine was developed according to a philosophical approach guided by customer demand, which focused on power, sound, and responsiveness.

The SuperNEX has a clutchless six-speed transmission, which Kymco says allows maximum power to be available at all times, overcoming a major critique of electric motors; a power band that climaxes in the mid-range.

Kymco has developed the “Active Acoustic Monitor” which livens and amplifies the sounds of the SuperNEX, helping the rider to receive important information about how the motorcycle is reacting, and to add drama to the experience.

The SuperNex also has four ride settings developed with different contexts in mind. These settings are poised, assertive, bold, and extreme.

Detailed information about price and availability will be released soon, according to Kymco.

“With SuperNEX, Kymco marks the beginning of the next era of supersport,” said Kymco Chairman Allen Ko (柯勝峯). “We believe electric opens up a new era of boundless opportunities to win the hearts of the most discerning riders all over the world.” 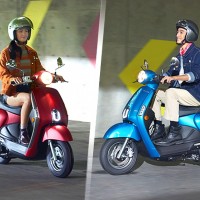 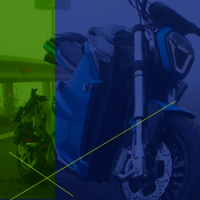 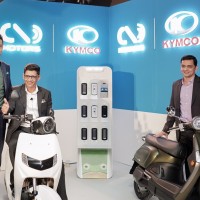 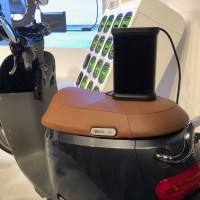 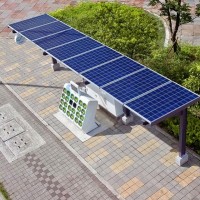