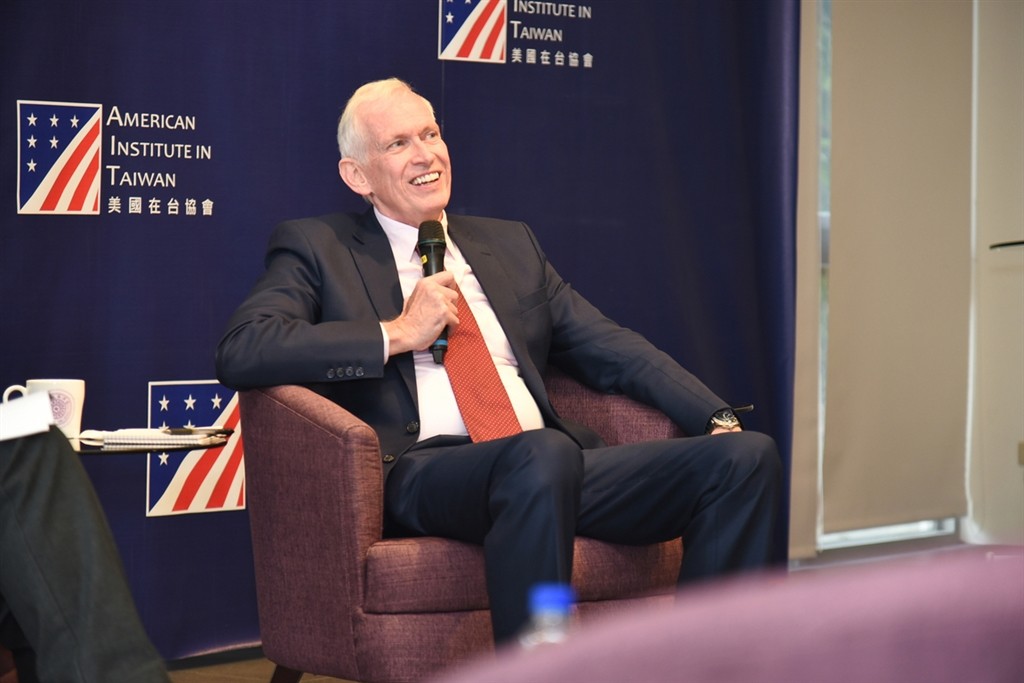 TAIPEI (Taiwan News) – Chairman of the American Institute in Taiwan (AIT) James Moriarty said the results of the U.S. midterm election will not affect U.S. policy towards Taiwan, reported CNA.

Moriarty said U.S. approach to Taiwan is fixed according to its policy framework, and it is unlikely that the midterm results will influence this approach, during a speech at National Tsing Hua University on Nov. 7.

During the speech, Moriarty reaffirmed Taiwan’s role in the U.S.’s Indo-Pacific Strategy, and described Taiwan’s greatest advantage as its freedom.

Mansour went on to say the Taiwan Relations Act will enter into its 40th year in 2019, and this represents an opportunity to renew Taiwan-U.S. ties.

Former Taiwan Minister of Foreign Affairs Chen Chien-jen (程建人) told CNA that he does not expect U.S. policy towards Taiwan to change in the future, adding that Taiwan has friends in the U.S Congress.