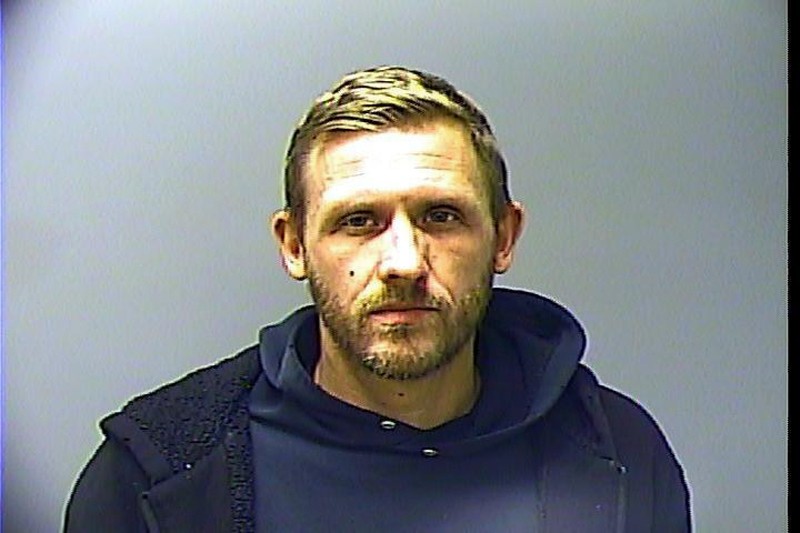 MOUNTAIN HOME, Ark. (AP) — A 39-year-old Arkansas man has been arrested after Atlanta police accused him of making threatening telephone calls to CNN.

It was unclear from online jail records of he had an attorney.

Sheriff John Montgomery says Atlanta police contacted his office to report CNN's headquarters had received threatening calls between Oct. 31 and Nov. 2. The network reported more than 40 such calls were made from the same phone number.

The calls were traced to a cellphone belonging to Matthews, who also was alleged to have made threatening calls to another television network.