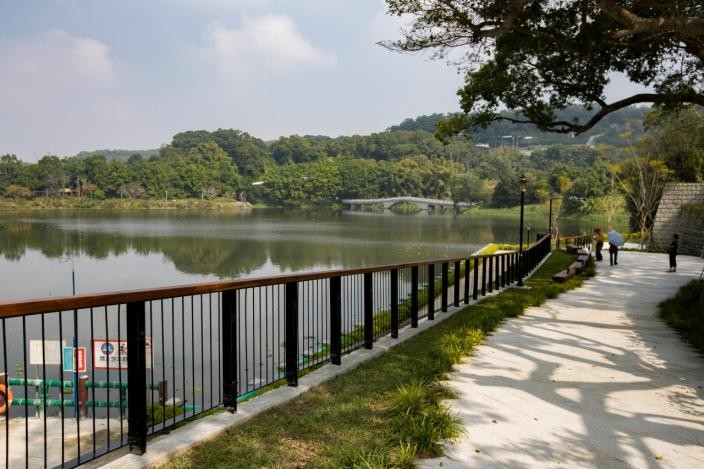 TAIPEI (Taiwan News)—Hsinchu City inaugurated Green Grass Lake Park on Tuesday, making the site a better place for tourists and citizens to enjoy the scenic lake and its surroundings, according to a report posted Tuesday on Hsinchu City Travel, a tourism website sponsored by the Hsinchu City Government.

Hsinchu City Mayor Lin Chih-chien (林智堅) said that the park has an area of 0.18 hectare, and the new facilities include newly constructed paths that go down the lakeside slopes to the waterfront.

The city’s department of land administration said that, besides the new walking paths constructed to replace the old steps, 12 fixed chairs were also added among other improvements. 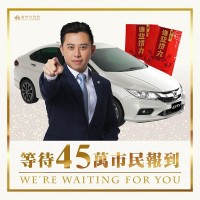 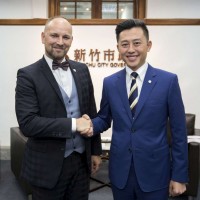 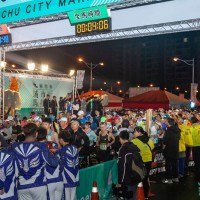 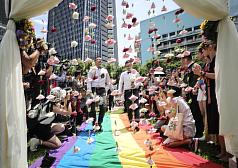