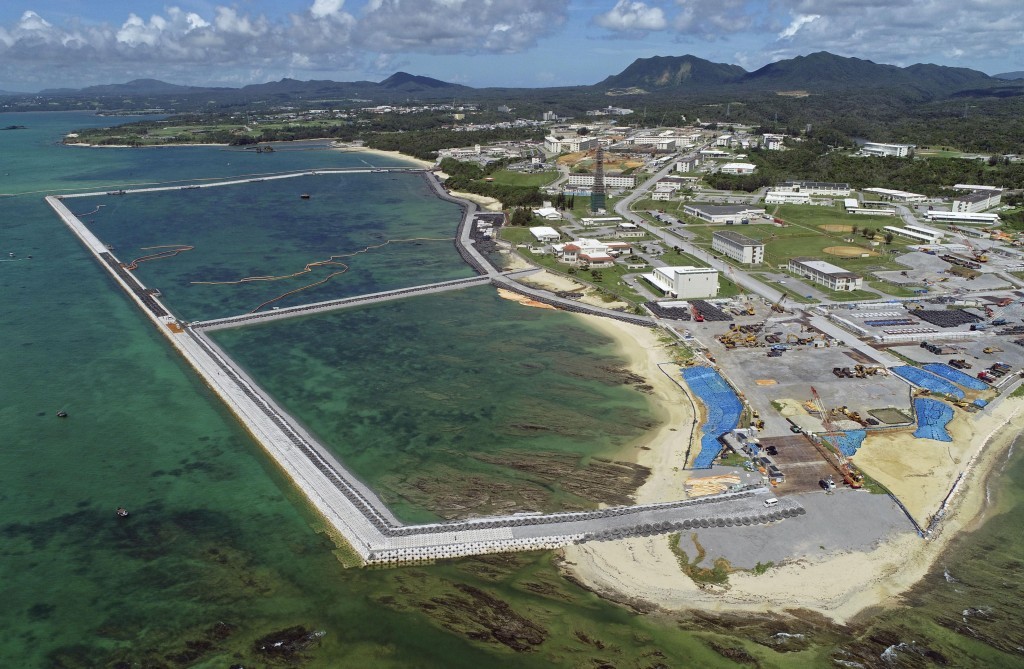 TAIPEI (Taiwan News) – The local government of Okinawa, headed by Prefectural Governor Denny Tamaki has successfully lobbied with the central Japanese government to re-open discussion over the controversial U.S. military base transfer planned in the prefecture.

Tamaki, who was elected in September following the death of his predecessor Takeshi Onaga, ran for the office on a platform opposing construction of the new U.S. base.

He was in Tokyo this week meeting government officials and lobbying for new negotiations. The project for the new U.S. base was approved in 2013, but has been stalled due to construction delays and popular opposition.

The central government still holds to its position that a replacement base is necessary for the U.S. Futenma Air Force base, but has agreed to a new round of talks.

The Futenma base is centrally located in a crowded residential area on Okinawa’s largest island, and has been the site of numerous accidents in recent years, spurring concern for public safety.

However, the new proposed site on the coast of Henoko in Nago, has illicited firm opposition from local Okinawans. Many fear the construction project, which will require landfilling along a significant portion of the coast, will cause serious environmental destruction to the area.

The previous Governor Onaga, on his deathbed, ordered a retraction of the approval for landfill work, further stalling the base’s construction. Contractors and the representatives from the central Japanese government have called this “unreasonable” and criticized the continued delays.

"The central government has maintained that the current plan is the 'only solution' for removing the dangers posed by the Futenma base without undermining the perceived deterrence provided by the Japan-U.S. alliance."

In related news, Admiral Phil Davidson, commander of U.S. Indo-Pacific Command is reportedly in Okinawa this week to review reconnaissance and surveillance forces, and the interoperability of U.S. forces with Japanese forces, reports Stripes Okinawa. 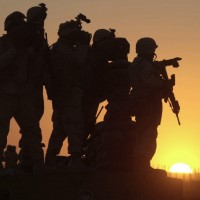