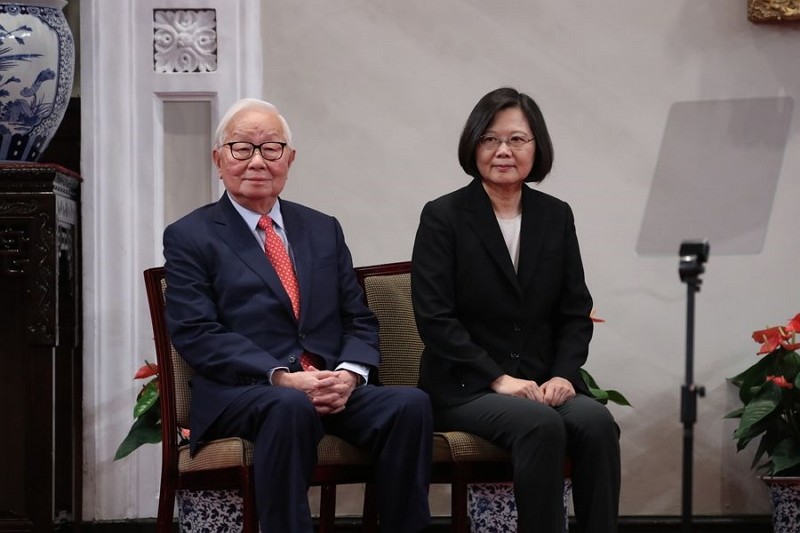 Chang is set to hold talks with representatives of New Southbound countries on Nov. 17 including Australia, Indonesia and Vietnam. The industry executive will also attend a pre-conference press conference in Taiwan on Nov. 12.

APEC 2018 is hosted by Papua New Guinea and next week’s conference will be held in the capital, Port Moresby. In addition to Morris Chang serving as Taiwan’s special ambassador, a number of other industry leaders will be representing Taiwan at the APEC Business Advisory Council. PCHOME Chairman Hongzhi Zhan (詹宏志), O-Bank Vice Chairman Lo Yi-chun (駱怡君), and founder of AppWorks Jamie Lin (林之晨) are among those attending.

Chang is set to urge New Southbound leaders to continue supporting the integrity of the WTO, and to advocate that countries no longer rely on tariff barriers. Observers will be eager to see if Chang has the opportunity to co-host talks with U.S. Vice President Mike Pence. The American Association in Taiwan says no information is currently available on the matter.

The decision to send Morris Chang as a representative may be heeding to expert advice on Taiwan utilizing APEC to advance its New Southbound Policy goals. APEC has always allowed private sector engagement to remain at the forefront of regional cooperation. Taiwan needs to harness the knowledge and influence of its industry leaders and work with them to advance partnerships with ASEAN members in fields in which it demonstrates expertise, such as innovative industries, medical technology and talent cultivation.

In the months leading up to the summit, China made a number of efforts to hamper Taiwan’s participation, according to CNA, including blocking proposals and requesting Taiwan is referred to as Chinese Taipei in official documents. However, senior U.S. ambassador for APEC, Matthew J. Matthews, told CNA last month that the U.S. government will always safeguard Taiwan’s participation in the forum.

Morris Chang will fly out to Papua New Guinea with his wife on Nov. 16. The executive will arrange a number of informal trips while in the country as well as tending to official matters. 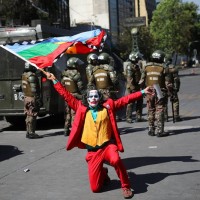 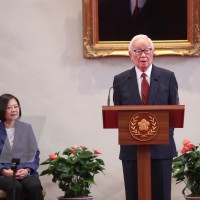 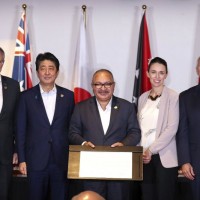 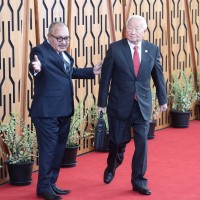 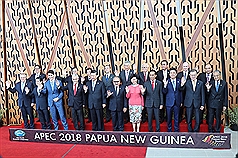