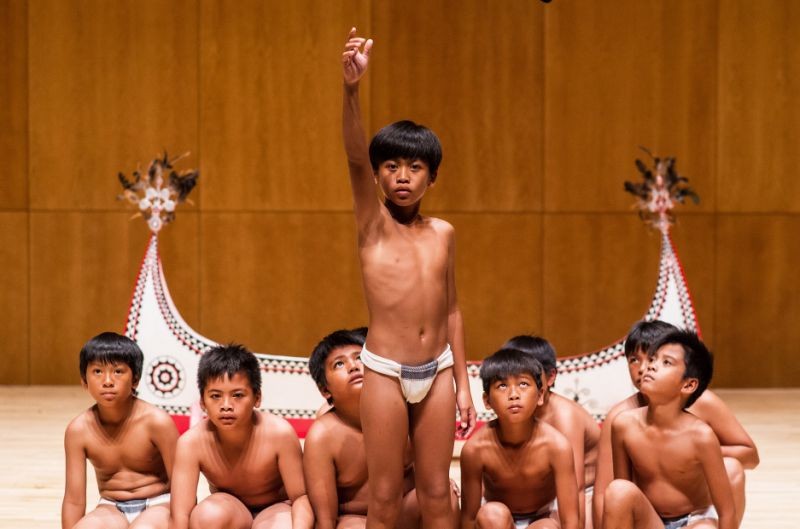 Chung received the award of the best young actor in children's film for his first acting performance in "Long Time No Sea" (只有大海知道) which is directed by Heather Tsui (崔永徽).

Growing up in Orchid Island township, Chung was praised as an excellent swimmer and a genius actor by director Tsung. In preparing for the role, he had to learn acting in four years, according to the Liberty Times.

Long Time No Sea is a 97-minute feature film depicting a story of a young frugal boy named Ma Na Wei whose father had been long working away from home. One day, he met a qualified teacher named Yu Zhongxun who discovered his talent in dancing, and Yu decided to write a musical script based on Ma's story. Later on, Ma reunited with his father but what he brought back home to his son is a deep disappointment.

The movie was a success with a total box office gross reaching NT$8.3mln and Chung also made it to the final nominated list of the Golden Horse Awards this year, competing for the title of Best New Actor.

(Trailer of the movie Long Time No Sea - source: Youtube) 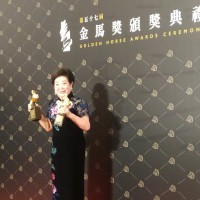 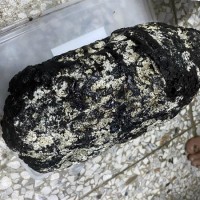