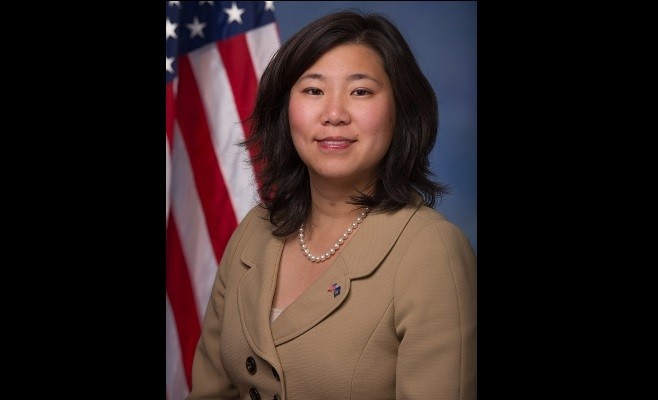 TAIPEI (Taiwan News) -- Taiwanese-American congresswoman Grace Meng (孟昭文) has officially won her reelection bid for the US Congress, according to AP.

Meng was born in Queens, New York on Oct. 1, 1975, after her parents had moved to the U.S. from Taiwan. Her father, Jimmy Meng (孟廣瑞), is also a politician, having served as a New York State Assemblyman representing the 22nd Assembly District.

Meng was elected to the New York Assembly in 2008, where she served until she made a bid for New York's Congressional District 6 in 2012. She won her race against Republican member of the New York City Council Dan Halloran, becoming the first Asian-American elected to Congress from New York.