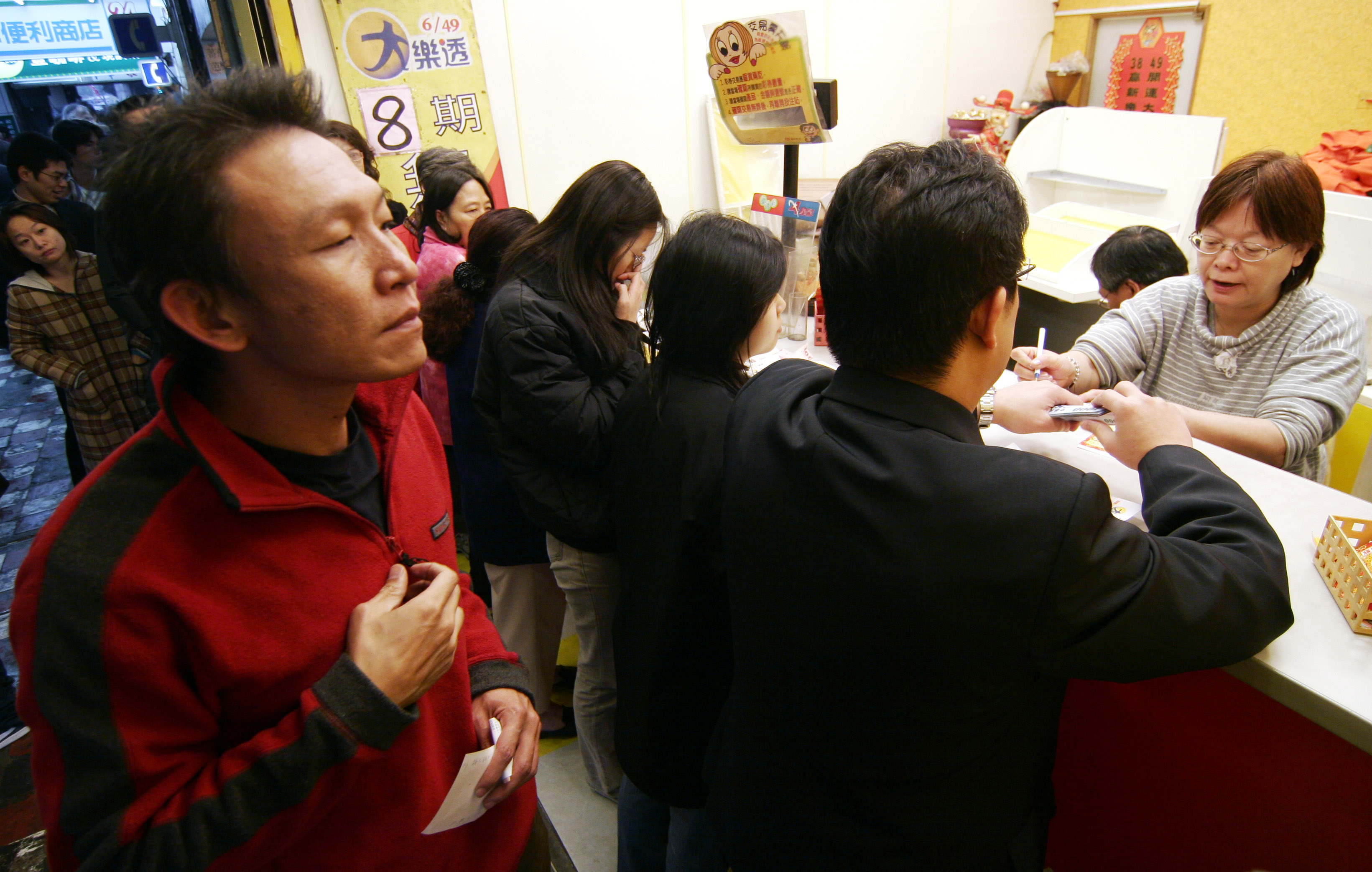 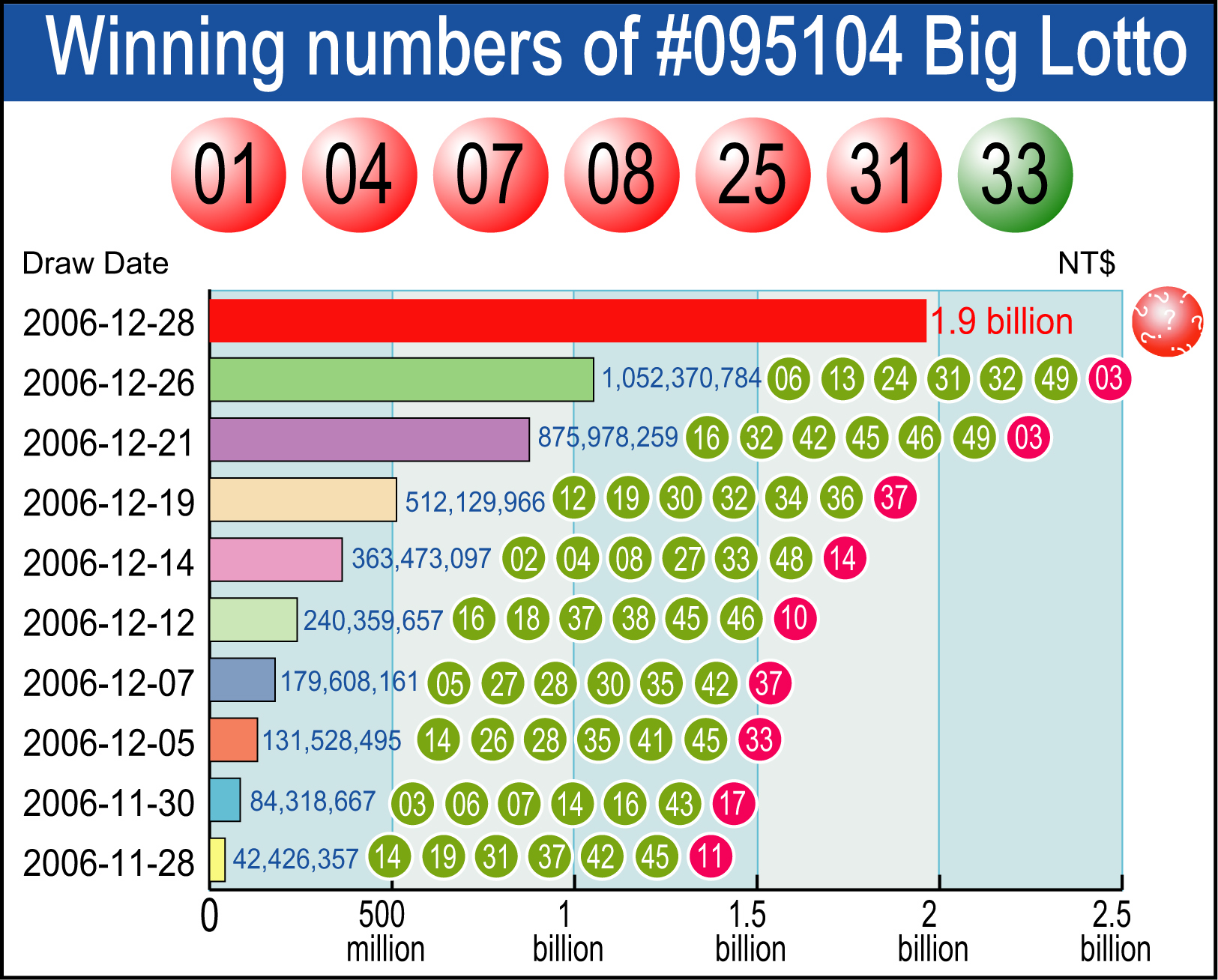 Three people won the grand lotto jackpot yesterday with each winning ticket worth NT$626 million, according to Taipei Fubon Bank.
Lottery fever swept Taiwan the entire day as its grand lotto jackpot hit NT$1.9 billion after nine consecutive rollovers.
The winning combinations are 01 04 07 08 25 31, according to local cable TV outlets.
Young professionals, blue-collar workers, housewives, students and foreigners queued outside lotto ticket booths all over the island in cold weather for a chance to scoop up the NT$2 billion pot.
The desire to get a piece ot the hefty jackpot - which was the highest since the lottery was launched three years ago - is also expected to spark a record for the largest sale of tickets in a single day.
As of 5:00 p.m. yesterday, NT$1.69 billion of lotto tickets had been sold that day, said Taipei Fubon Bank, which runs the lottery business. Tickets sell for NT$50 each.
Sales were so successful that the bank ran out of papers to print the lottery tickets and had to borrow some 3,400 boxes of paper from Taiwan Lottery Company, which will take over the lottery issuing rights next year.
The local cable television TVBS showed a woman lying down in a coffin, or "guan tsai" in Mandarin Chinese, to seek blessings as "guan tsai" sounds the same as the phrase meaning to "keep fortune". Linking such words is a common superstition in Chinese culture.
Some people also bought miniature coffins to put their lottery tickets inside while others made last-minute visits to the temples of the God of Fortune across the island praying for good luck, the news report said.
A woman yesterday spent NT$100,000 for 2,000 tickets at a booth in Taipei, according to television reports.
Ticket sales were due to close half an hour before the drawing time at 8:30 p.m.