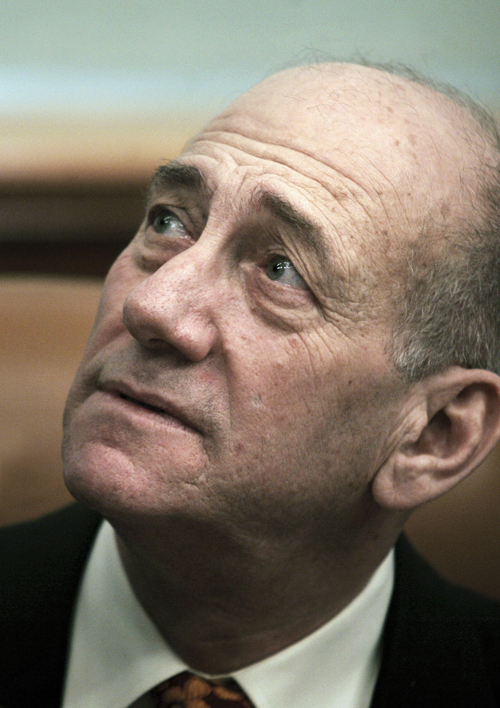 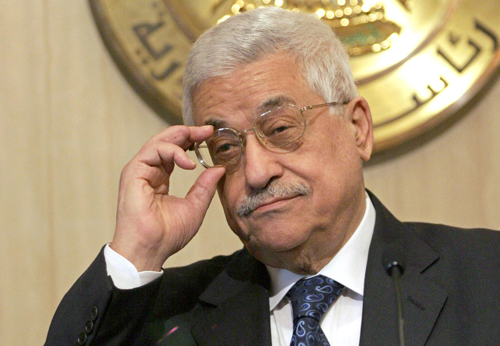 Egypt has sent a large shipment of weapons through Israeli territory to shore up forces loyal to the embattled Palestinian president, Mahmoud Abbas, Israeli security officials said yesterday - an extraordinary show of support by both countries for his efforts to renew peacemaking with Israel.
Israel approved the transfer of 2,000 automatic rifles, 20,000 ammunition clips and 2 million bullets on Wednesday, the officials said, speaking on condition of anonymity because the shipment had not been officially confirmed by Israel, the Palestinians or Egypt.
Abbas, locked in a power struggle with anti-Israel Hamas militants, has long sought to beef up the arsenal available to security services under his control.
Israel initially balked at letting additional weapons through, for fear they would be used against Israelis.
But a recent warming of contacts between Abbas and Israeli Prime Minister Ehud Olmert and Israel's desire to see Abbas prevail against anti-Israel Hamas militants, who control the Palestinian parliament and Cabinet, apparently have overridden those concerns.
The Israeli Haaretz daily said Olmert and Abbas settled the details of the shipment at their first summit, held in Jerusalem on Saturday.
Saeb Erekat, a spokesman for Abbas, declined comment, as did Olmert spokeswoman Miri Eisin and the Israeli Defense Ministry. Egyptian officials were not immediately available for comment.
But Cabinet minister Binyamin Ben-Eliezer appeared to confirm the deal, telling Army Radio the weapons transfer was designed to give Abbas "the capability to hold his own against those organizations that are trying to spoil everything."
Nabil Abu Rdeneh, a spokesman for Abbas, issued a statement denying any arms deal. However, at midday yesterday, witnesses saw a truck belonging to the pro-Fatah National Security force carrying what appeared to be sealed boxes of weapons.
When the truck attempted to make a quick detour, one box fell onto the ground, scattering a pile of automatic guns on the road, the witnesses said. Security men in the truck quickly got out and collected the weapons.
Hamas and Fatah have been tussling for power since the Islamic militant group defeated Fatah in legislative elections last January. Recurrent clashes between the two groups turned exceptionally violent earlier this month after Abbas abandoned efforts to form a coalition with Hamas and announced plans to call early elections.
Seventeen people have died in this month's fighting, which included an assassination attempt on Prime Minister Ismail Haniyeh of Hamas.
Yesterday, Haniyeh left Gaza to resume a trip to Gulf states that had been cut short by the violence, which has since subsided. He was headed first to Saudi Arabia, then to Kuwait, Qatar and Jordan, where had and Abbas have been invited for talks by King Abdullah II.
Some 5,000 Hamas militiamen, some on foot, others in jeeps, lined the roads as Haniyeh traveled from his base in Gaza City to the Rafah crossing between Gaza and Egypt. Haniyeh's convoy came under fire at Rafah on Dec. 14 when he came back from his suspended trip, and the heavy security was a clear indication that concerns about his safety remained high.
Haniyeh and Abbas have both agreed to meet with Abdullah, but nothing concrete has been scheduled. Asked before he set off for Saudi Arabia whether the meeting would take place on the last leg of his trip, Haniyeh told reporters that preparations were "still underway," but gave no additional details.