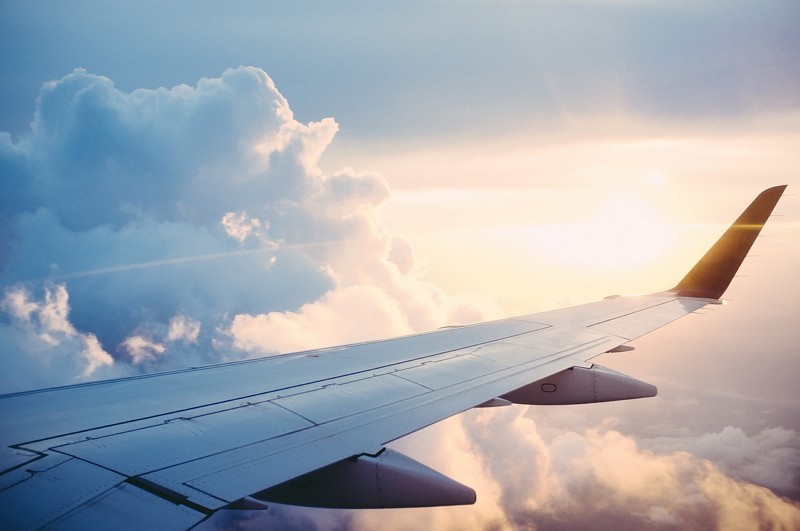 TAIPEI (Taiwan News) – For those concerned that ever more convenient global travel could facilitate the spread of deadly diseases, a new study suggests otherwise – plane travel may serve as “natural inoculation” for human beings.

Superbugs and killer viruses transported across the globe may help strengthen humans’ immune systems, researchers from the University of Oxford believe. The theory is based on the assumption that diseases may not have sufficient time to mutate into nasty strains as people have already developed some level of immunity against them, reported Daily Mail.

According to the study, illnesses that lead to pandemics tend to evolve from weaker strains, like that of swine flu in 2009. The earlier the viruses are spread around, the less likely for humans to suffer outbreaks of viral pandemics, said Dr. Robin Thompson, one of the researchers of the study, which was published on BioRxiv.

Nevertheless, the theory does not portend an end to deadly pandemics, Dr Thompson clarified. But when there is an outbreak, it may mean fewer people would become infected and the fatality rates could be decreased.

Reports in July warned that the world is ill-prepared for a global flu pandemic that could wipe out 900 million people. Experts from the G20 countries met in Argentina in October to examine their capabilities of stopping an outbreak of an antibiotic-resistant superbug. 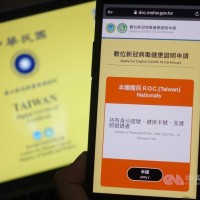