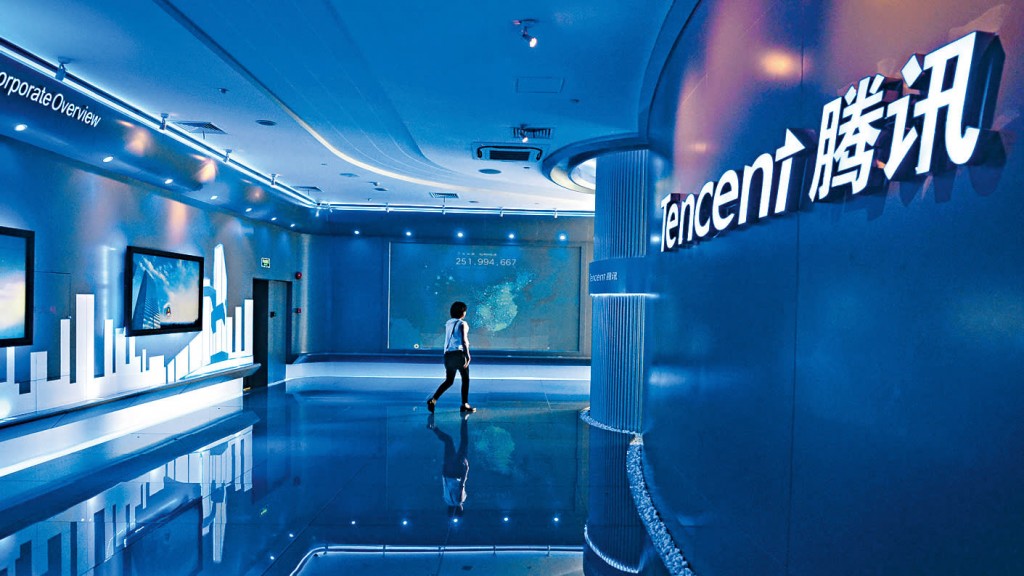 TAIPEI (Taiwan News) – In response to criticism from the public and the Chinese government, the Chinese tech giant Tencent is responding by increasing monitoring and identity verification measures for users of its services.

Tencent announced on Monday, through the WeChat service, that the company will be partnering with Chinese law enforcement agencies to age-verify users and restrict the amount of time that young people can use the platform’s gaming services.

The move is likely to foreshadow further intrusions of user privacy throughout China, as Tencent and other tech companies are very likely to expand such measures to target adults as well as minors across a wide array of online services in the coming years.

In August, the company came under criticism from China’s Ministry of Education for promoting online addiction and eye problems, notably myopia, among China’s youth population.

Rather than pursue a campaign of social education to promote awareness of the problem, and encourage individual responsibility among citizens, Beijing has chosen instead to coerce Tencent into manipulating the behavior of its users.

With the help of law enforcement to verify users, and limit their access to Tencent's gaming platform, the new measures will also provide China’s army of online censors with even more information about the online habits of its citizenry.

According to Dot Esports, before the end of 2018, a new registration step for 10 of Tencent’s most popular mobile games will be implemented, requiring users to verify their identity before gaining access to the online game.

By the end of 2019, the measure will be expanded to every game title in Tencent’s online store.

Reports indicate that users aged 12 or younger will be restricted to one hour of gameplay per day on Tencent’s platform and will be banned from the service between 9 p.m. and 8 a.m. Meanwhile, teens aged 13 to 18 will be limited to two hours of game play per day.

While identity and age-verification with law enforcement will still be required for players over the age of 18, they will not face any restrictions for amount of gameplay. Poster for Tencent's "Honor of Kings"

The newest measures announced by Tencent follow criticism surrounding the wildly popular Honor of Kings game, which led to the company being accused of encouraging video game addiction. Honor of Kings was the first Tencent game to require ID and age verification in September.

On Monday, Tencent announced its intention to expand the measure.“To safeguard the healthy activity of non-adults, we will make ID verification the standard across our entire line of games.”

According to gamesindustry.biz, Tencent has even been running trials of a facial recognition technology in order to help verify the ages of users and combat against “identity theft” also known as “playing a game on another person’s account.”

On the surface, the rationale for these measures from Tencent and the Chinese government may seem reasonable and well-intentioned. Restricting the access of minors to potentially harmful materials is nothing new.

However, these measures are likely a soft roll-out for ID verification measures that will be expanded to all online services in the near future.

While the ability of the Chinese government to monitor online activity of its citizens is nothing new, the government’s expanded ability to deny individuals or groups of individuals access to online services should be concerning.