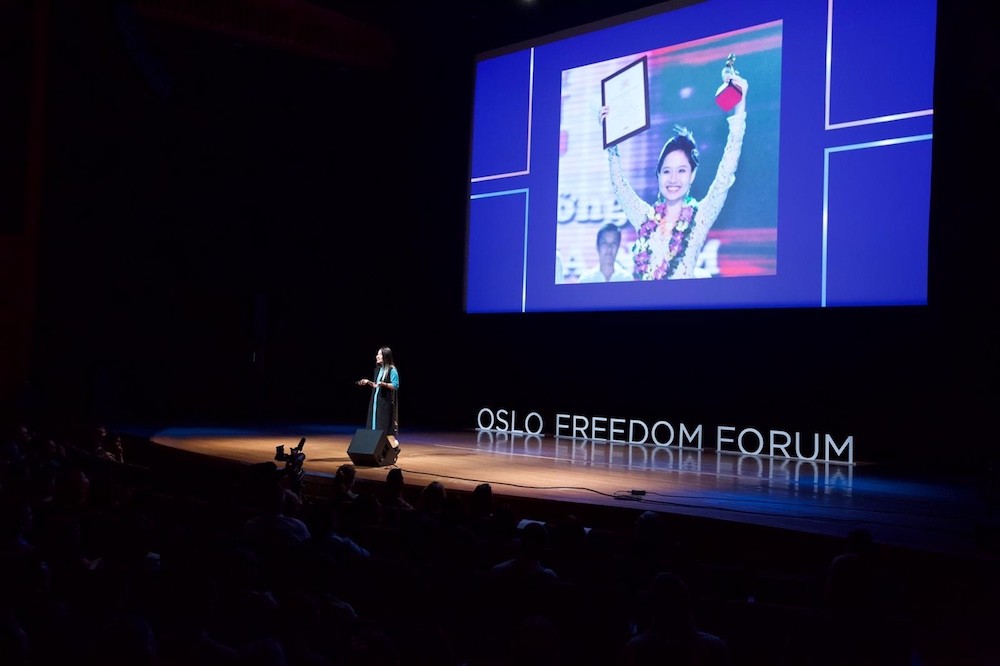 TAIPEI (Taiwan News) — A satellite event of the Oslo Freedom Forum, a global conference committed to promoting human rights, will open Saturday in Taipei. It will also be the first time for the forum to be held in Asia since its debut 10 years ago.

Thor Halvorssen, founder of the forum and a Venezuelan human rights advocate, referred to Taiwan as a country that has long been dedicated to upholding democracy and he stated that he feels honored by having a forum held in Taiwan this year.

Established in 2009, the Oslo Freedom Forum (OFF) comprises a series of talks and activities run by the New York-based, non-profit organization Human Rights Foundation (HRF). Currently, the main event of the OFF is held annually in Oslo, with satellite events organized around the world.

Following Johannesburg in March and New York in September, Taipei will be the third city to hold a satellite event this year.

Alex Gladstein, chief strategy officer of the HRF noted the fact that Taiwan, in becoming the first Asian country to host the forum, reflects its leading role in upholding democracy and human rights in the region.

The OFF brings together leaders working in such fields as social movements, business, technology, governments, philanthropy, media, academia, and arts to share their experiences and stories in the hope of networking and exchanging ideas about human rights, freedom, and democratic values, according to the event organizer.

Ten speakers will give talks at the first-ever OFF in Taiwan, including Cambodian human rights activist and exiled opposition politician Mu Sochua, North Korean defector and activist Ji Seong-ho, Vietnamese pop star and political activist Mai Khoi, and Sarawak-born investigative journalist and founder of the Sarawak Report Clare Rewcastle-Brown, among many others.

There will also be an art exhibition, tech lab, and musical performances held around the forum in Taipei, according to the event organizer. 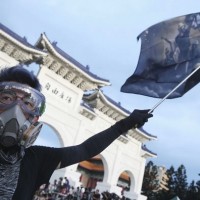 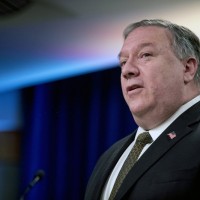