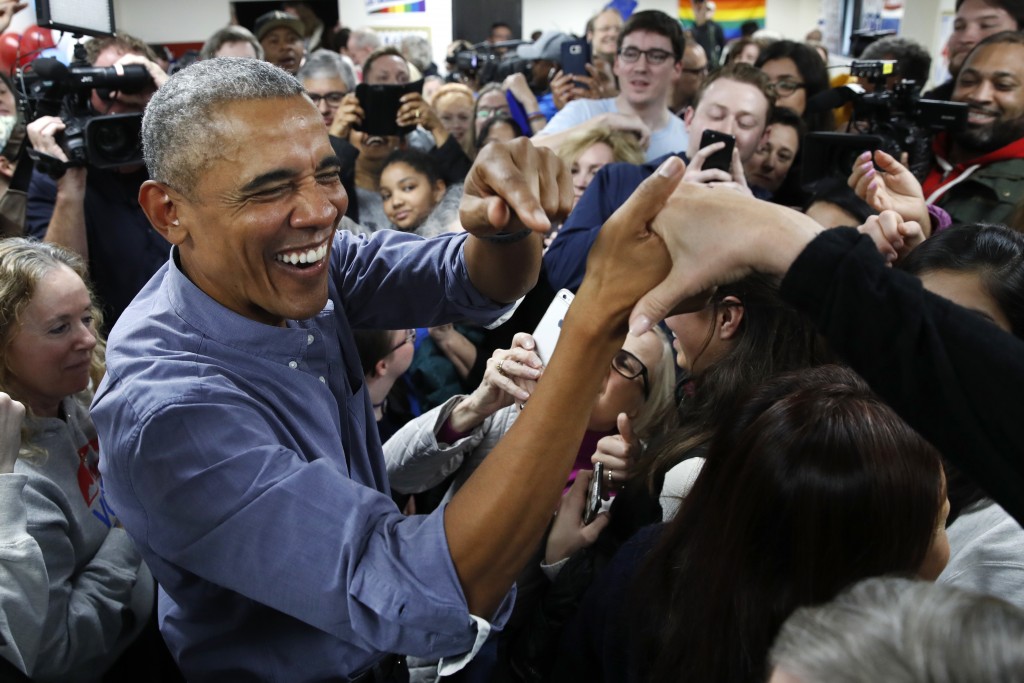 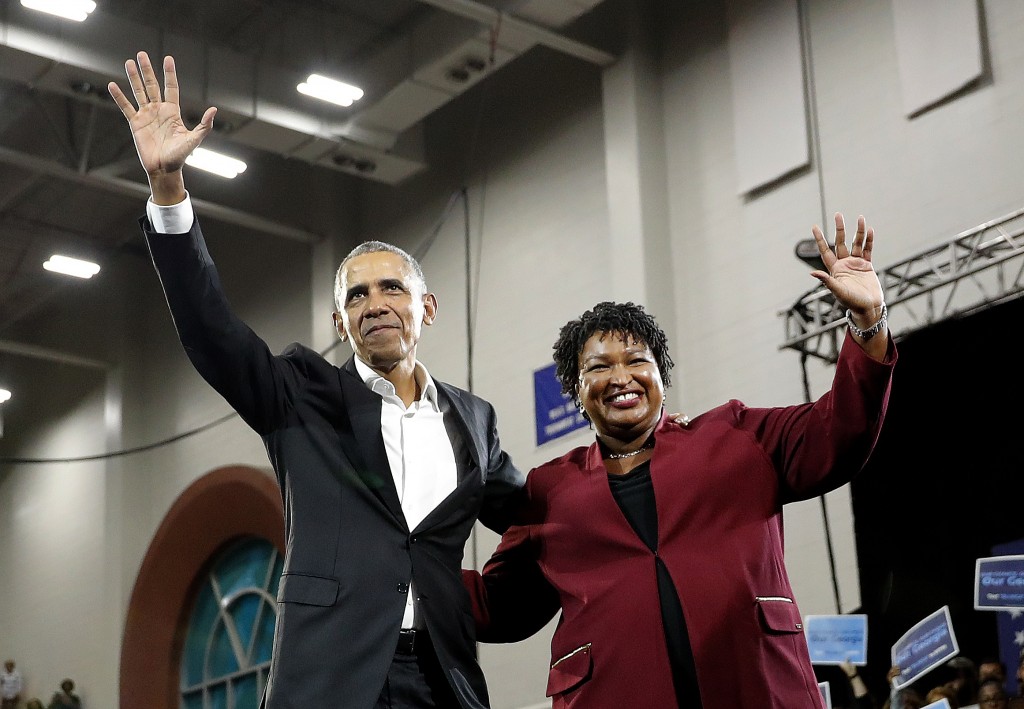 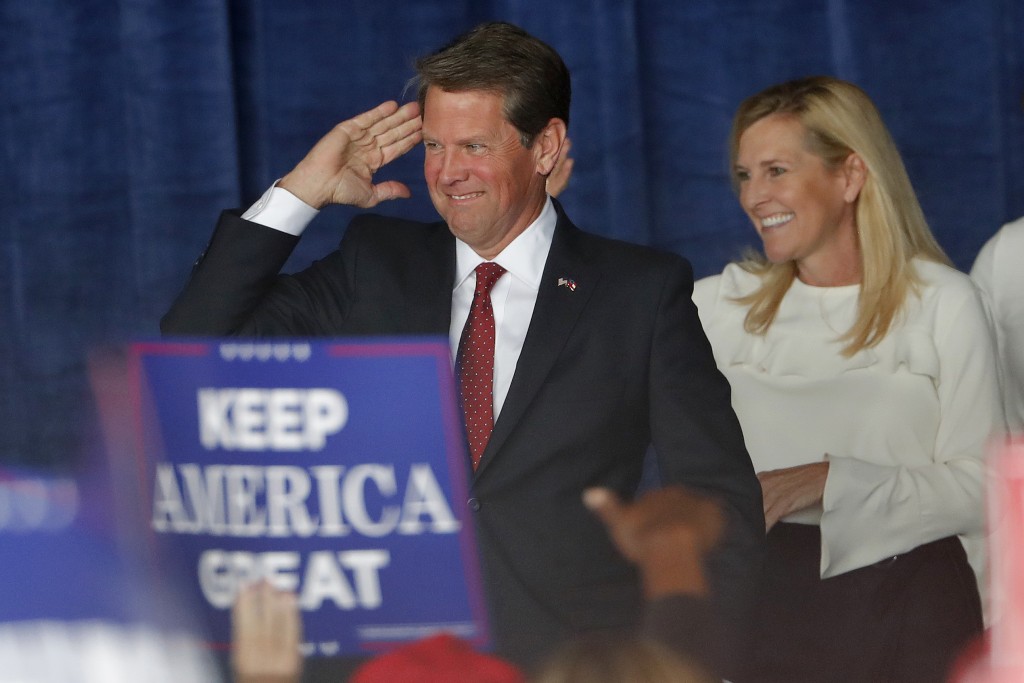 WASHINGTON (AP) — An epic battle for control of Congress and the future of Donald Trump's presidency was wrapping up Monday as both parties made their final appeals to voters.

Reprising his frantic campaigning during the final days of his 2016 race, Trump was barnstorming the country with rallies in Ohio, Indiana and Missouri, returning to the White House well after midnight.

Democrats in Congress were poised to make gains in the House, seeking to flip 23 seats to regain control of the chamber and serve as a check on Trump's policies. The party's task was much more difficult in the Senate, where Republicans hold a narrow 51-49 majority but Democrats are defending 10 seats in states won by the president two years ago.

The two parties were also tangling in several crucial governors' races, including in Midwest battleground states such as Wisconsin, Ohio, Iowa and Michigan. Florida and Georgia, meanwhile, could make history by electing their states' first black governors — and leading Democrats such as former President Barack Obama made special pitches for Andrew Gillum in Florida and Stacey Abrams in Georgia in the final days.

A look at midterm campaign activities on Monday:

Campaigning in Ohio, Trump declared that "everything is at stake" as he sought to bolster the campaign of Ohio Attorney General Mike DeWine, the Republican candidate for governor.

In Cleveland, Trump bashed DeWine's Democratic opponent, Richard Cordray, whom he declared "a bad person" who "has hurt a lot of people."

Earlier in the day, Trump said during a tele-town hall organized by his re-election campaign that the media would treat the midterm results as a referendum on his presidency.

"Even though I'm not on the ballot, in a certain way I am on the ballot," Trump said. "The press is very much considering it a referendum on me and us as a movement."

The president asserted that if Democrats win, they will work to roll back everything he's tried to accomplish during his first two years as president. "It's all fragile," he said on the call.

Trump was holding his final three get-out-the-vote rallies in Fort Wayne, Indiana, and Cape Girardeau, Missouri, where he was being joined by special guest Rush Limbaugh.

Obama, still hoarse from days of campaigning, told volunteers that issues like health care and opportunities for working families are "on the ballot," along with the nation's character. "Who we are is on the ballot," he said.

"You're going out there, you're going to make sure that people vote to start making things better," Obama said. "And when you do that, then the spirit of America is going to shine. Alright? Let's get to work."

The former president campaigned in recent days in Florida, Georgia, Indiana and Illinois for a slate of Democrats running in key Senate and gubernatorial races.

The event brought Obama back together with Kaine, a former Virginia governor who was among the first elected officials in the nation to endorse his presidential campaign in 2008.

The battle for Georgia governor intensified in its final hours as Abrams, the Democrat, and Republican Brian Kemp framed the race as a stark choice for the state and prepared for another month of campaigning if no one wins a majority.

Abrams slammed Kemp as a "bald-faced liar" who abused his powers as the sitting secretary of state when he suggested over the weekend, without offering evidence, that the Georgia Democratic Party tampered with the state's online voter database.

Kemp insisted there was reason to suspect a hacking attempt, but declined to give details.

"I'm not going to get into the specifics of the investigation," Kemp told reporters. "But I can tell you I would not be calling Homeland Security, the FBI and the GBI unless we had information that we needed them to look at."