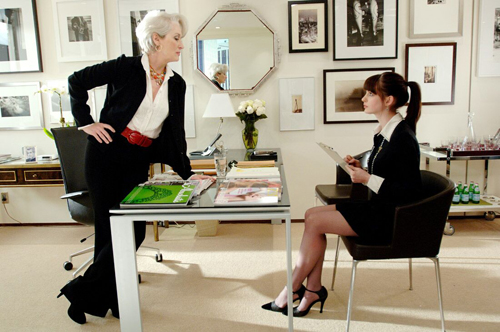 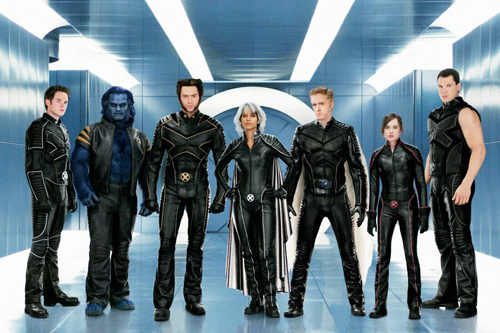 As the 2006 awards season rolls around, a movie lover's thoughts turn to deja vu, and not the Denzel Washington thriller, either. This year's movies felt more by-the-numbers than they have in a long while.
After the box-office downdraft of 2005, the worst year for movie admissions in almost a decade, studios played it ever so safe, looking for ways to cash in on earlier successes. As sure as runaway cars always hit fruit stands, they aimed for tried-and-true movie formulas.
Producers put their bets on:
Adaptations of hit books from "The Da Vinci Code" to "Charlotte's Web."
Recycled hits from other media, with "The History Boys" from Broadway, "Borat" from TV, "Dead or Alive" from the Xbox and "An Inconvenient Truth" from a high-tech slide show presentation.
Remakes such as "Poseidon" and "The Pink Panther."
And, of course, sequels and three-quels to pirate, superhero, spy and horror movies.
Nor was it merely studio hacks taking the cautious, conservative route of repeating familiar recipes. Ebulliently creative filmmakers steered a safe course, too.
Spike Lee quit being provocative and made his first straight genre piece, the bank heist "Inside Man," synthesized from the DNA of a thousand caper movies. Martin Scorsese offered "The Departed," a Boston-based retelling of the Hong Kong police thriller "Infernal Affairs." Michael Mann revived his own 1980s TV series "Miami Vice." And the great iconoclast himself, Robert Altman, left the stage with a filmed version of radio's venerable "A Prairie Home Companion."
In economic terms, the cavalcade-of-predictability strategy worked. "The Pirates of the Caribbean," "X-Men" and "Ice Age" sequels were blockbusters that lifted the year's receipts into near-record territory. Lee and Scorsese earned their career-best box office returns, Altman and Mann scored solid hits.
The result was a year that looked great on studio spreadsheets, but disappointing on theater screens.
To be sure, paint-by-numbers movies were no guarantee of popular success. The expensive "Superman Returns" essentially broke even. "Poseidon" and "Basic Instinct 2" were resounding flops. Conversely, the one-of-a-kind "Borat" is one of the year's top-grossing films.
Mostly, however, movie audiences have grown accustomed to a diet of movies that recall movies they've seen before. Well-known movie brands and genres performed well, as they have historically (27 of the 50 top-grossing films of this decade have been sequels or remakes). Viewers briskly rejected films with unfamiliar content and less than brilliant execution (the globe-hopping "Babel" on the high end, the time-tripping "The Fountain" on the low).
The equation goes something like this:
Familiar material plus very good execution (think "The Devil Wears Prada") tends to equal a big hit. Familiar plus not so good ("Scary Movie 4") equals a medium to high probability of a hit. Different plus very good ("The Prestige") equals possibility of a modest hit. Different plus not so good ("The New World") equals flop.
The odds favor "Jackass 2" over "Tristram Shandy," and old friends over new acquaintances. Box-office records will probably be broken next year when Shrek, Danny Ocean, Mr. Fantastic, Peter Parker, Jason Bourne, Jack Sparrow, John McClane, Harry Potter and the Teenage Mutant Ninja Turtles visit us once more.
So much for economics and arithmetic. The alchemy that makes a great film, one that burrows deep into the imagination and takes up permanent residence, is far more mysterious. That's why movie buffs' year-end top 10 lists usually diverge so far from the year's top grossers.
We reserve our deepest admiration for the virtuoso filmmakers who can play with old ingredients and make them come alive, like master musicians riffing on jazz standards. Or those ambitious ones who challenge conventions, presenting us with a unique story, original tone or mind-bending vision that reshapes our expectations of movie narrative.
That's why we express our enthusiasms and disappointments so sharply. For us, it's not just business, it's personal. So, even though 2006 pushed the industry's annual take toward the record books, we wish it had given us more treasures for our memory books.