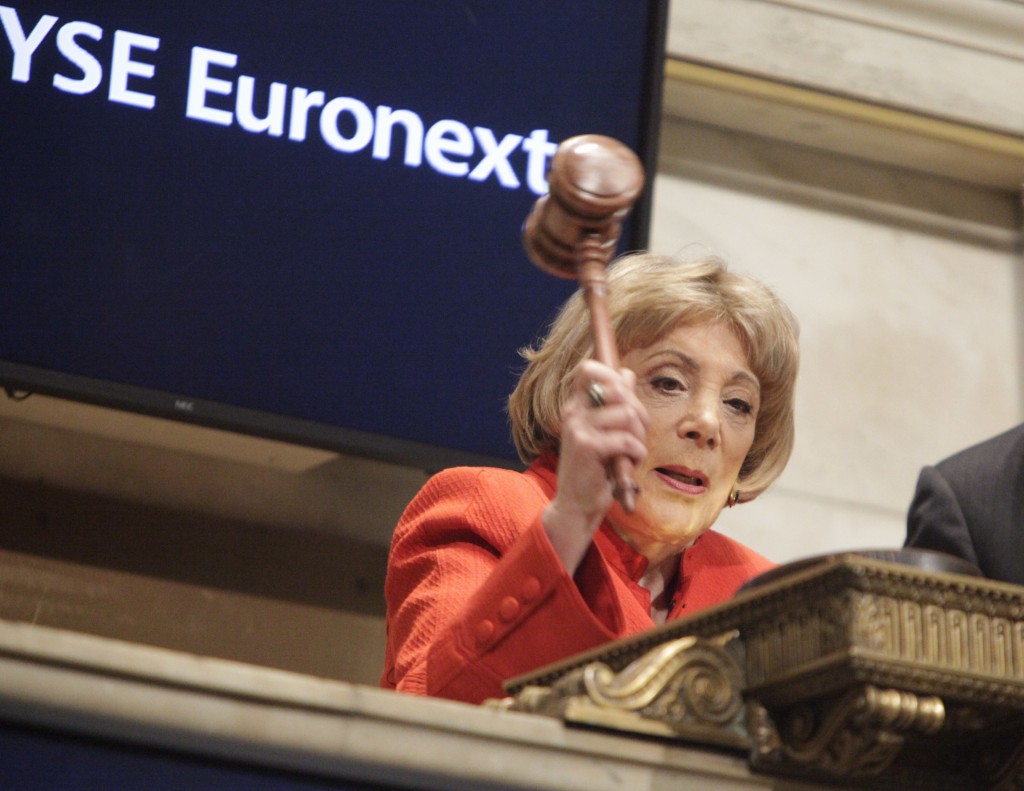 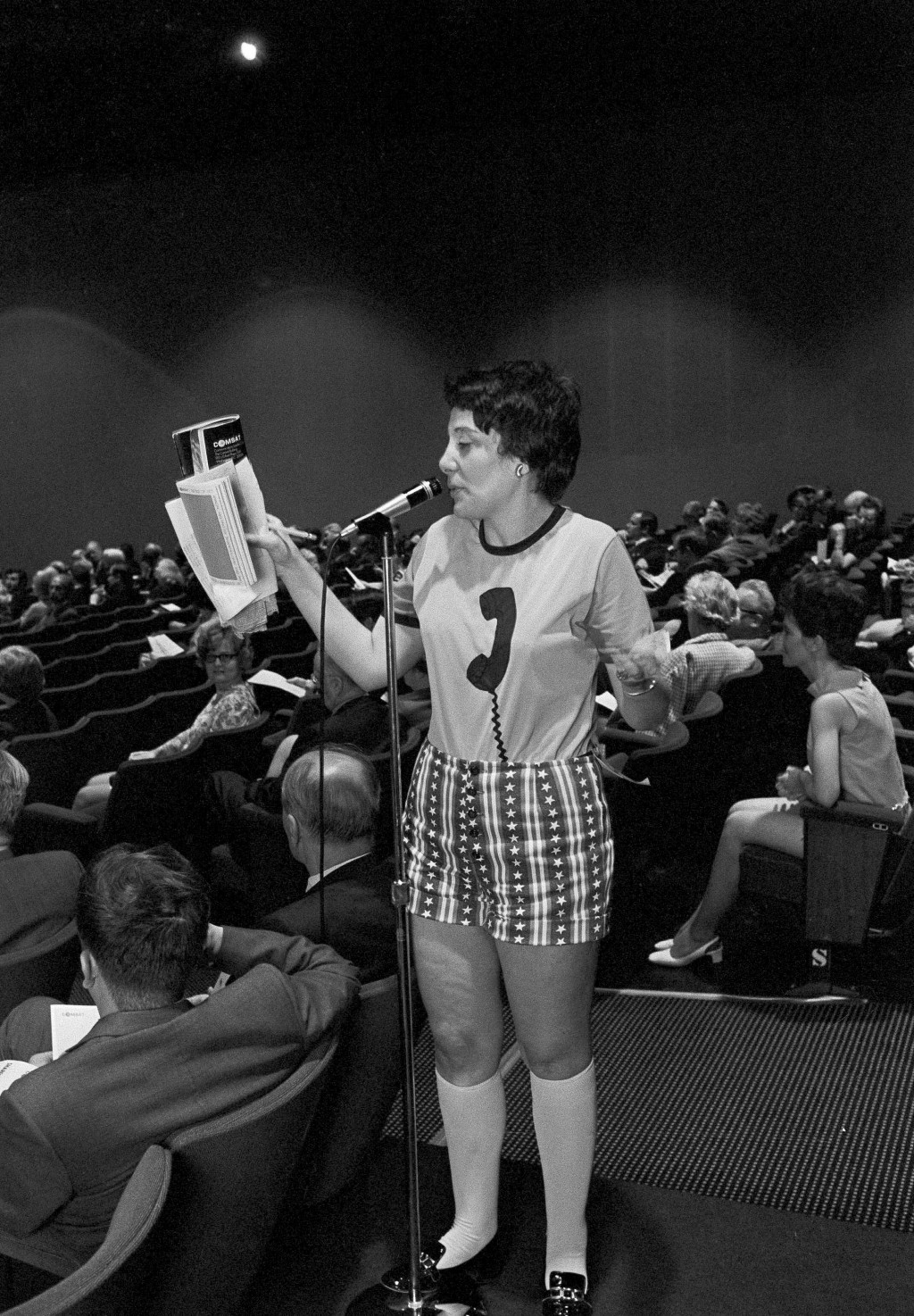 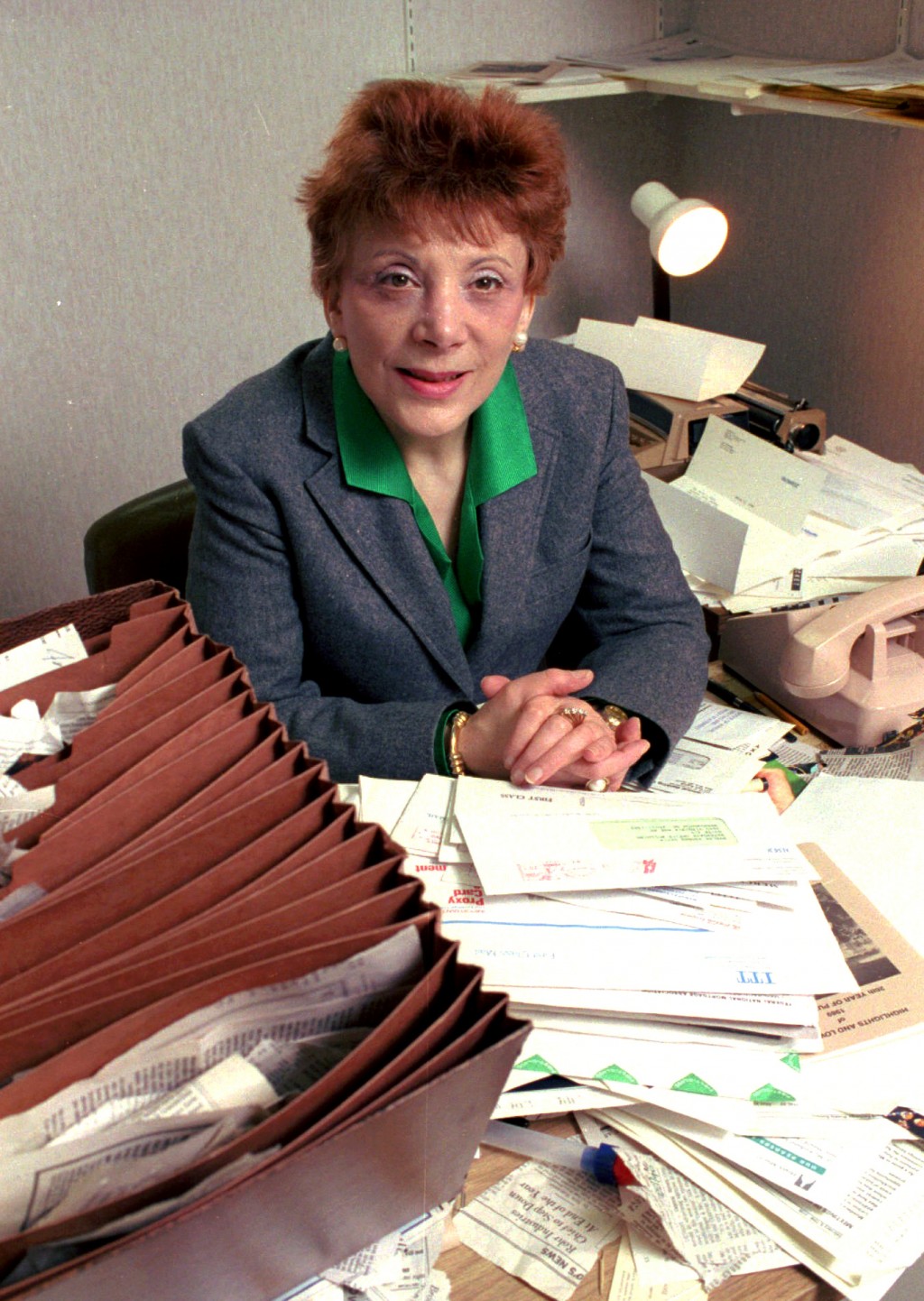 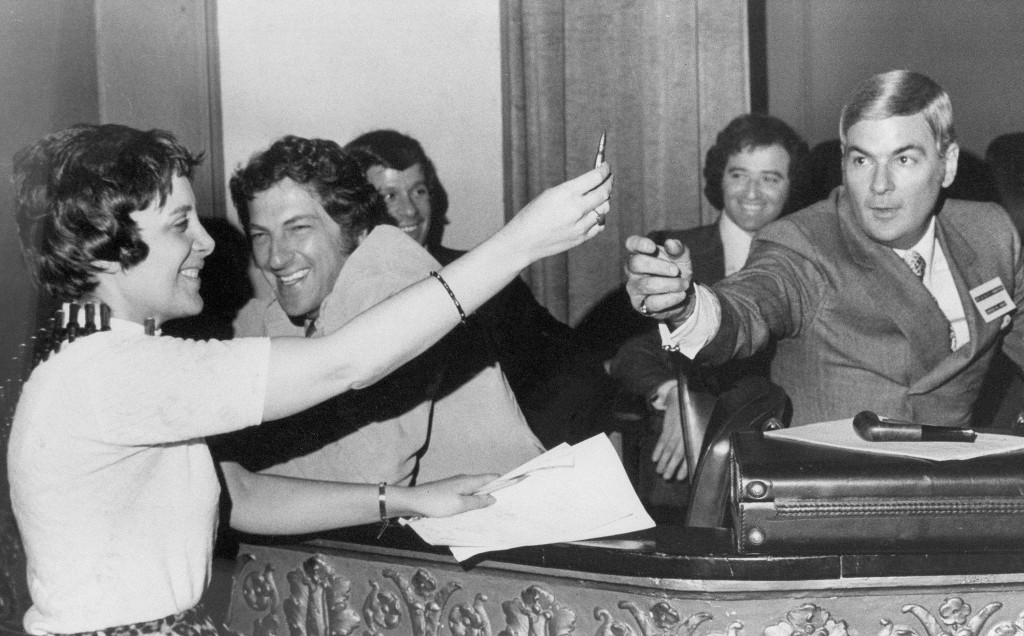 WASHINGTON (AP) — The brash shareholder activist Evelyn Y. Davis, who owned stock in more than 80 public companies and rarely failed to make her presence known at corporate-investor meetings, has died. She was 89.

Davis attended shareholders meetings religiously for decades. She fought for lower CEO pay, more disclosure on political spending and a multitude of other shareholder causes.

She was just as likely to compliment a CEO on his good looks as to berate him, and many knew her by name.

She wore a bathing suit to the General Motors meeting in 1970, donned hot pants at a different one, and wore a bandolier to another.

Davis, who was born in Amsterdam, the Netherlands in 1929, died Sunday in Washington.