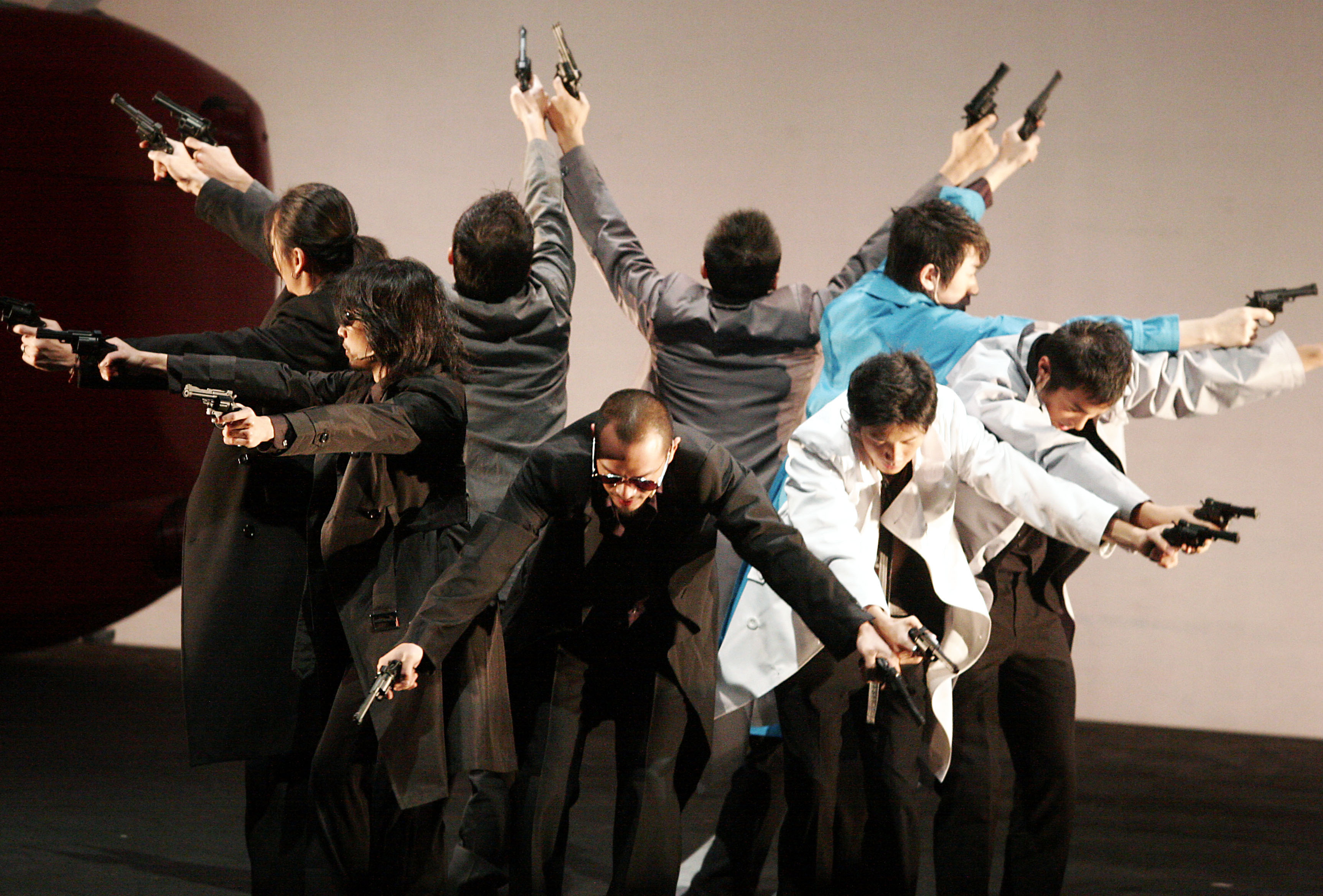 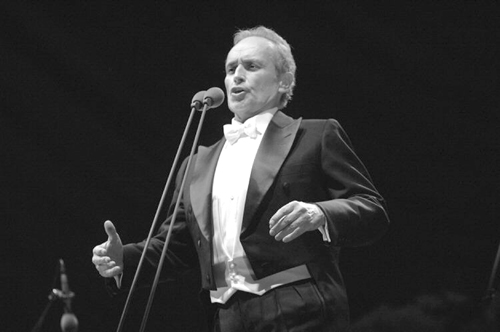 What Is Man? 水滸傳 is a modern-day adaptation of the renowned Chinese literary classic “The Water Margin” by popular Hong Kong director Edward Lam 林奕華, and will be staged from December 23-31 at the National Theater 國家戲劇院 (21-1 Zhongshan S. Rd., Taipei 台北市中山南路21-1號 Tel: (02)3393-9888).“Water Margin” is a well-known classical novel portraying the most variety of masculine characters thousands of years ago. This year, Edward Lam will put together nine talented different type of actors and present you a modern edition. On a stage, nine outlaw type of men chase for their parts in an audition. They make friends, but always try to do something behind each other’s back. Contradictions between different personalities of actors and original characters also induce humanity competition scene after scene. No matter which part the actors want to be, Daredevil Third Brother, Flowery Monk, Black Whirlwind, Timely Rain, Resourceful Wizard or Panther Head, they all have to prove that they are the men. On stage and in real life. Throughout the performance, the director repeatedly throws out at the audience this question: why is man a hero, and why does he challenge the impossible? Tickets, priced from NT$400 to NT$2,000, are available through the NTCH ticketing system.

Jose Carreras , one of the Three Tenors, will sing his heart out at the Taipei Arena (No.2 Nanjing East Rd. Sec. 4, Taipei 台北市南京東路四段2號 Tel: (02) 2579-2388) on New Year's Eve , December 31. The concert will start at 10 p.m., with Soprano Giorgia Fumanti featured in duet numbers with the Spanish tenor. To back up the Barcelona-born Carreras are the Evergreen Symphony Orchestra and the National Experimental Chorus. This will be the eighth Taiwan visit of Carreras. The Taipei program will be full of familiar songs such as "Adeste Fideles," "O Holy Night," "The Drummer Boy," "I'll Be Home for Christmas" and "White Christmas." The National Experimental Chorus will be collaborating with Carreras for the third time. Meanwhile the Evergreen Symphony Orchestra accompanied Italian tenor Luciano Pavarotti at his last big public concert, which took place in an open-air stadium in Taichung last year. Tickets to the Jose Carreras concert cost from NT$1,200 - NT$4,800. Call tel. (02) 8712-1986.