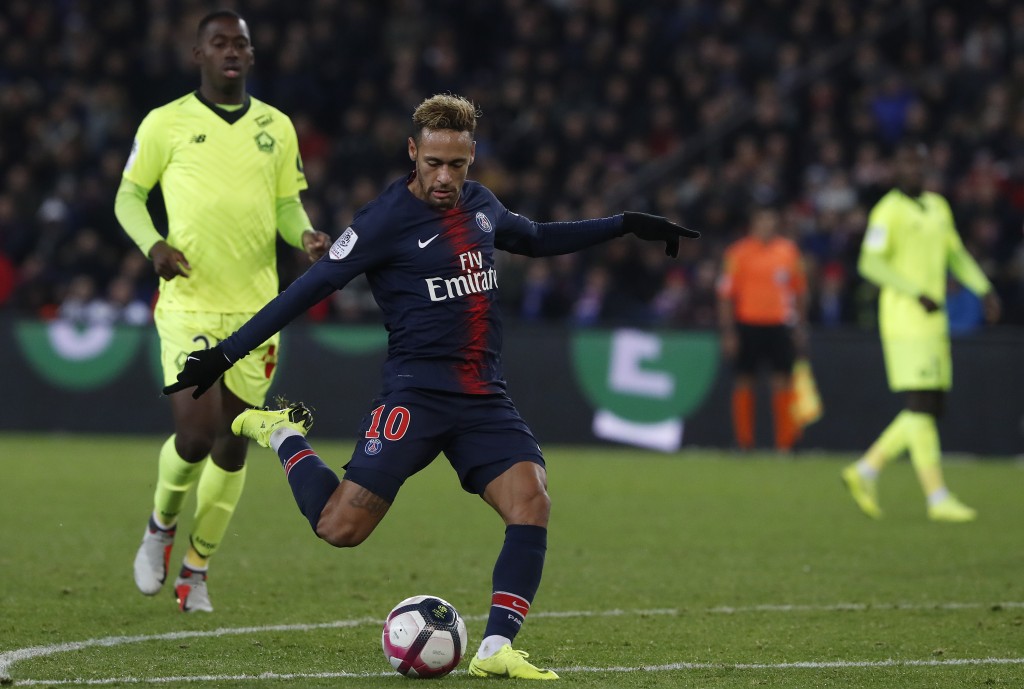 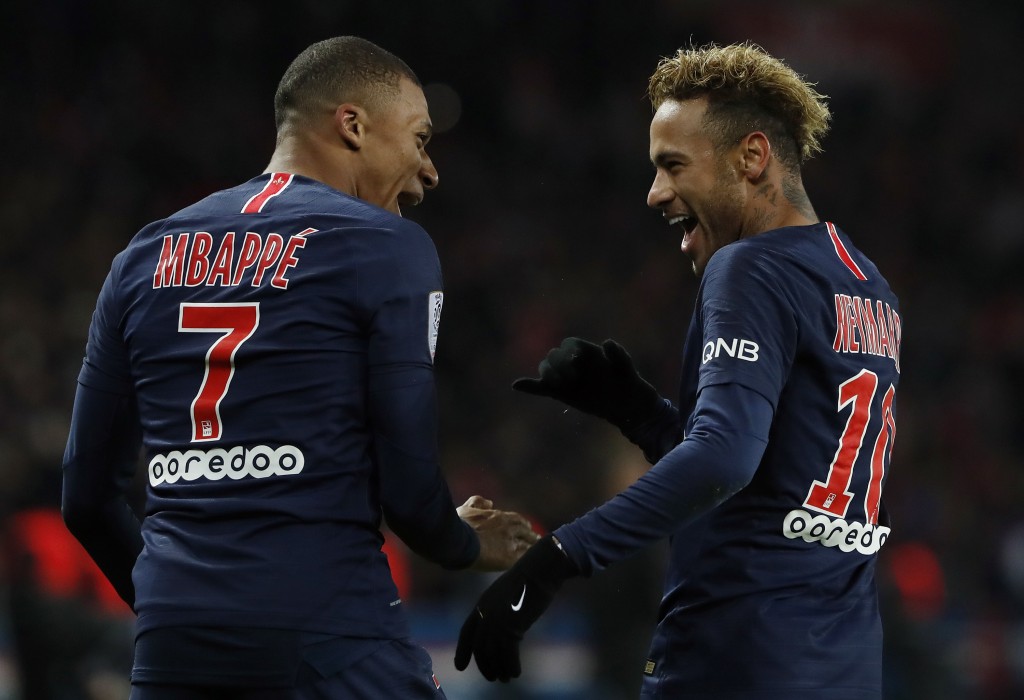 LAUSANNE, Switzerland (AP) — Paris Saint-Germain has challenged UEFA in court after a club finance panel reopened its investigation into the French champions.

The Court of Arbitration for Sport says the case is confidential and gave no further details.

PSG has long been a target of UEFA's "Financial Fair Play" rules, which monitor overspending on player transfers and wages.

UEFA said in September that the Club Financial Control Body referred PSG's case back to the investigative branch, which had closed a case.

It is unclear if PSG can appeal a procedural step rather than a ruling.