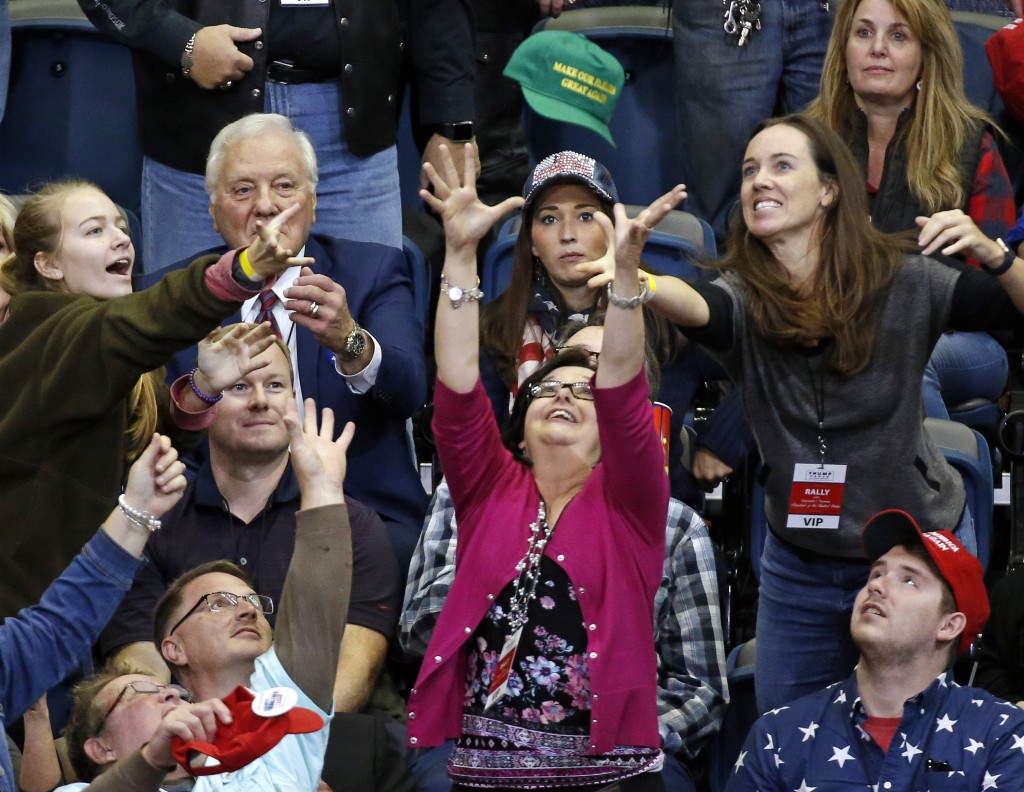 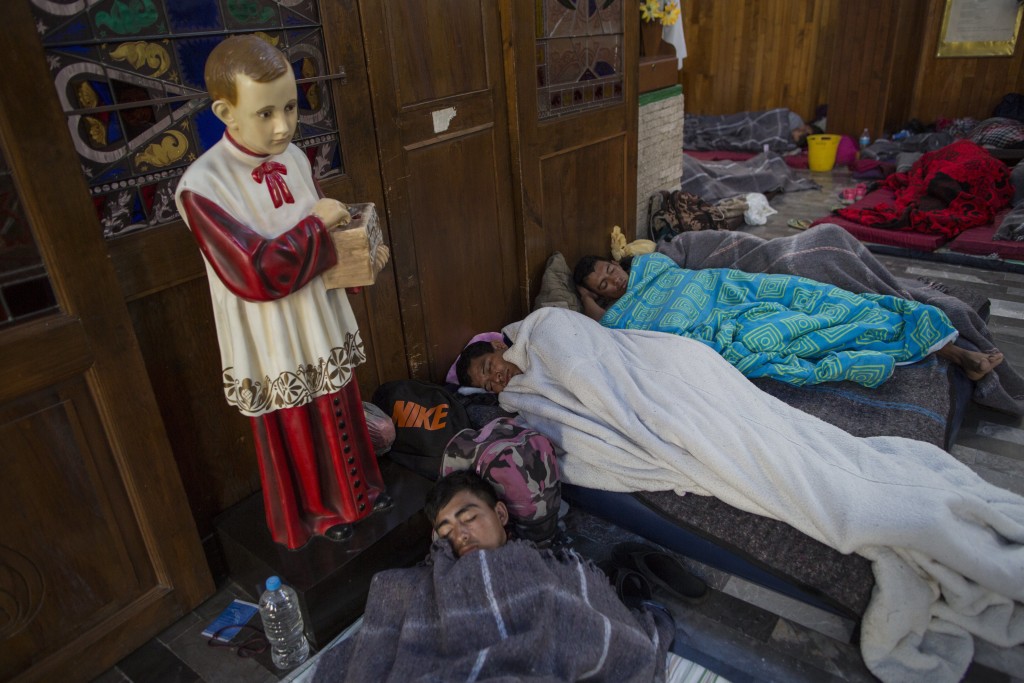 There are indications Democrats may seize control of at least one chamber of Congress, but nothing is certain on the eve of the first nationwide elections of the Trump presidency.

Republican nominee Brian Kemp makes a hacking allegation against Democrats just as reporting emerged of a gaping vulnerability in a system that Kemp controls as secretary of state; no evidence or details were presented.

Some 1,000 Central Americans vow to walk and hitch rides to get from Cordoba to Mexico City, a journey fraught with peril.

4. US RE-IMPOSES SANCTIONS ON TEHRAN

Then end of economic benefits from America hurts Iran's vital oil industry, a crucial source of hard currency for its anemic economy.

A senior Turkish official confirms a newspaper report that a team of Saudis included a chemical and a toxicology expert who were tasked with obfuscating the evidence.

7. WHAT A LUXURY CITY IN DAMASCUS REVEALS

A federal judge in New York is ready to hear evidence from critics of a Commerce Department decision to put a citizenship question on the 2020 Census.

Dan Crenshaw, a Texas Republican congressional hopeful, criticizes comedian Pete Davidson for poking fun at the eyepatch he wears after being injured in combat.

The Patriots' quarterback throws for 294 yards and a touchdown as New England wins its sixth straight, 31-17 over Aaron Rodgers and the Packers.