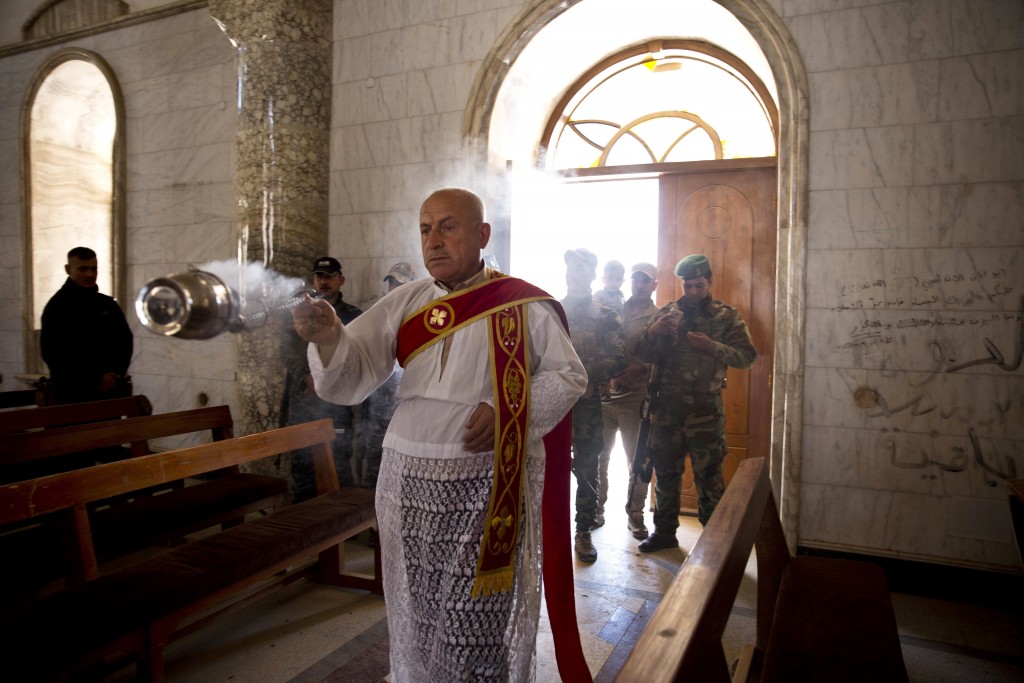 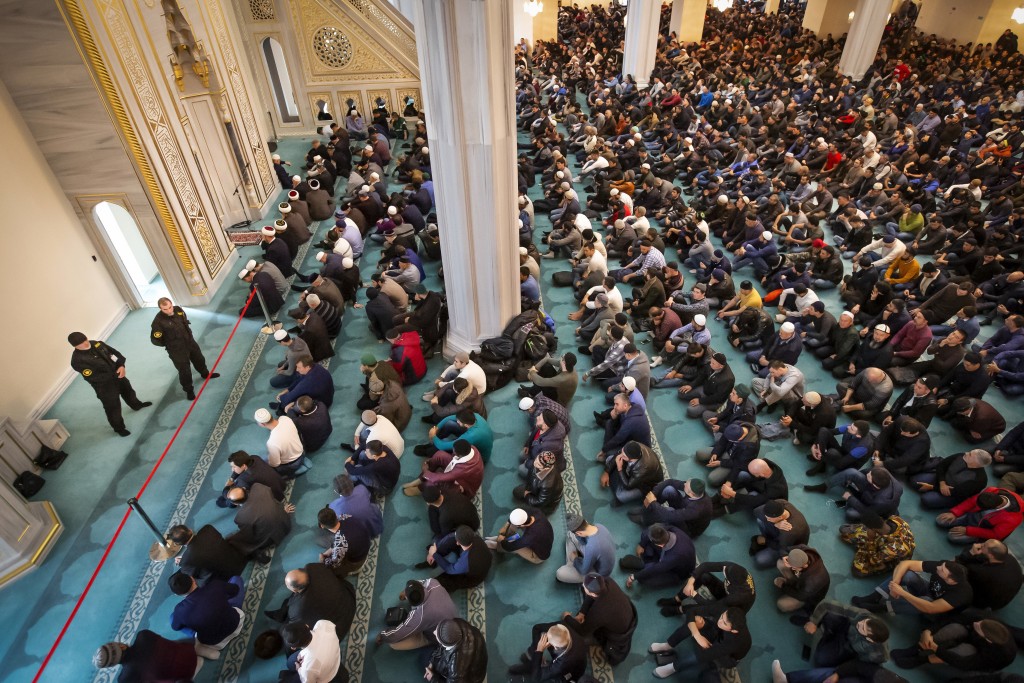 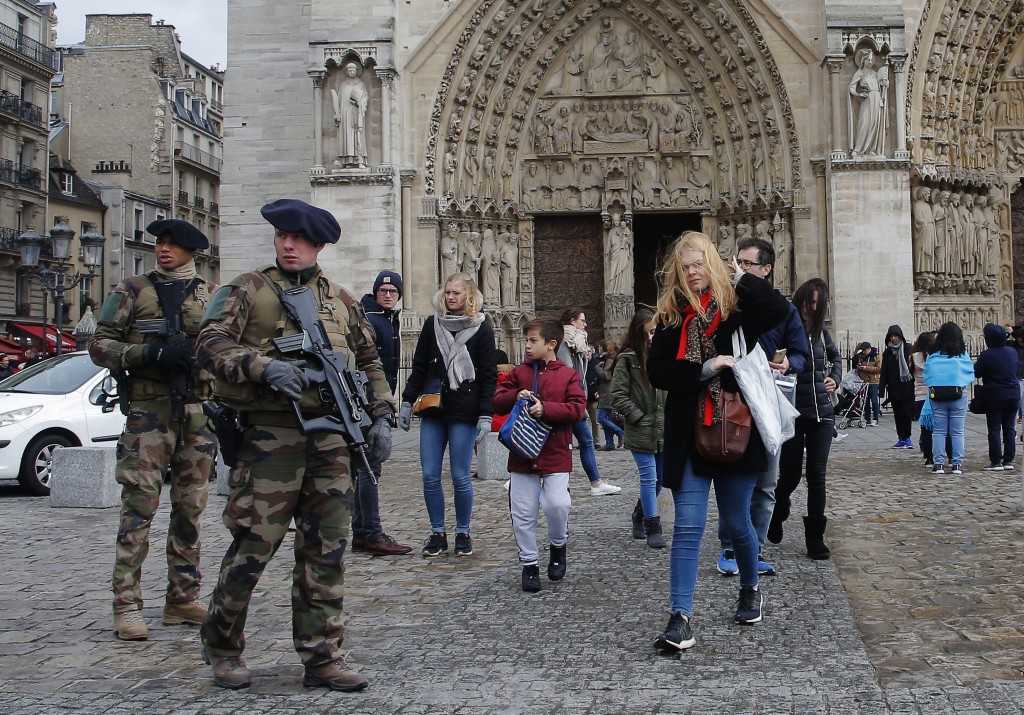 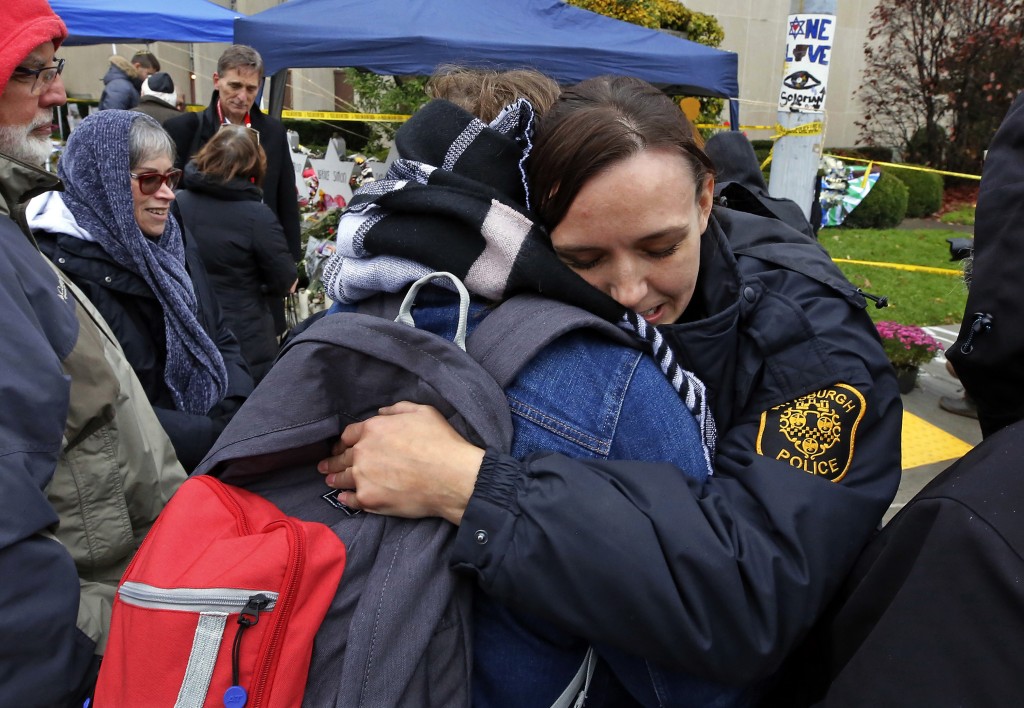 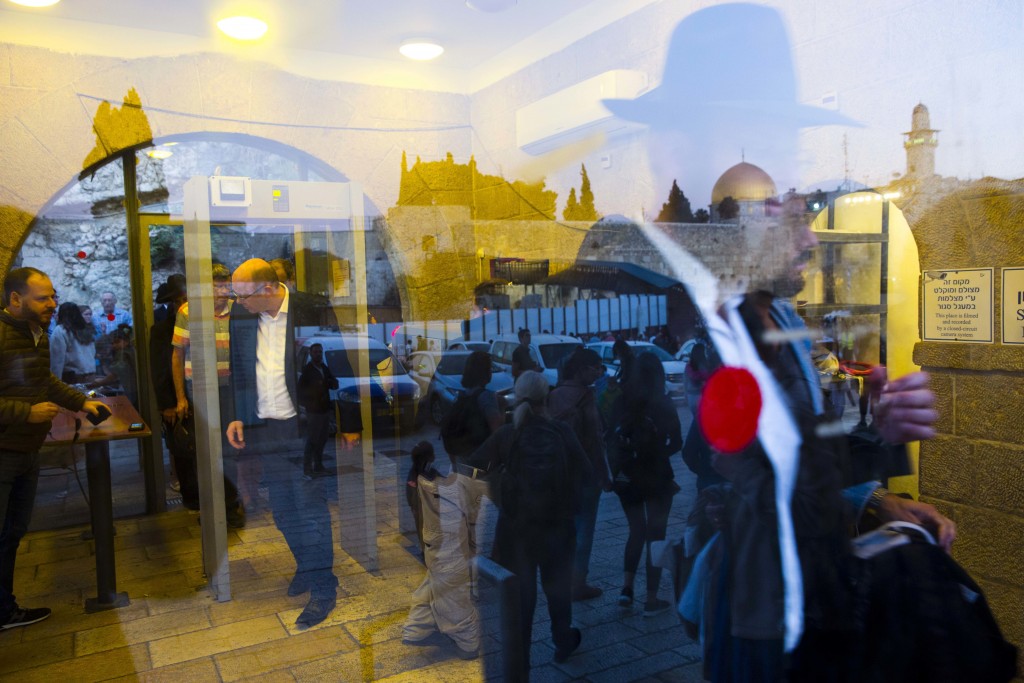 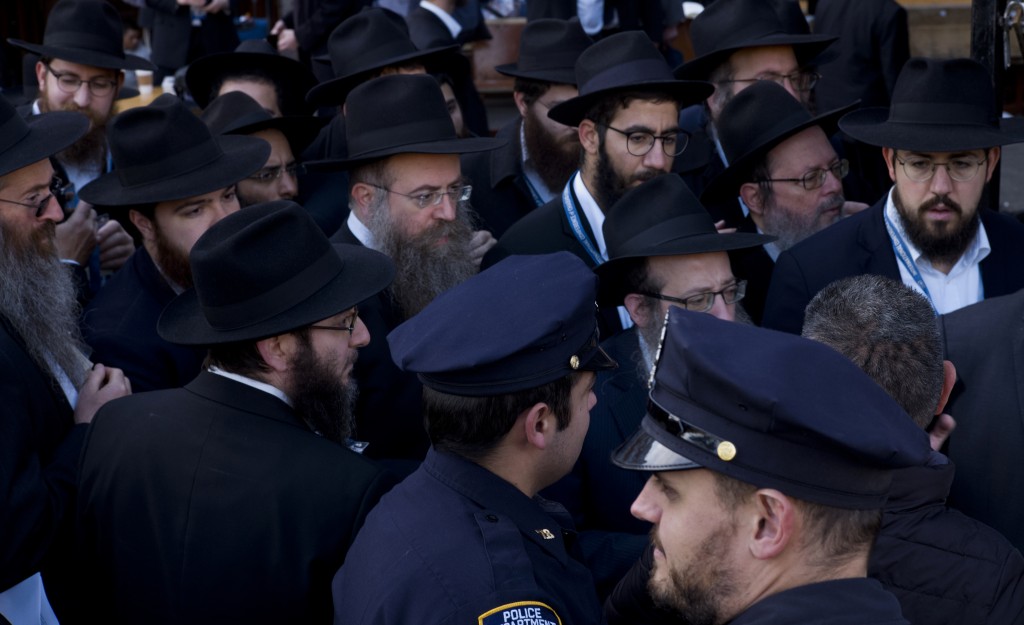 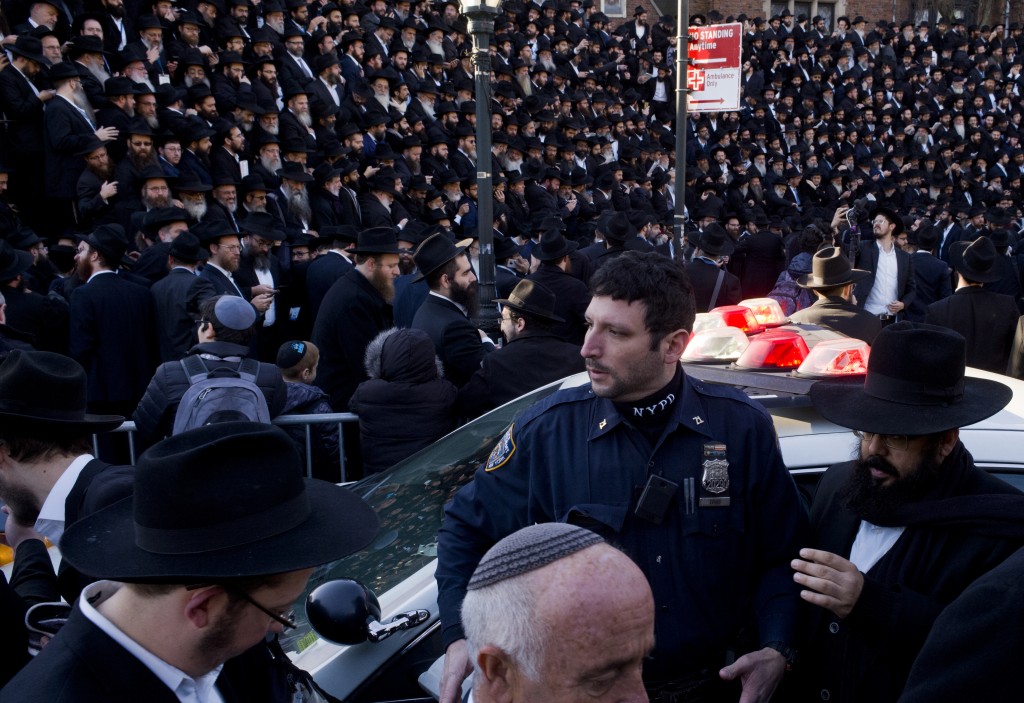 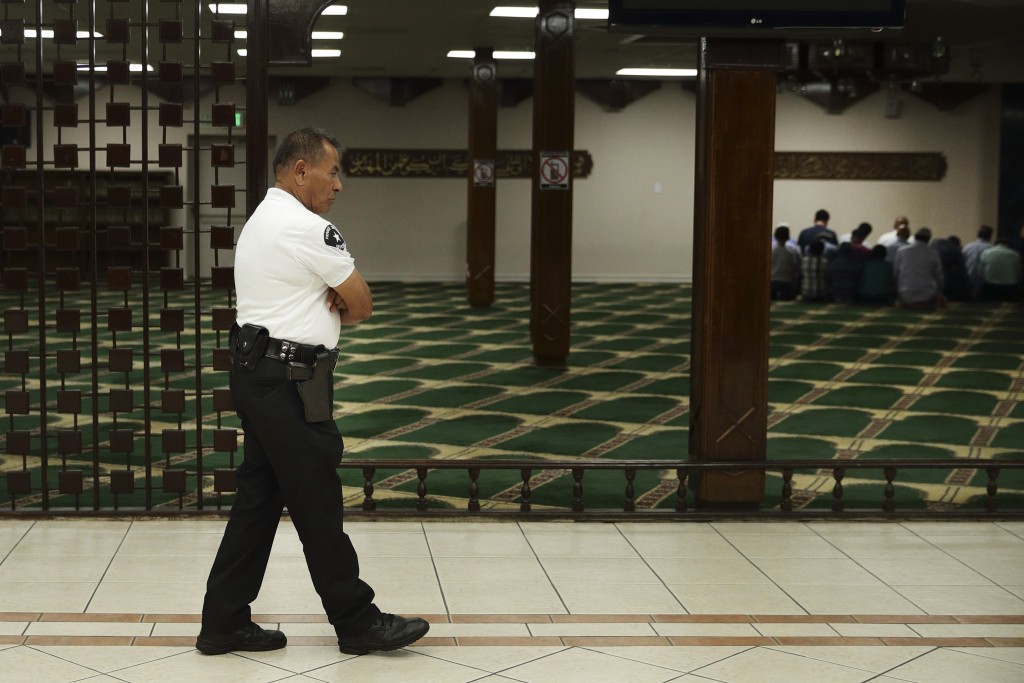 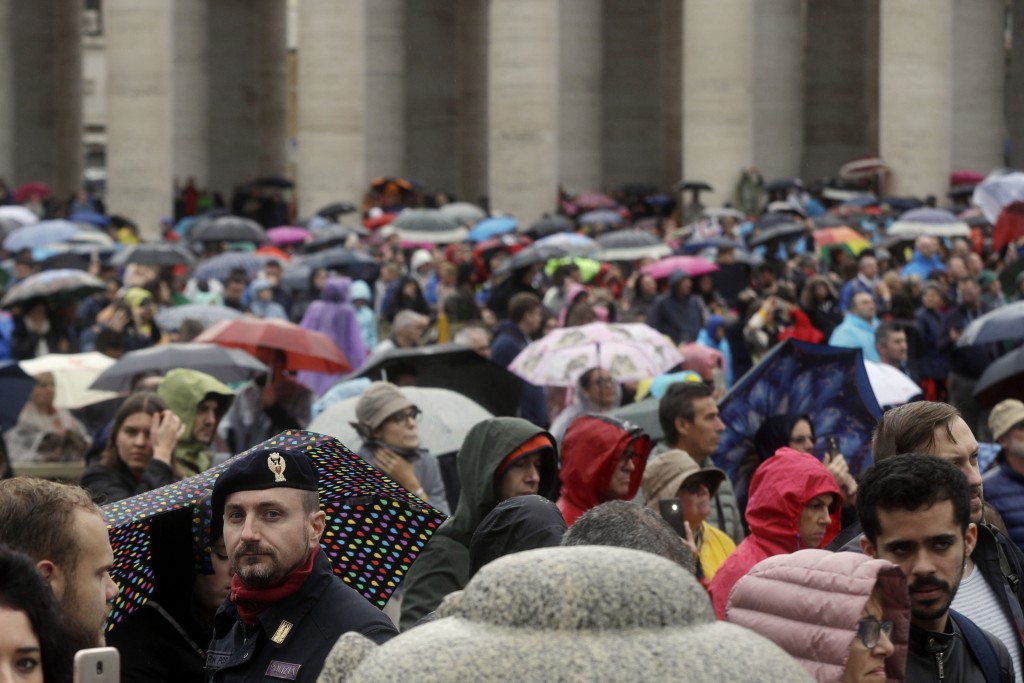 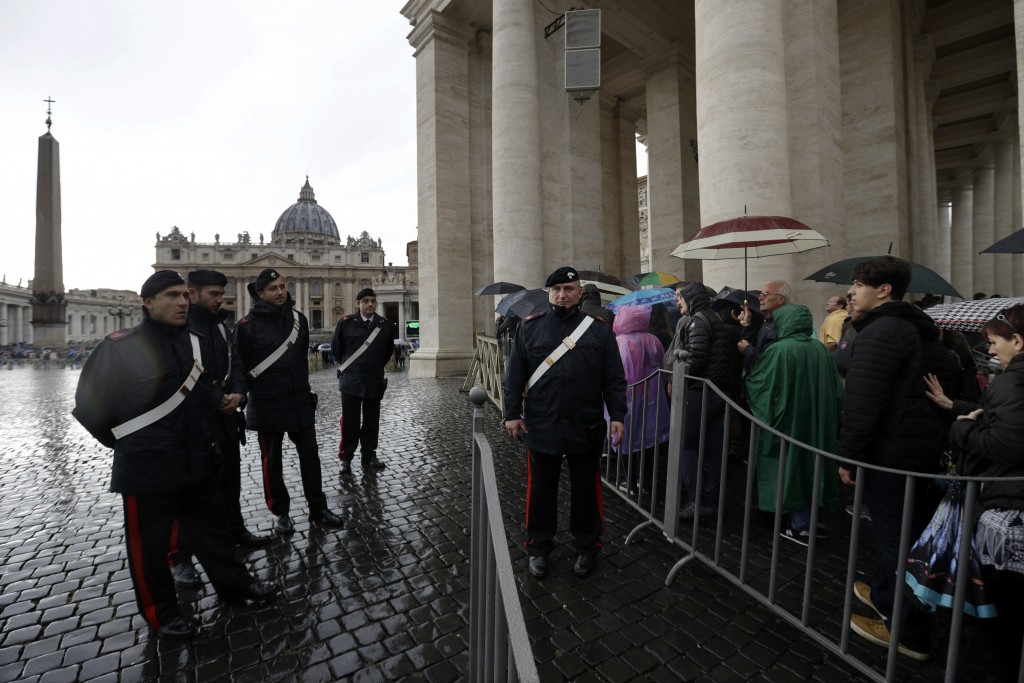 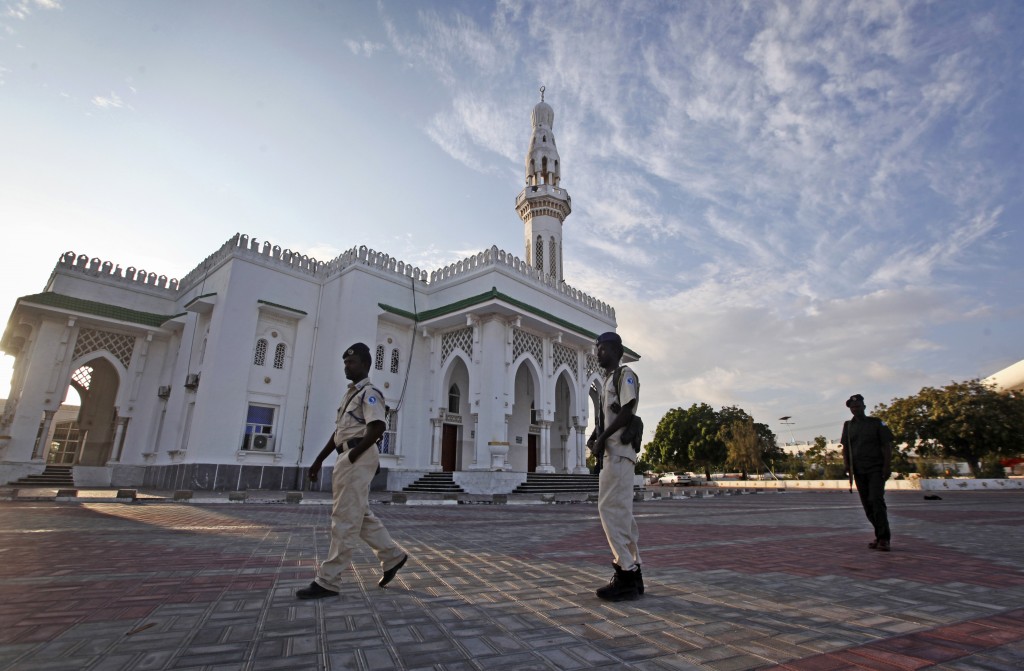 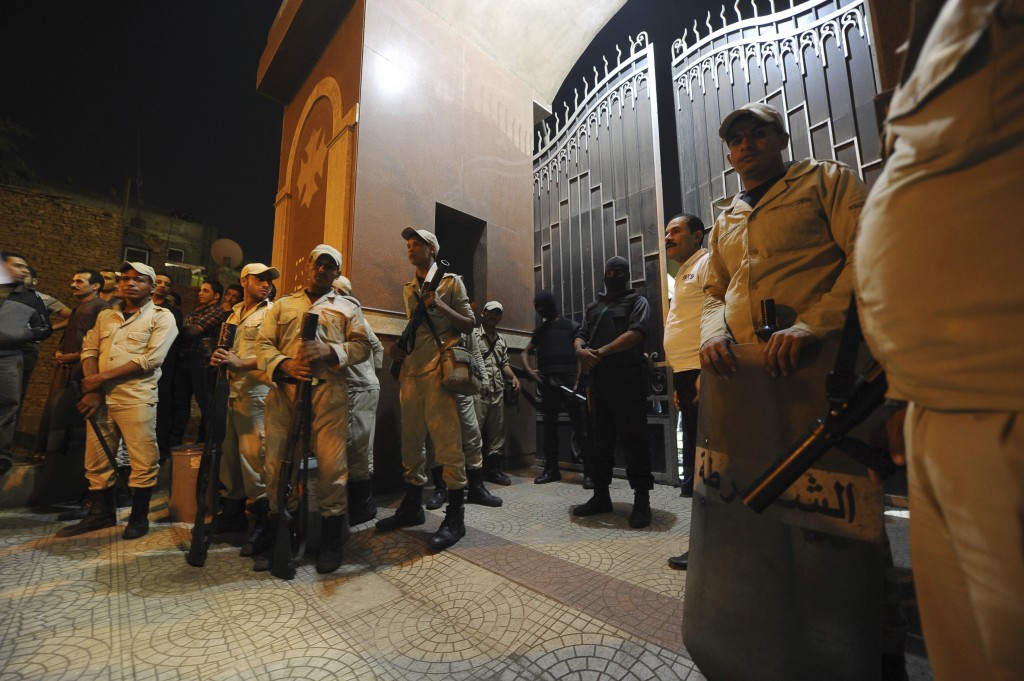 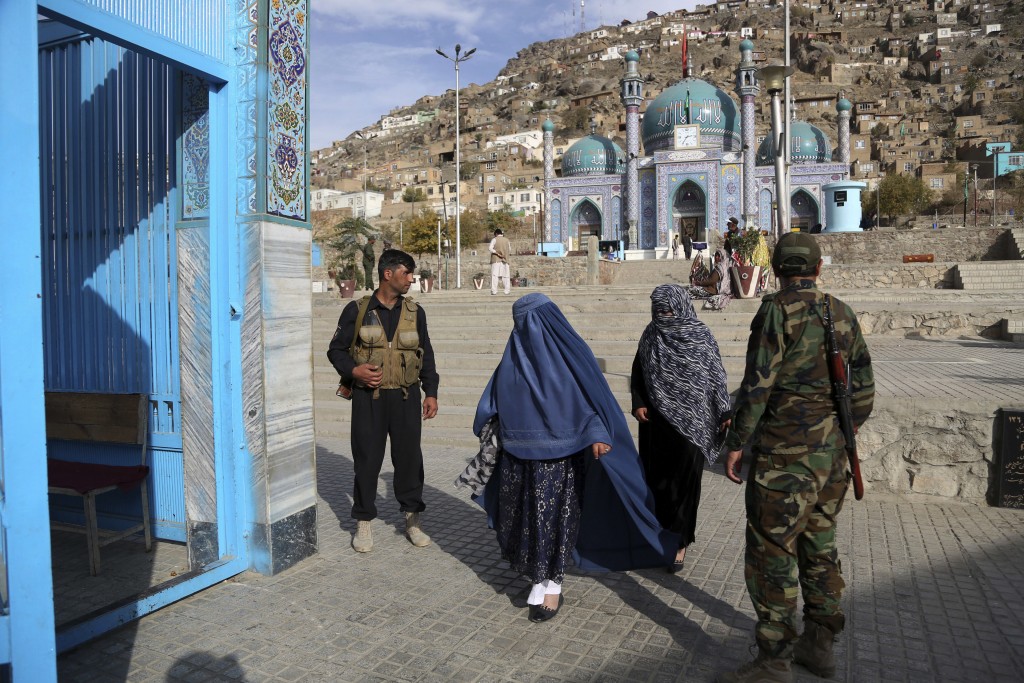 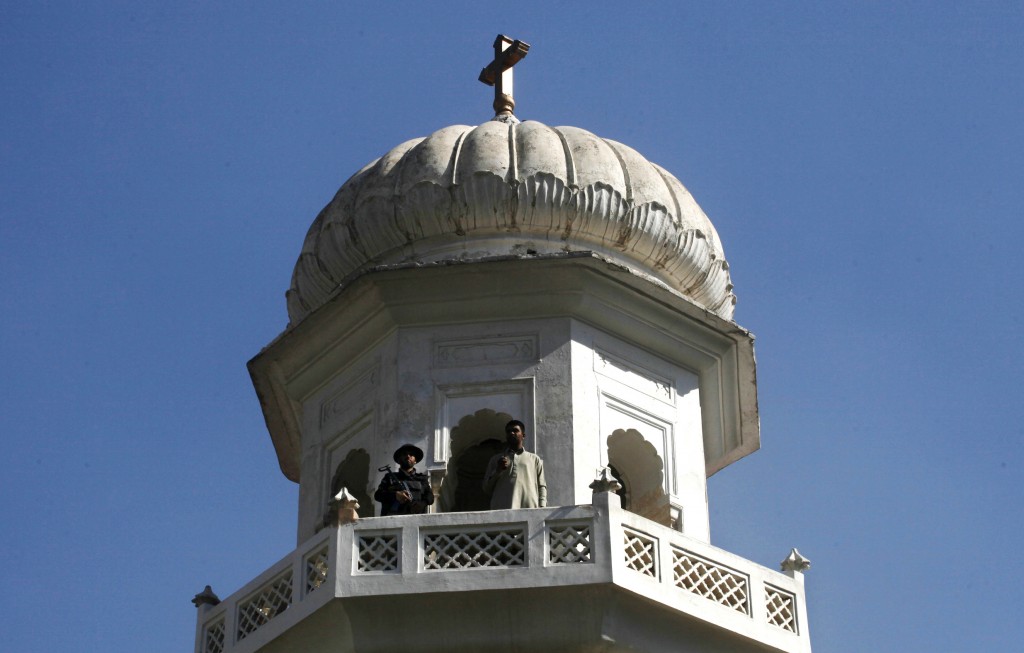 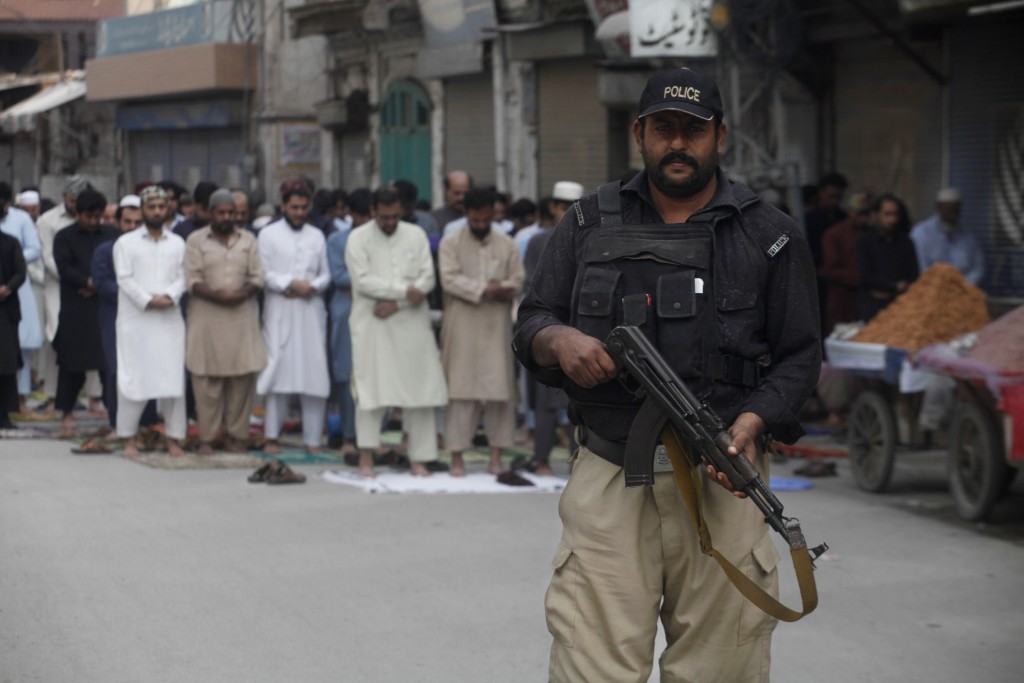 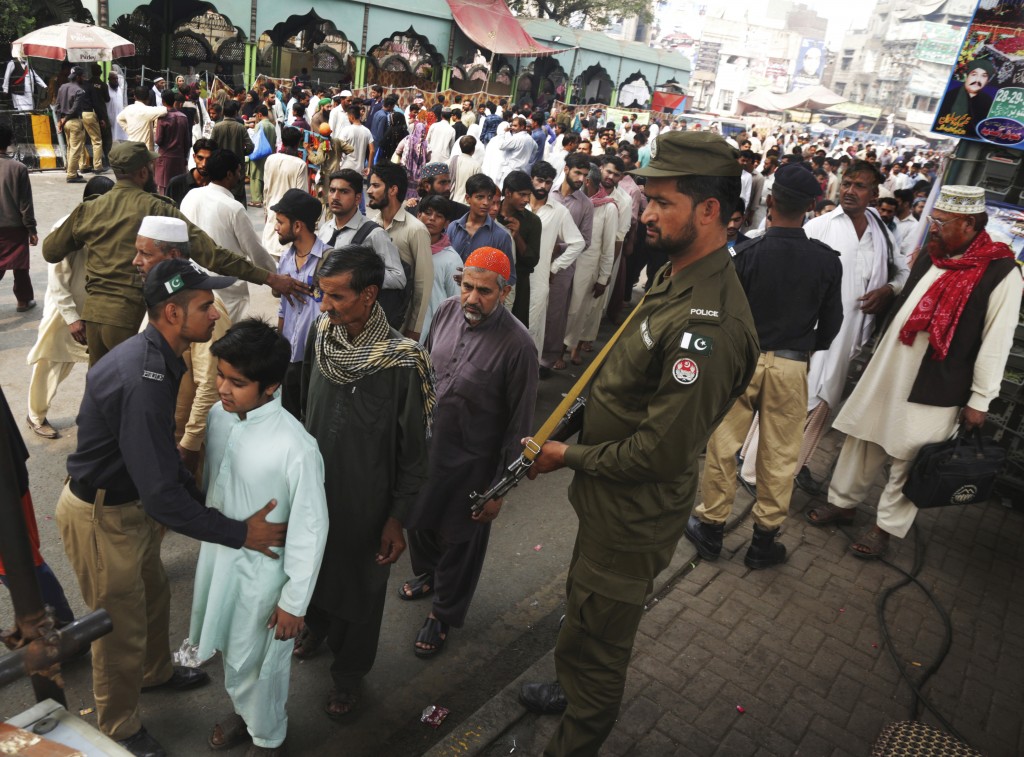 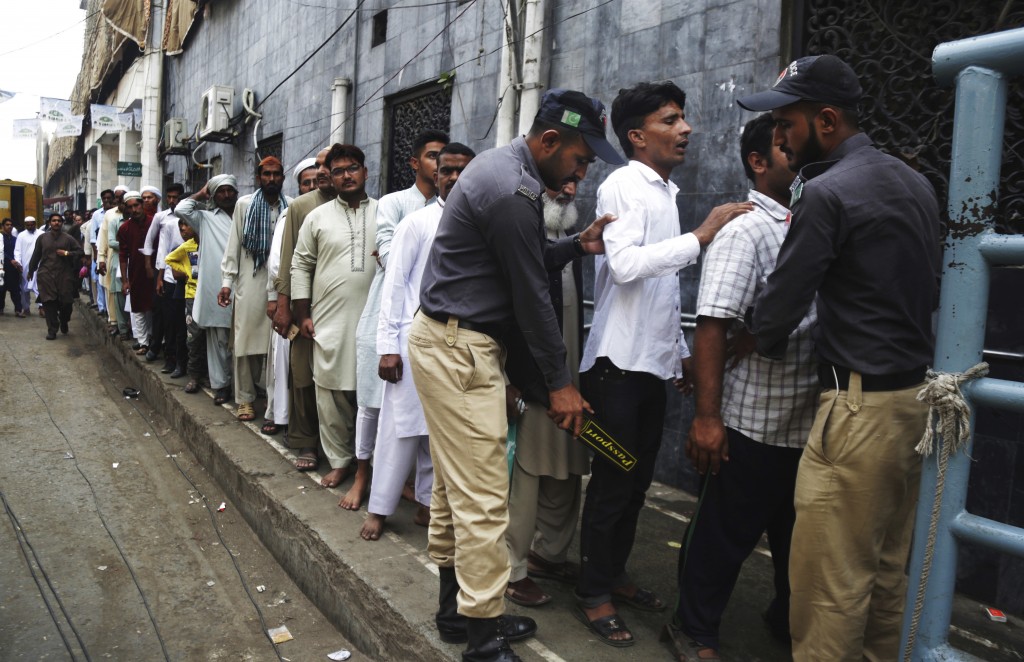 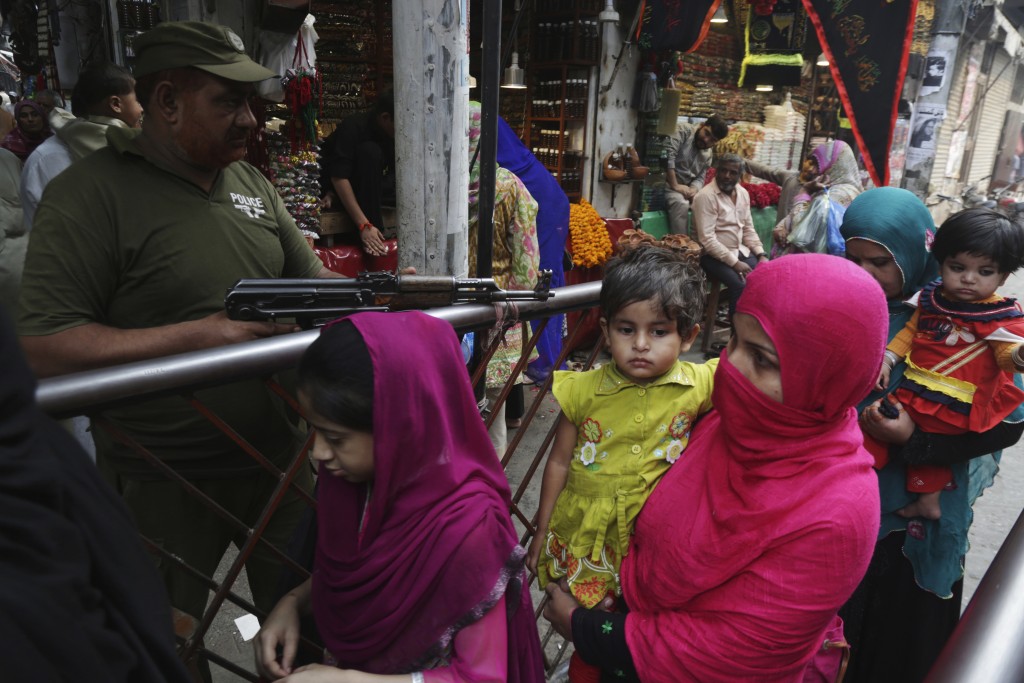 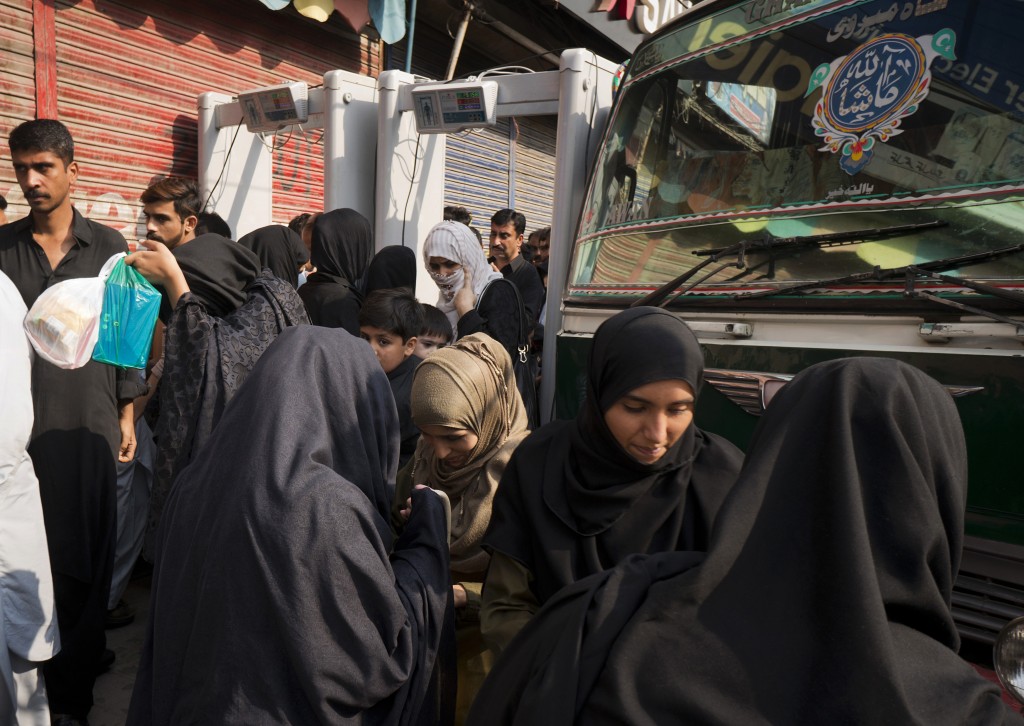 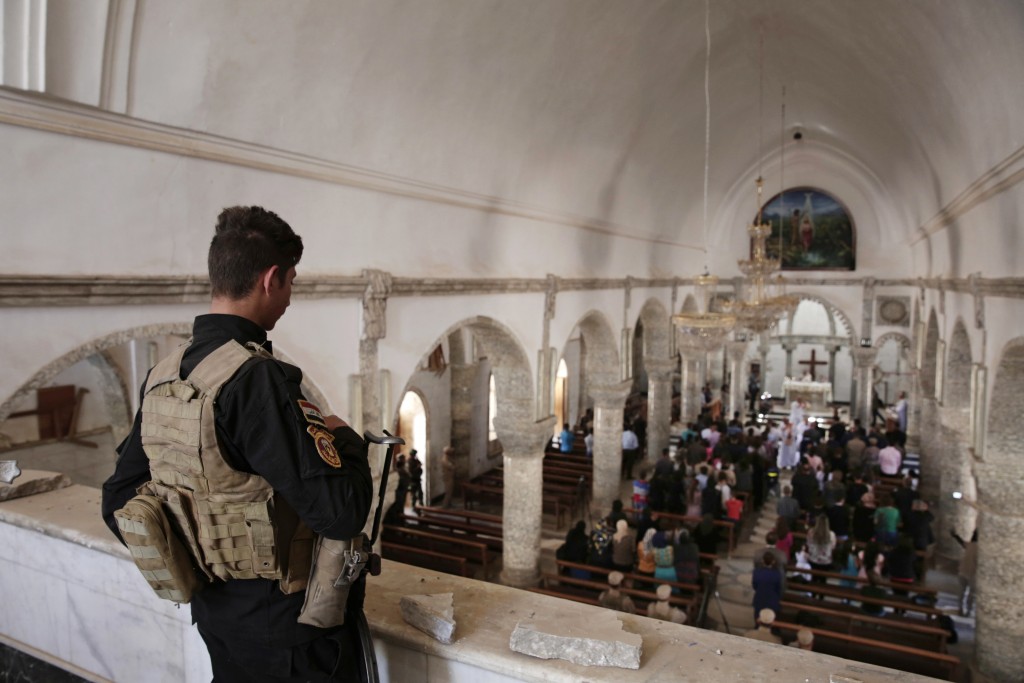 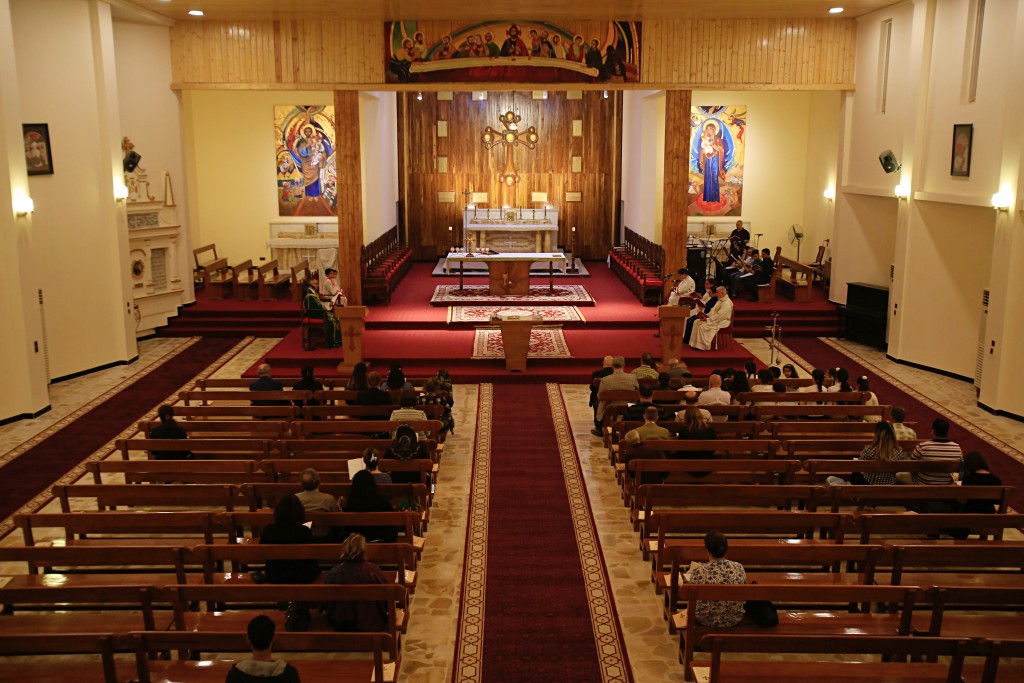 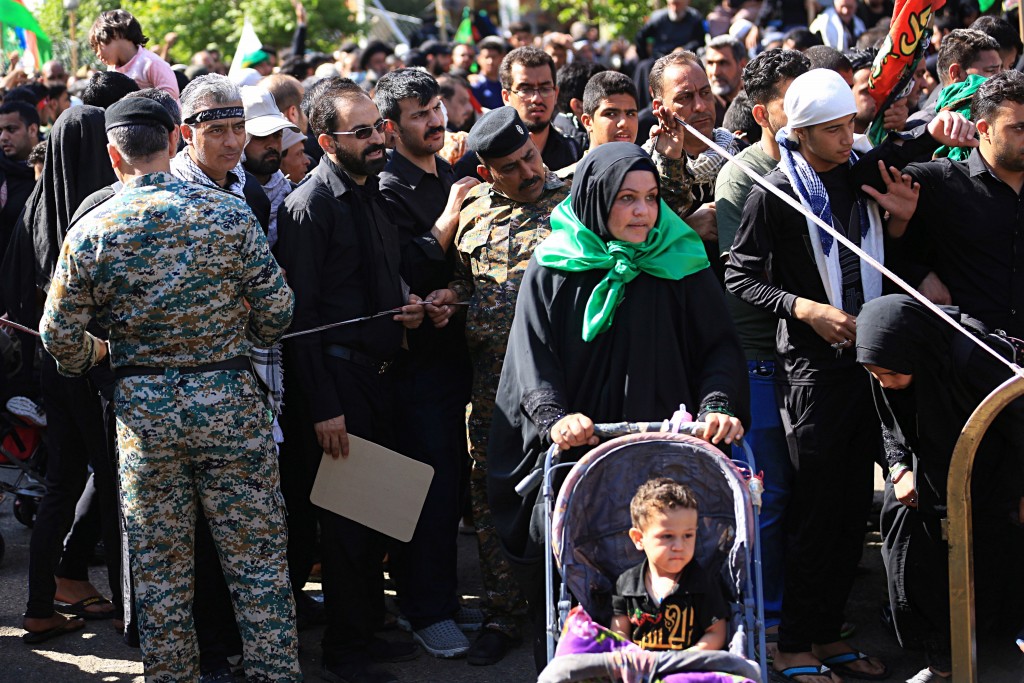 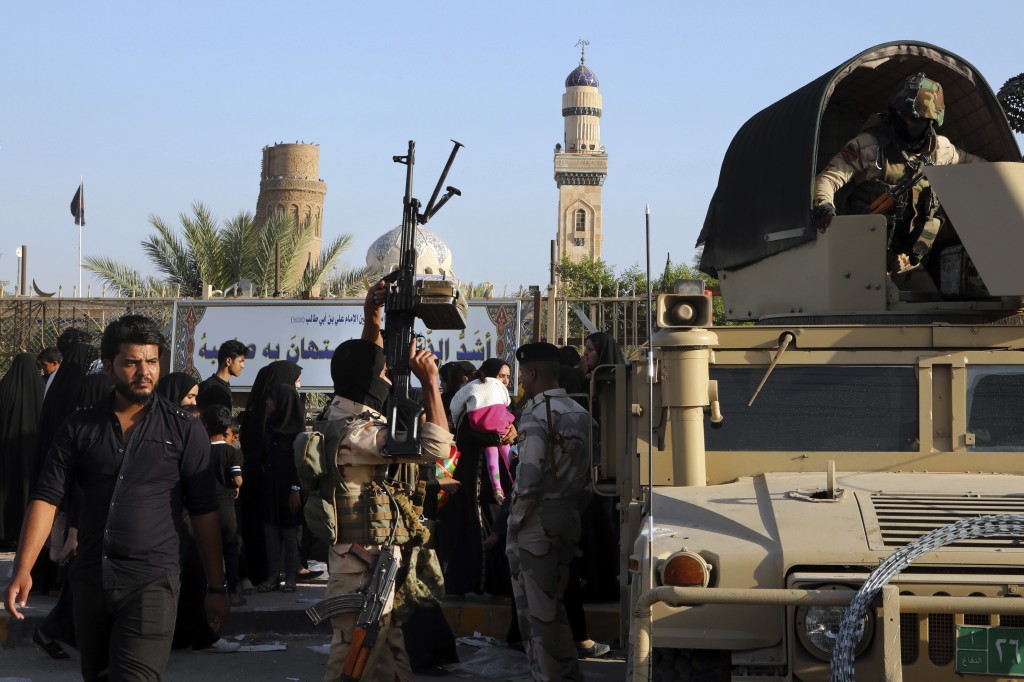 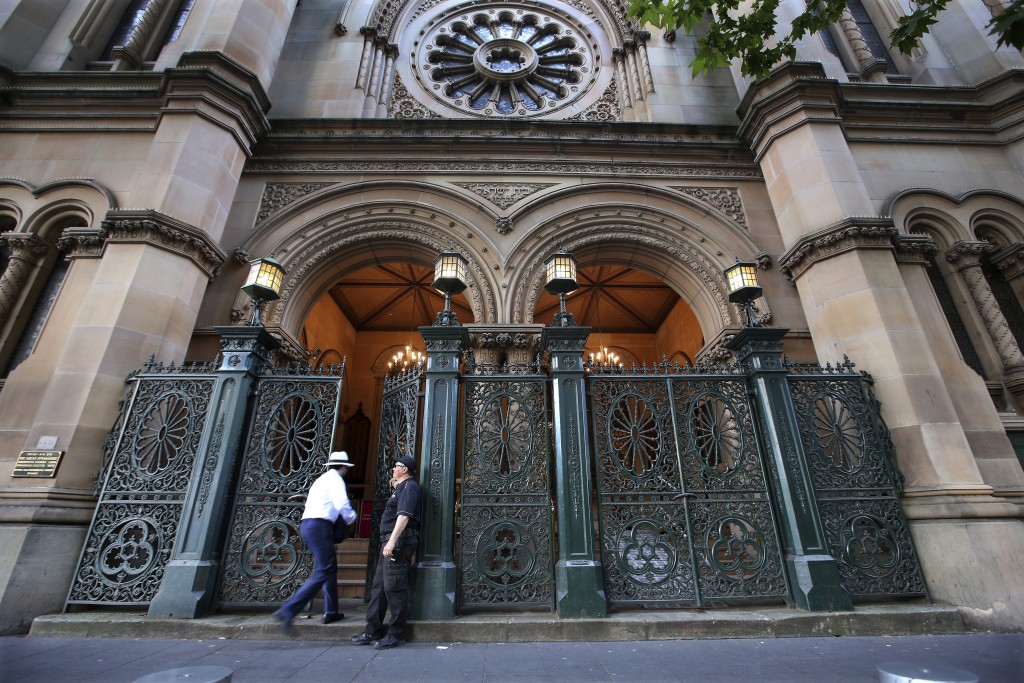 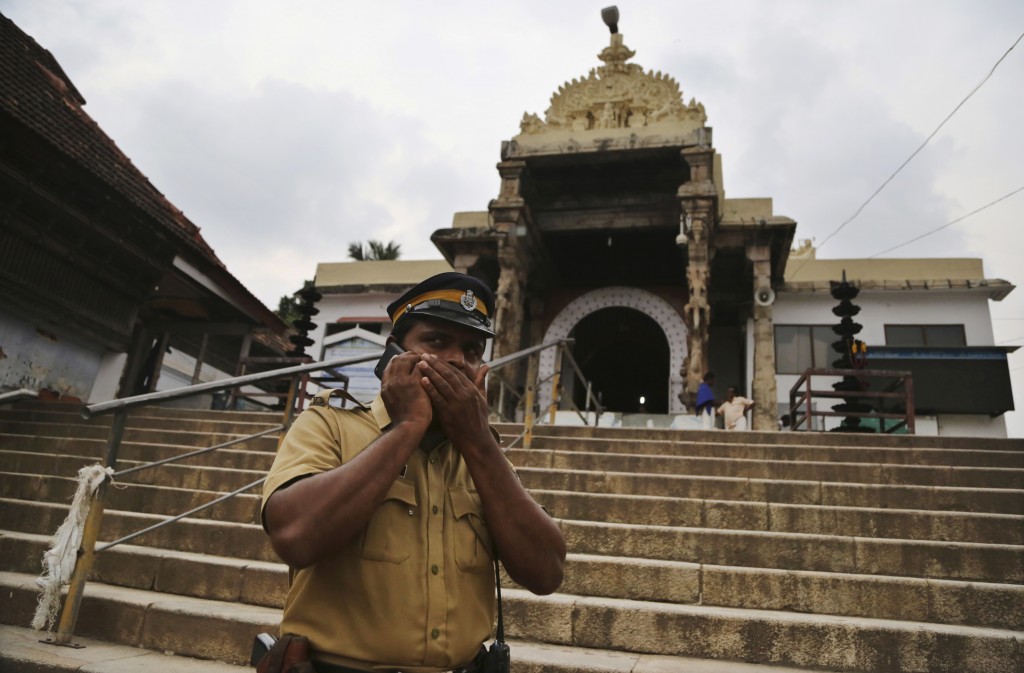 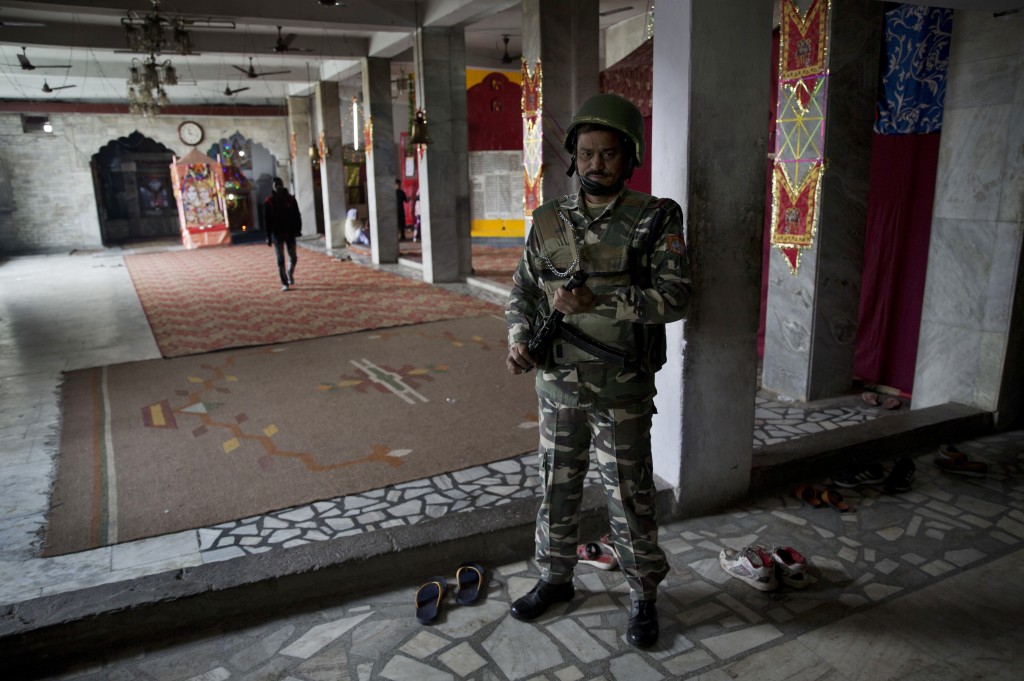 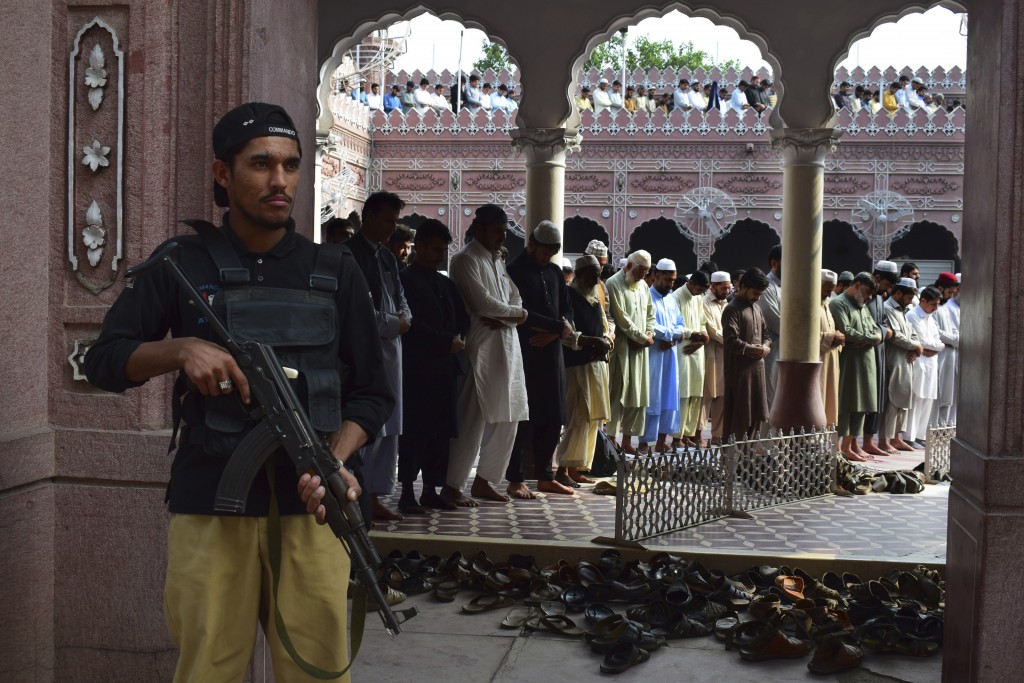 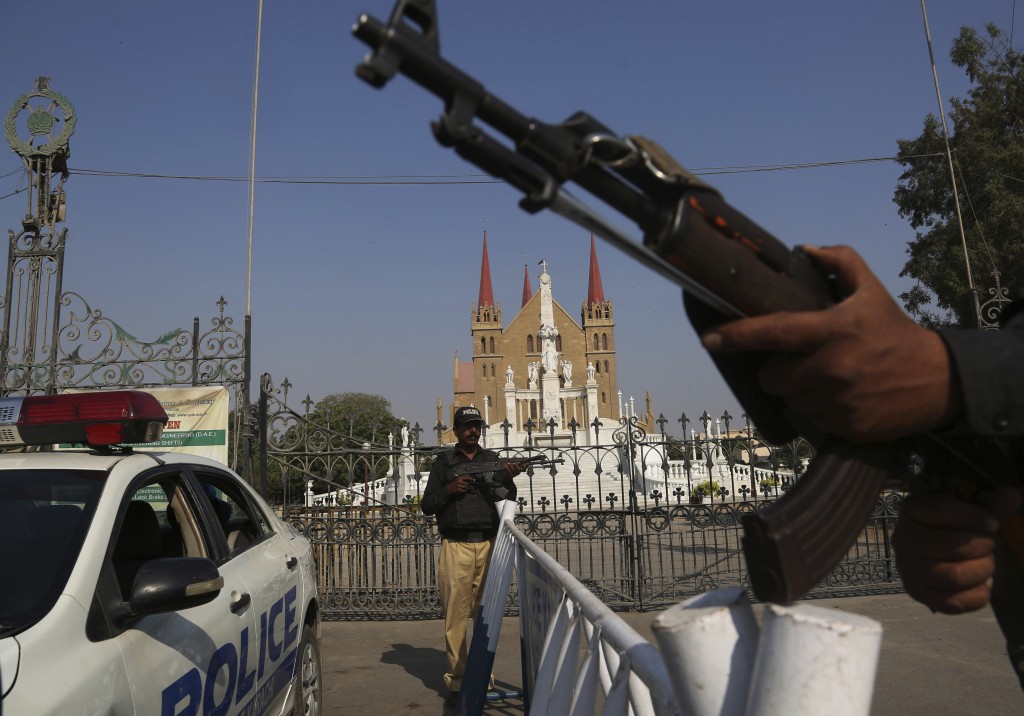 From the Vatican's St. Peter's Square to the Great Synagogue of Sydney, armed guards provide earthly protection for worshippers as they seek out the divine. And still an unexpected noise can send a spasm of fear through a congregation.

There is a security checkpoint to reach the Western Wall, the holy site of prayer in Jerusalem's Old City. Shiite pilgrims in Iraq, whether on their way to Basra or performing rituals in Karbala, are surrounded by uniformed soldiers.

Synagogues, mosques, churches and other houses of worship are routinely at risk of attack in many parts of the world. But American worshippers are not immune to the risk of attack that has struck so often in many places.

Eleven people died in a Pittsburgh synagogue last month when an anti-Semitic gunman burst inside, raging against Jews. It ranked among the deadliest attacks on Jews in the United States, a country founded on religious tolerance and a spirit of welcome in houses of worship.

In Iraq, houses of worship have been favorite targets for the warring parties since the 2003 U.S.-led invasion that toppled Saddam Hussein, unleashing a widespread violence and a sectarian war. Since then, Iraqis have welcomed the security blanketing mosques, churches and temples.

"I feel comfortable when I see security guards at the mosque gate and their presence brings tranquility while praying," said Fadhil al-Kinani, a 45-year old owner of a construction materials shop in Baghdad's eastern district of Sadr City, who performs the five daily prayer services in a nearby mosque.

"I agree that such places must be free of arms, but in the Iraqi context it is a must and I see no harm in their presence since they are stationed outside the mosques given the unpredictable security situation," said Al-Kinani, a father of four.

But it's not just the Iraqi context.

In Denmark, a Jewish security guard protecting the main synagogue was shot to death in 2015 after blocking an Islamic extremist gunman trying to get inside. Guards are routinely posted outside services and rituals for a variety of religions in Afghanistan and Pakistan, yet still attackers find ways to kill.

Shiite cleric Mir Hussain Nasiri bemoans the cost ever-more-intrusive security has had on congregations. For most worshippers the peace that they once found in their mosques has been replaced by fear.

"Even the sound of a tea cup dropping and breaking will frighten people. Immediately they think maybe it is an attack," he said.

There are metal detectors outside the Coptic Church that Dina Atef frequents, but she's dubious that they serve much of a purpose.

"We always get the feeling that anything is bound to happen which makes us think twice before heading there," she said. "It happens that I shudder at the simplest noise or loud sound when I am praying there,"

Back in the day, the House of the Lord had 212 guards — or so the Old Testament book of Chronicles says — "toward the east, west, north and south."

"You must feel safe to pray," said the Rev. Patrick Desbois, a French Holocaust researcher, priest and advocate for the Yazidi people in Iraq. "If you are praying and you have an eye on the back door, it is very difficult."