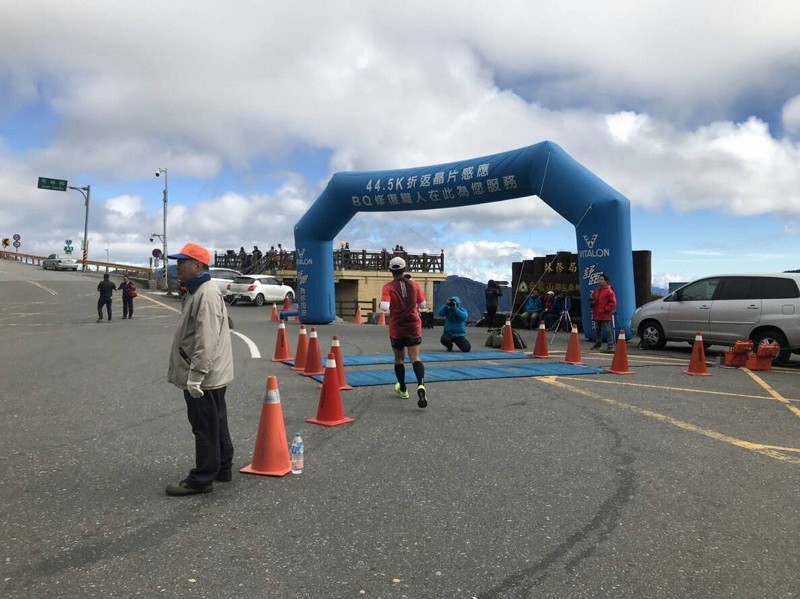 TAIPEI (Taiwan News)—A runner participating in a marathon event on Taiwan’s Hehuanshan died Saturday after fainting half way through the run, according to a Central News Agency report on Saturday.

The organizer of the event told reporters it has an insurance policy where the insured amount is NT$5 million for each participant, and the organizer will help family of the deceased take care of the funeral, the report said.

The organizer said the runner surnamed Hsiao (萧) participated in the semi-marathon event. He fainted after experiencing sudden shortness of breath near the 10K mark.

Hsiao was rushed to Puli Branch of Taichung Veterans General Hospital for emergency treatment. However, the treatment failed to resuscitate the runner, who was later pronounced dead by the hospital, the reports said.

The cause for his death is still unknown and will be determined by the coroner’s office, according to the report.