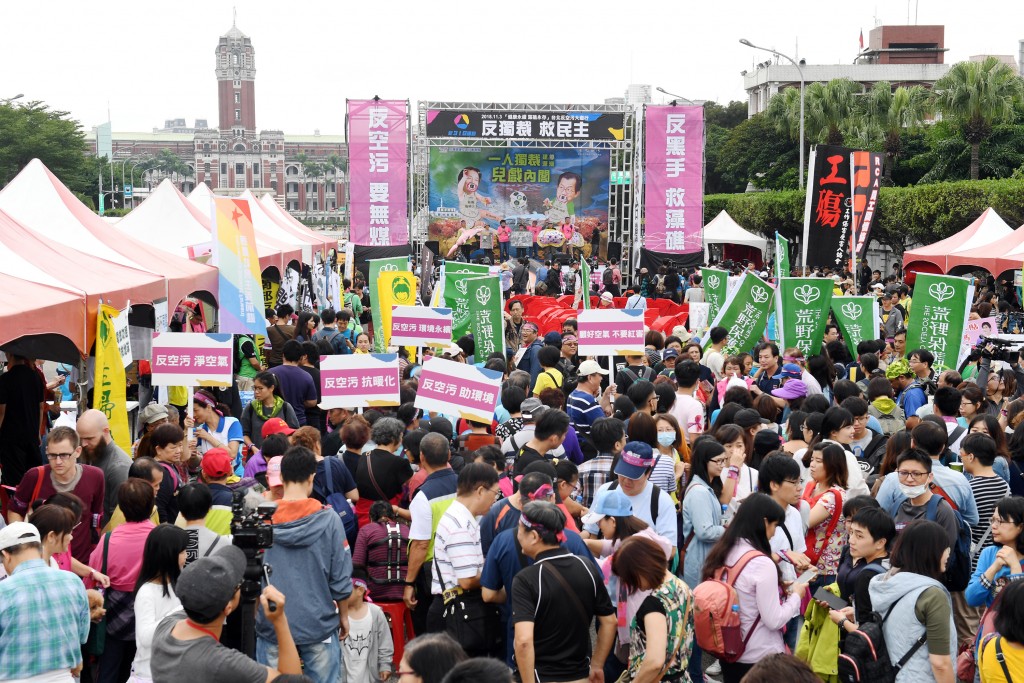 TAIPEI (Taiwan News) – Around 3,000 people marched through the streets of Taipei City demanding clean air and to draw attention to risks posed to the Guanyin algal reef (觀音藻礁) on Nov. 3, reported CNA.

The march and demonstration was held from 1.30 p.m. to 5 p.m. on Nov. 3, with the route beginning and ending at Ketagalan Boulevard (凱達格蘭大道) in central Taipei. Speeches were made and booths provided information to the public throughout the event.

The protest was organized by over 20 environmental groups, and was attended by a host of politicians and mayoral candidates for the upcoming local elections. On Oct. 12, the Taiwan government called off plans to reopen the Shenao coal-fired power plant in New Taipei City, as an additional LNG terminal to power the Datan Power Plant is expected to generate sufficient power as a substitute. Environmentalists worry that additional demand for LNG at the Datan Power Plant will cause irreversible damage to the nearby reef.

Lin Hui-chen (林惠真), a professor in the Department of Life Science at Tunghai University said that the reef is a national asset, and called for the government to think more deeply about its energy policy, reported CNA. 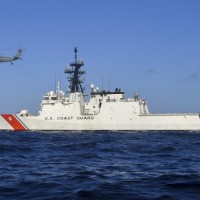