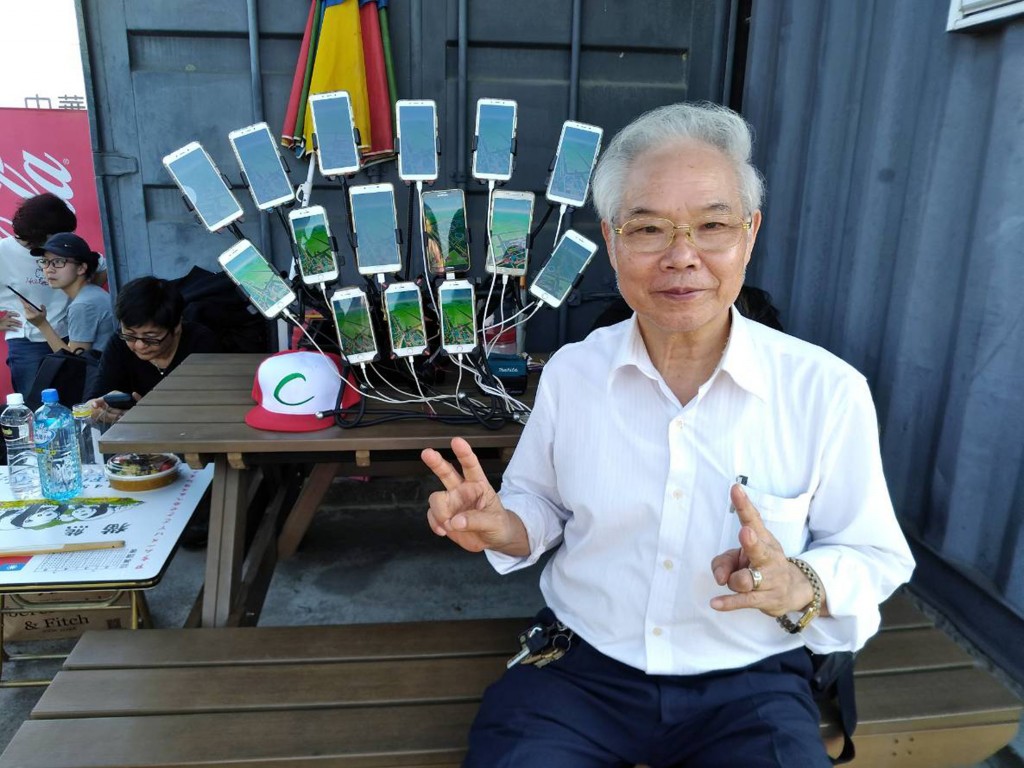 TAIPEI (Taiwan News) - How many phones do you need to play a proper game of Pokémon GO?

The answer is 15, if you are Chen San-yuan (陳三元), a 70-year-old man who traveled especially to the southern town of Tainan to participate in the five-day Pokémon GO Safari Zone.

While outsiders might have suspected that the Pokémon GO craze had died down a long time ago, the crowds showing up at the Tainan Metropolitan Park and the Chimei Museum said otherwise.

On the first day of the event on November 1, over 100,000 “trainers,” as the game players are called, went hunting for the imaginary creatures, with the number rising to 150,000 on the second day, according to Tainan Tourism Office figures mentioned by the Central News Agency.

Chen drove down from New Taipei City with 15 phones and nine portable chargers, weighing a total of 9 kilograms. His equipment led to numerous fellow Pokémon GO fans to take selfies with him, CNA reported.

The Tainan City Government, which co-organized the event, had initially estimated a total of 300,000 players would show up over five days, but on Saturday alone there were that many trainers, due to the nice weather, officials said. 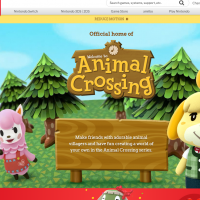 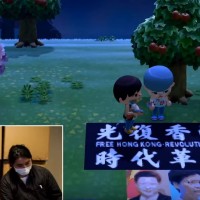 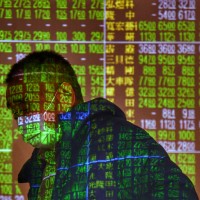