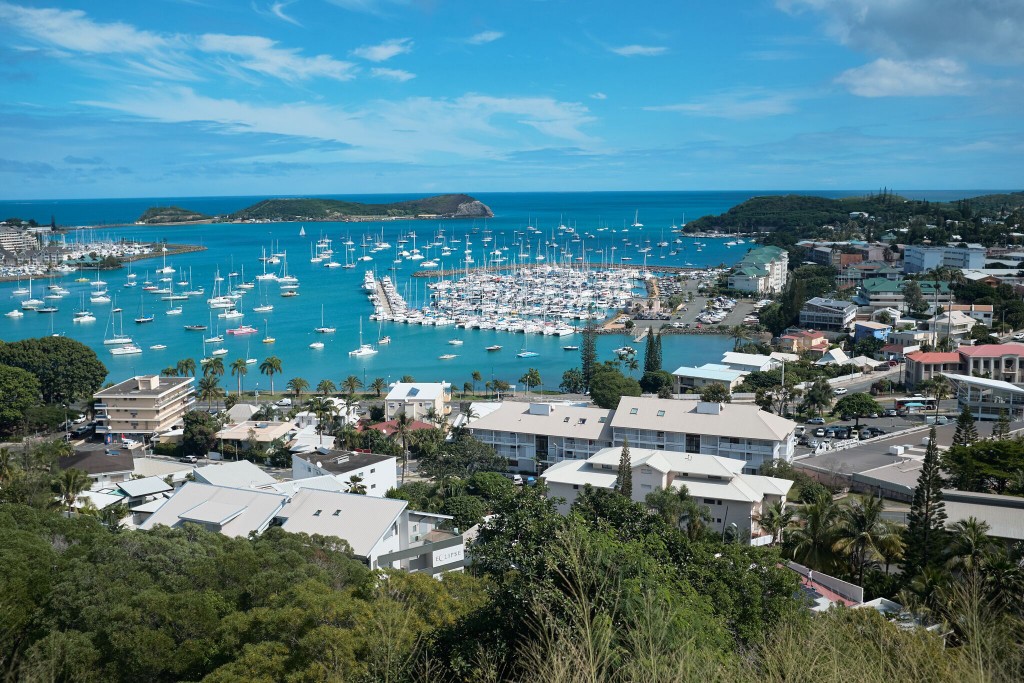 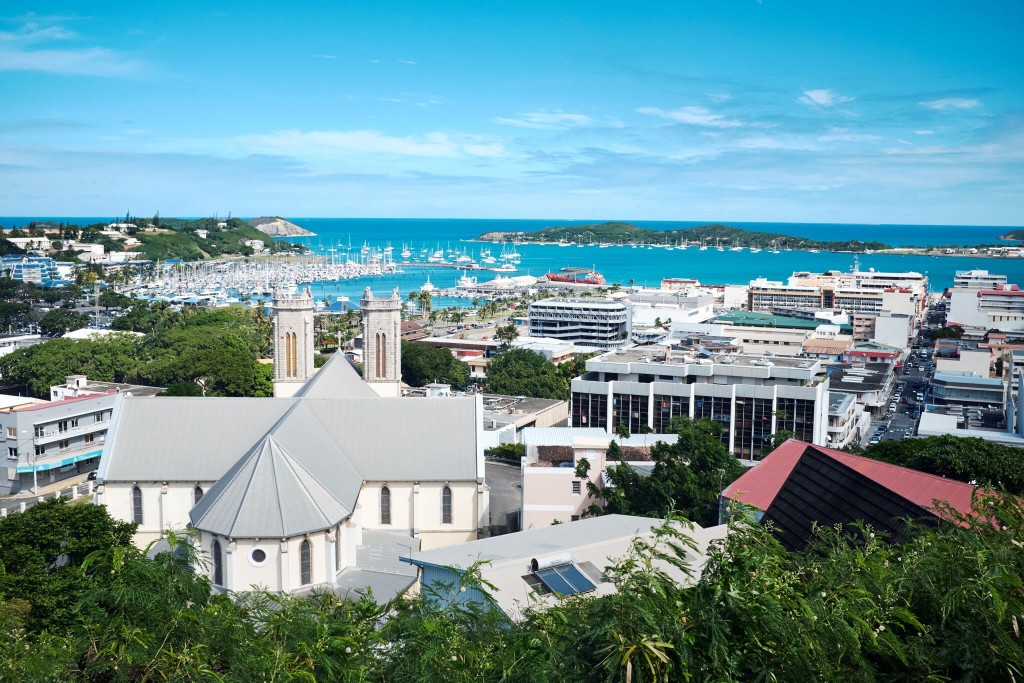 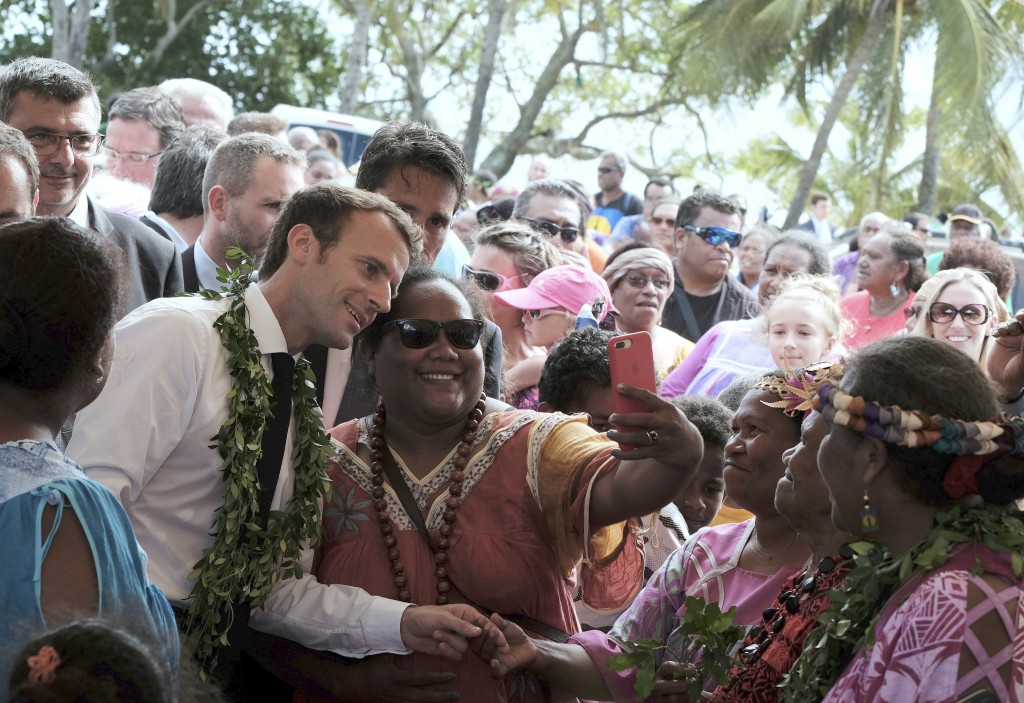 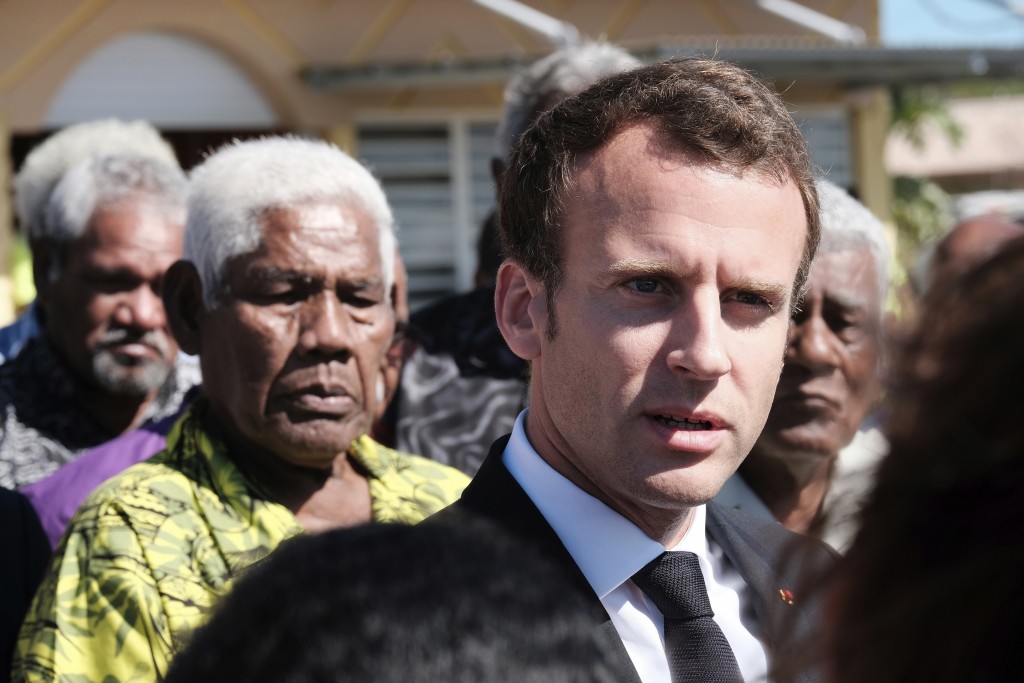 NOUMEA, New Caledonia (AP) — Voters in New Caledonia are deciding whether the French territory in the South Pacific should break free from the European country that claimed it in the mid-19th century.

A referendum being held on Sunday marks a milestone in the process of the archipelago's decolonization and will help define New Caledonia's future as an independent country or as a continuing extension of France.

More than 174,000 registered voters are invited to answer the question: "Do you want New Caledonia to gain full sovereignty and become independent?"

Observers expect a majority to favor remaining a part of France, based on opinion polls and previous election results.

New Caledonia, a cluster of islands, is home to about 270,000 people. They include the native Kanaks, who represent about 40 percent of the population, people of European descent (about 27 percent) and others from Asian countries and Pacific islands.

It relies on France for defense, law enforcement, foreign affairs, justice and education, yet has a large degree of autonomy. New Caledonia receives about 1.3 billion euros ($1.5 billion) in French state subsidies every year, and many fear the economy would suffer if ties are severed.

The referendum is the result of a process that started 30 years ago to end years of violence between supporters and opponents of separating from France.

The violence, which overall claimed more than 70 lives, prompted a 1988 deal between rival loyalist and pro-independence factions. Another agreement a decade later included plans for an independence referendum.

Most Kanaks have tended to back independence, while most descendants of European settlers have favored keeping the French connection.

To ensure security during the vote, additional police were sent to New Caledonia. Authorities also banned the carrying of firearms and alcohol sales immediately before and during the vote.

If voters say no to independence Sunday, the 1998 agreement allows two more self-determination referendums to be held by 2022.