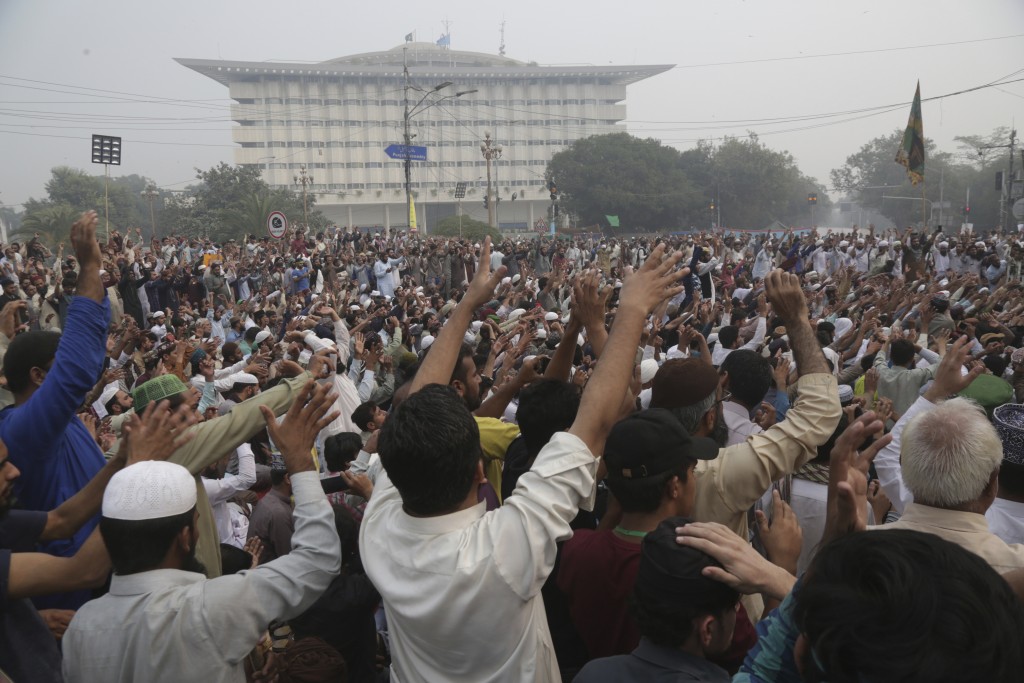 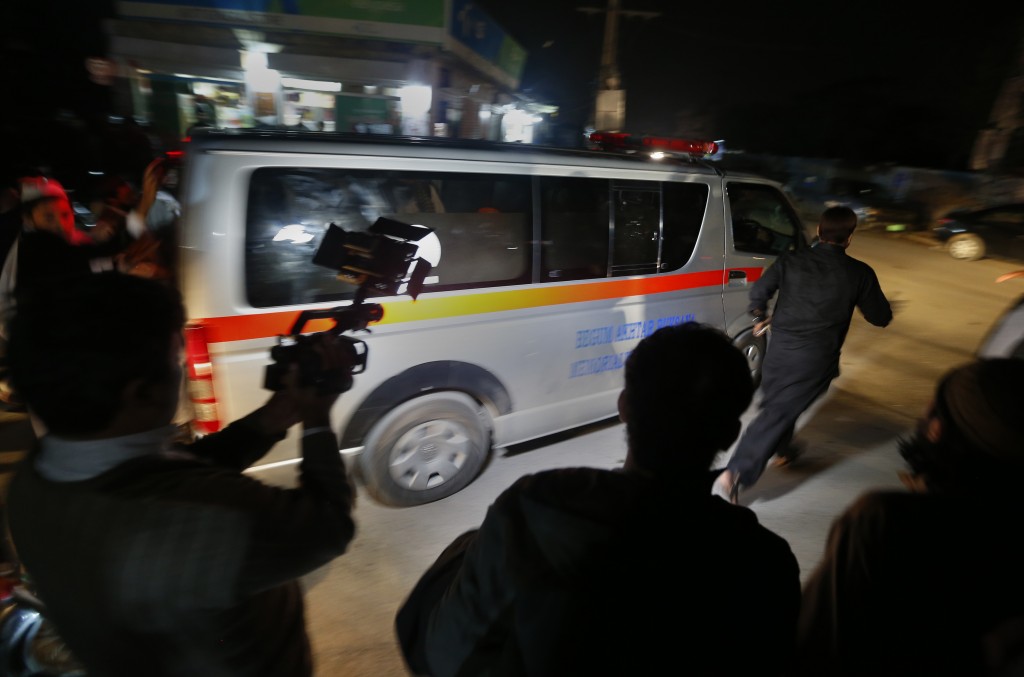 ISLAMABAD (AP) — Nationwide protests triggered by a Christian woman's acquittal on blasphemy charges have ended following an overnight deal between Islamists and the government.

Under the agreement, Asia Bibi may not leave the country until the Pakistan Supreme Court's ruling is reviewed.

Authorities cleared the intersections of major cities after supporters of the Tehreek-e-Labbaik Party dispersed upon announcement of the agreement.

Religious Affairs Minister Noorul Haq Qadri announced that authorities will now not allow Bibi to leave the country until the Supreme Court makes a final review of its verdict. A petition had already been filed for the review.

Meanwhile, Pakistani authorities were making arrangements for the funeral of prominent cleric Maulana Samiul Haq who was killed Friday at his home in Rawalpindi.