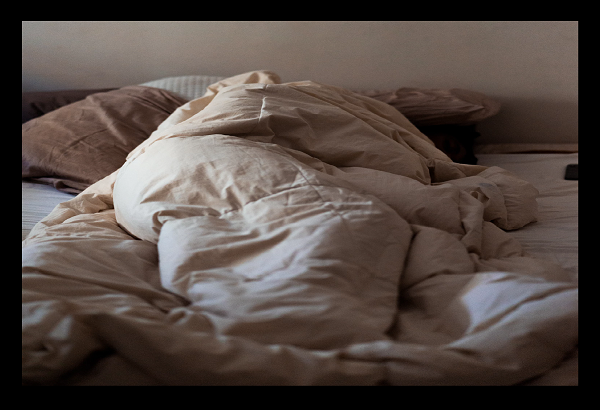 TAIPEI (Taiwan News) – The decomposing body of a 63 year old man was discovered in an apartment in New Taipei City last month, and was reportedly being washed and cared for in the home for nearly three months by a pair of sisters.

When the man, surnamed Lu (盧), passed away in August, the two sisters, surnamed Lin (林), believed that the man would come back to life as a Buddha or Bodhisattva. He reportedly told them that he was a Buddha in a previous life, and would be resurrected upon his death.

Lu, who suffered from various medical issues, according to reports, fell while washing himself in early August, causing critical injury. However, Lin did not report the accident, and Lu died the following evening, causing tremendous shock to Lin and her sister.

The two women were concerned that authorities would misunderstand the situation and assume them to be responsible for Lu’s death. Having apparently believed the man’s fantastic tales of resurrection, they chose not to report the death and instead bathed and cared for the corpse, awaiting its return to life.

The decomposing corpse was only discovered on Oct. 14 when the landlord entered the rented property to check on leaking pipes, and found the body in bed with maggots in its eyes.

He immediately contacted the sisters, who then reported the death to the police.

The sisters had reportedly been wiping the body with wet cloth and saline solution daily, while keeping the AC running on high to stall decomposition.

After being confronted, the woman still pled with the landlord and police, asking them to wait and see if he would return to life. After the death Lin had even reportedly used his phone to send text messages to herself, in an effort to pretend he was still alive.

After performing an autopsy, it was determined that there was no foul play involved in Lu’s death, and that issues related to heart disease had most likely caused Lu's death.

Lin, aged 39, had been living with Lu, aged 63, in the residence for many years. The other sister was living next door with her 15 year old son. The four were reportedly close to one another.

Lu’s relationship with the much younger Lin began 15 years previous, when she was working at a bar in Taipei’s Wanhua District. Lin was the only person listed in Lu’s will, reports Liberty Times. 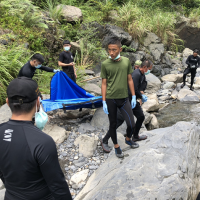 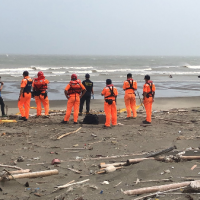 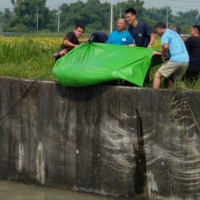 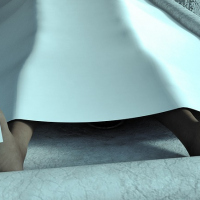 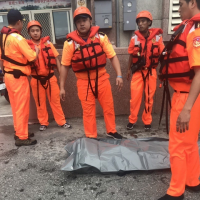