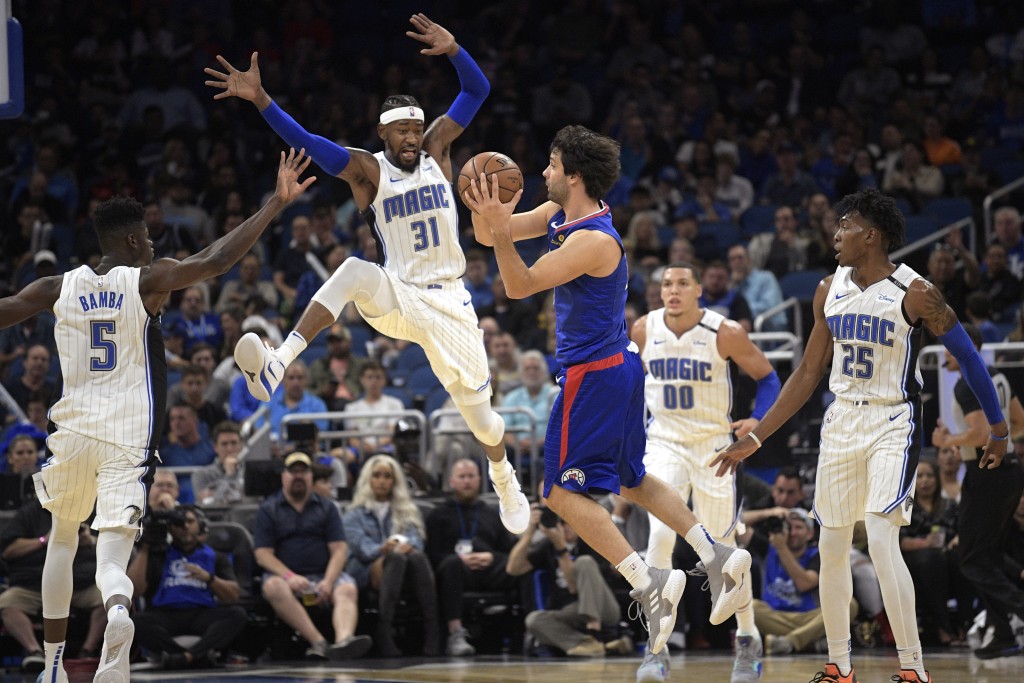 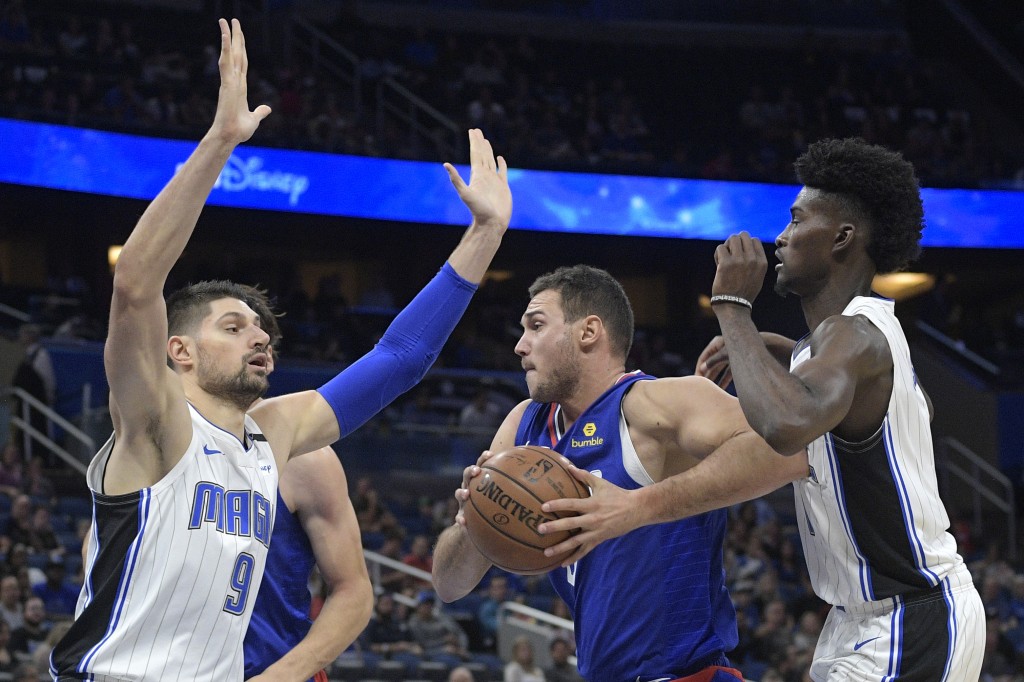 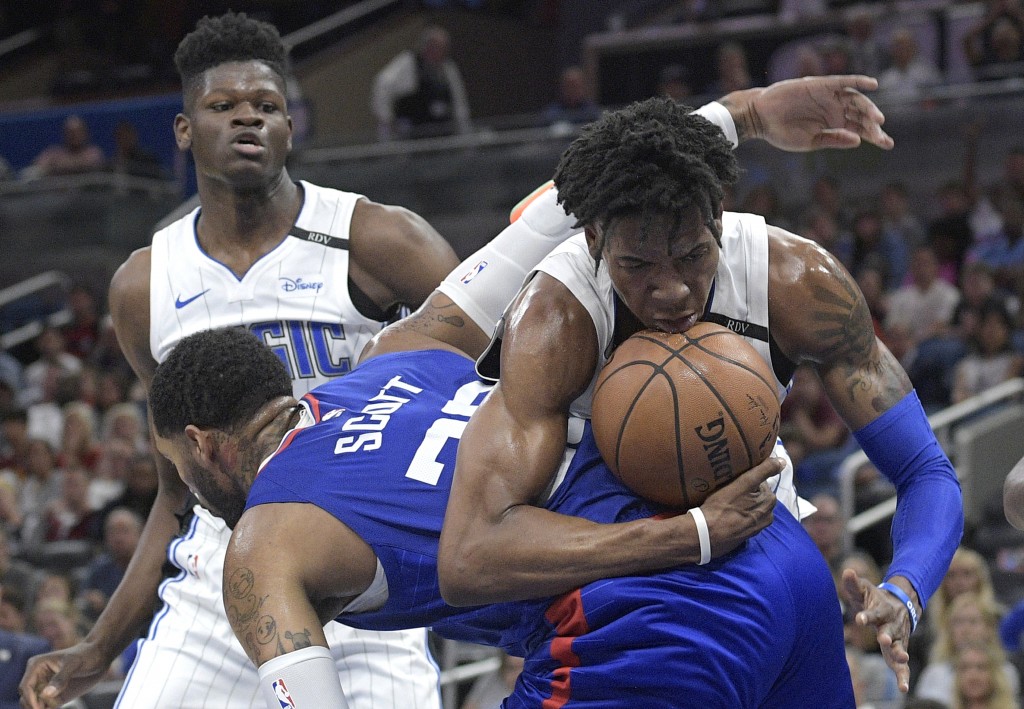 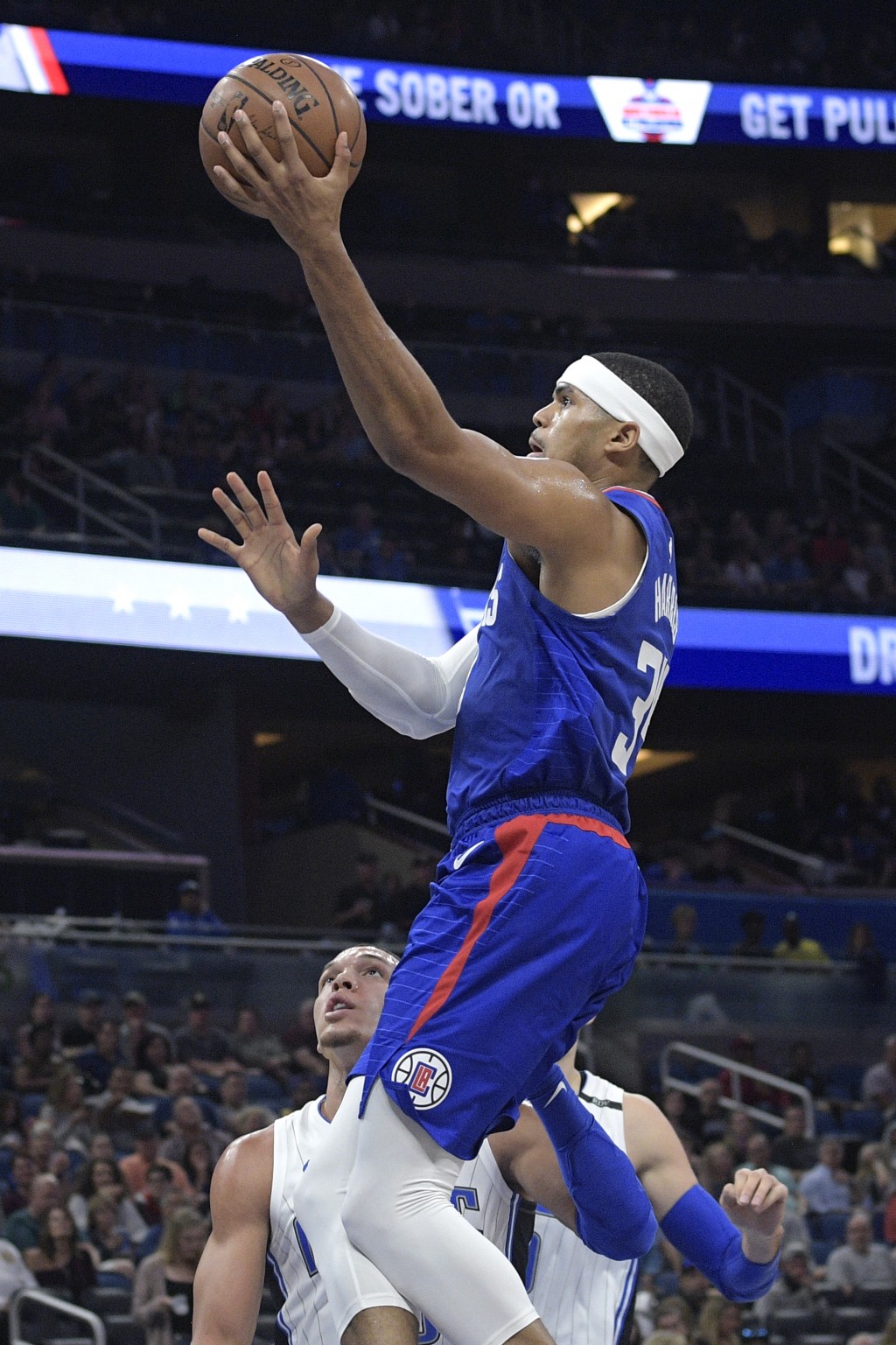 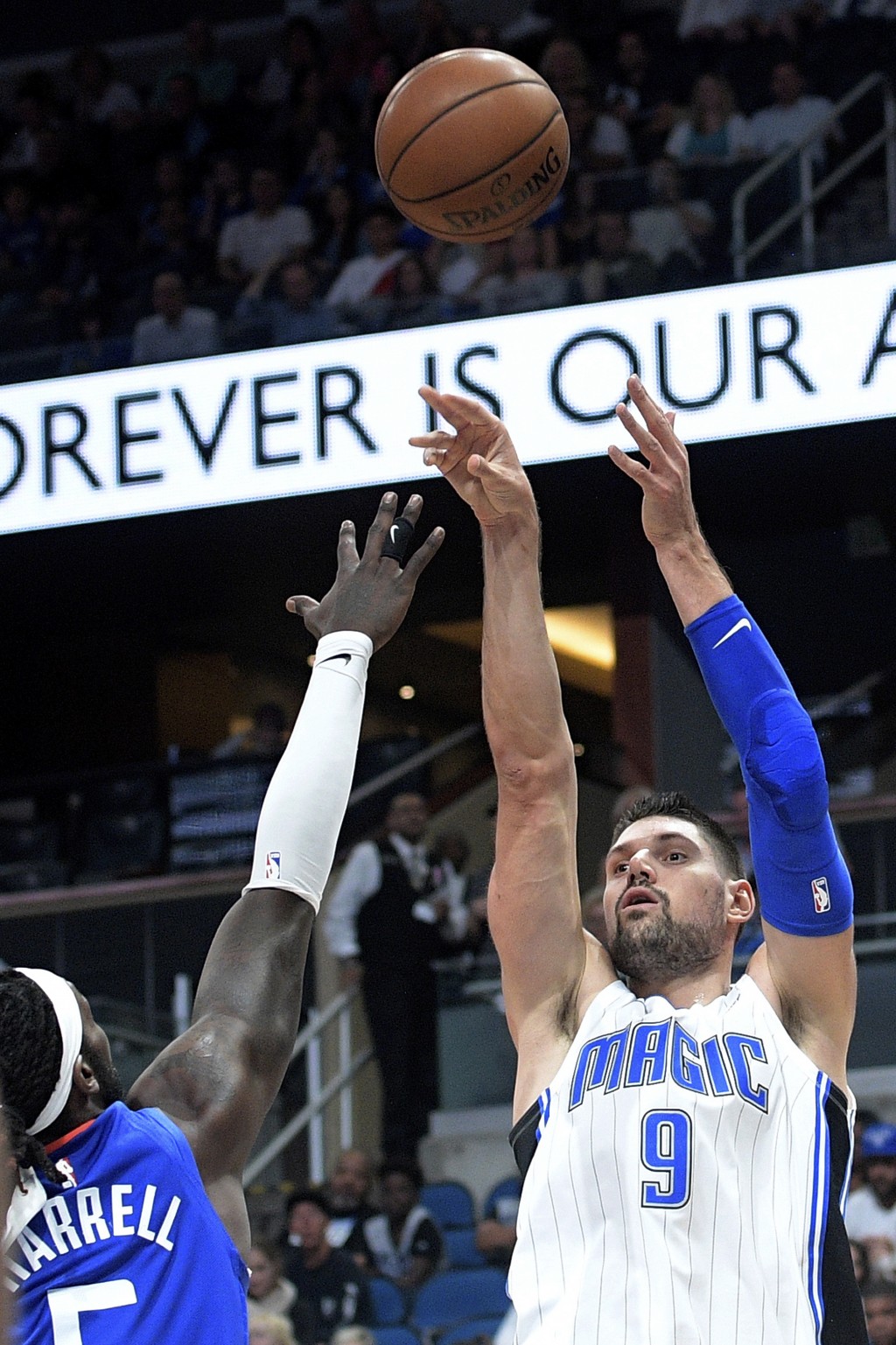 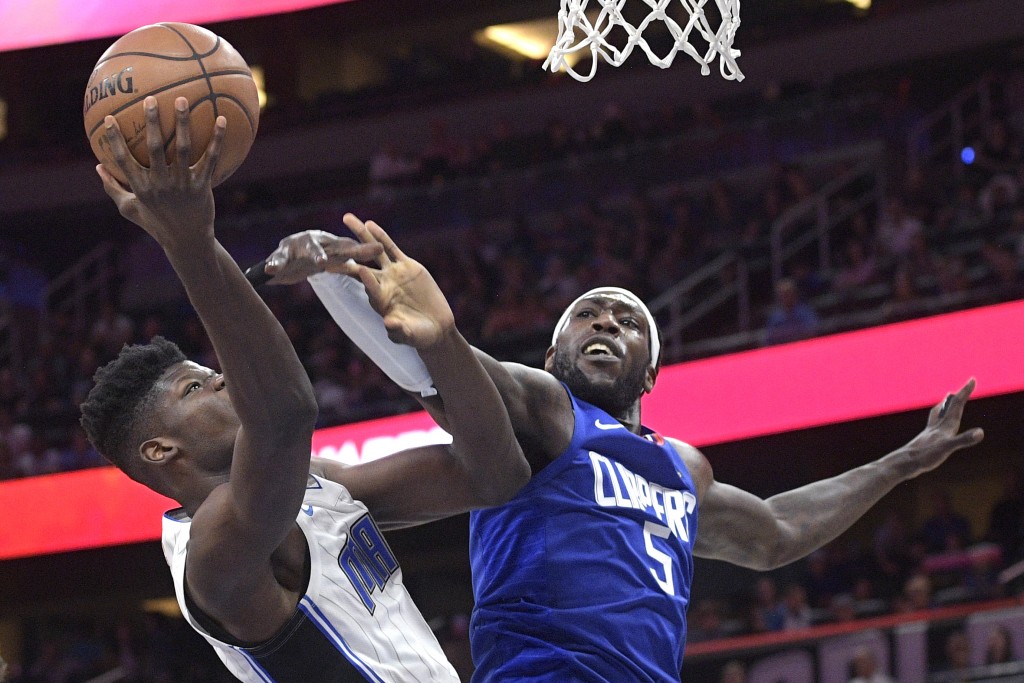 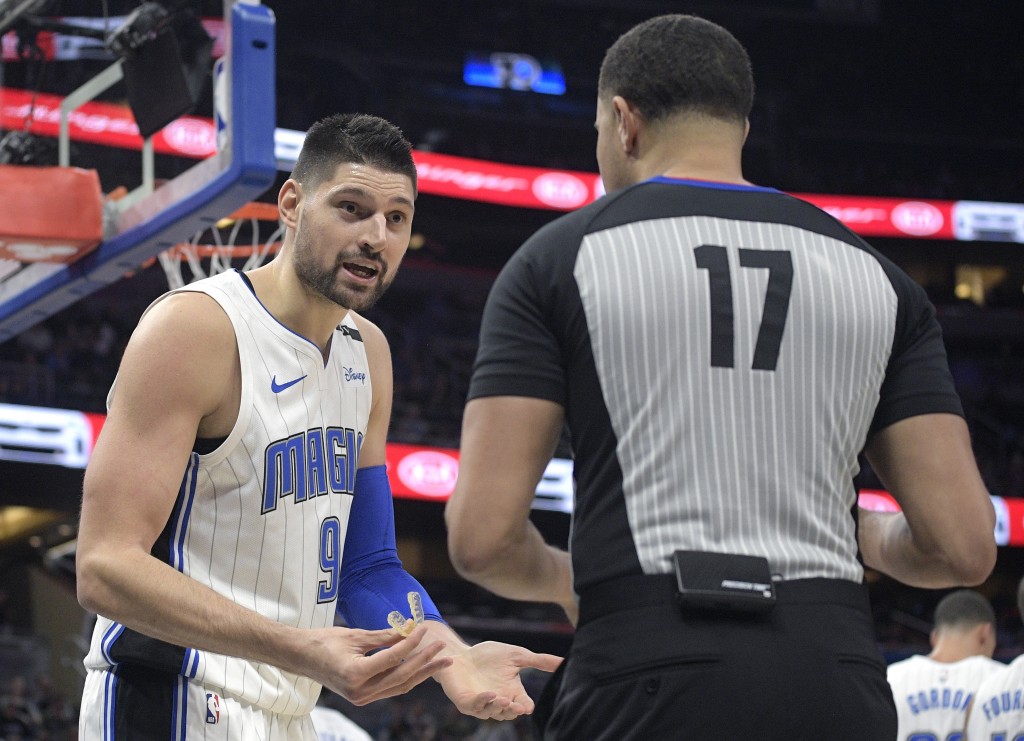 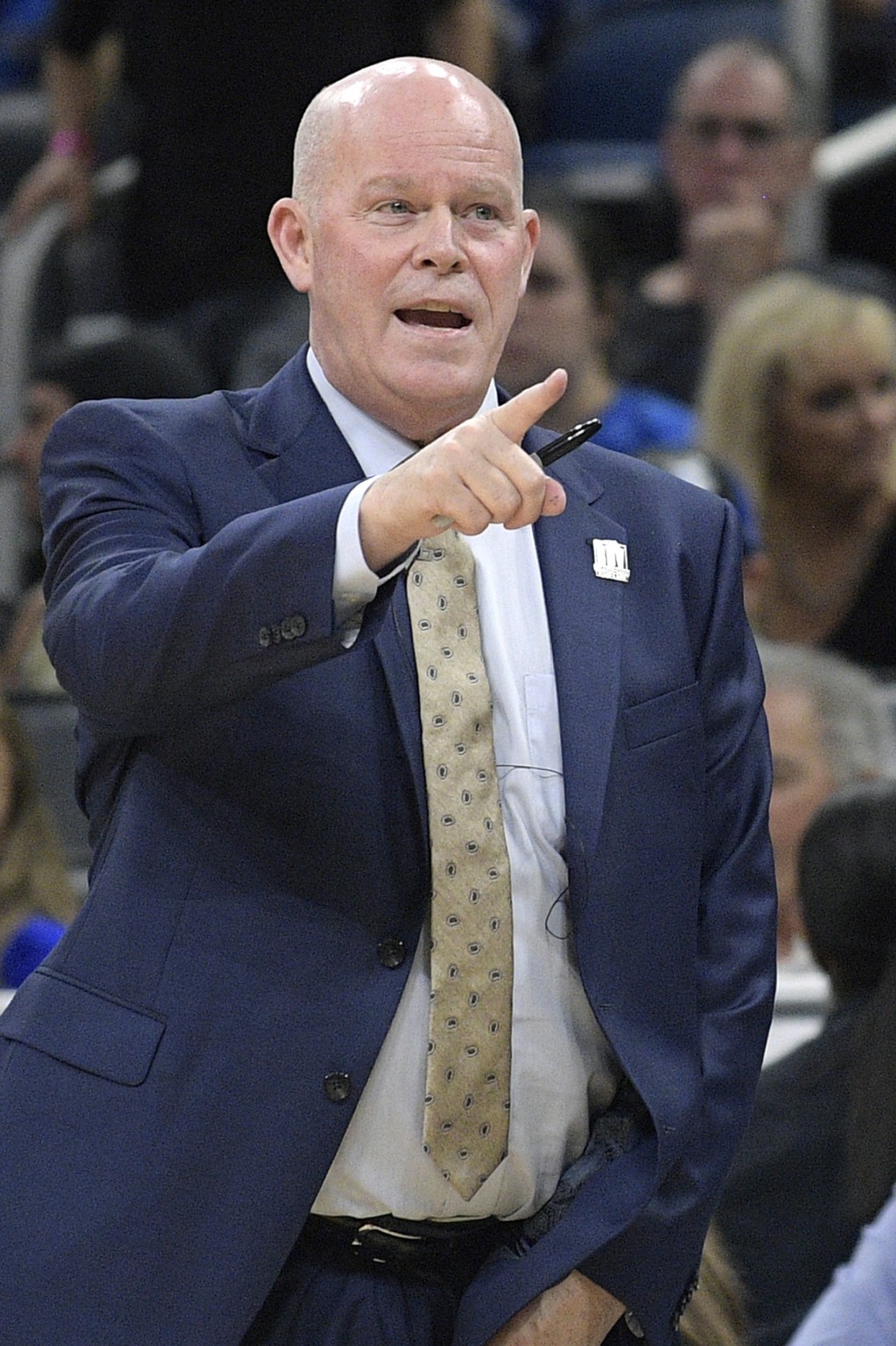 ORLANDO, Fla. (AP) — Lou Williams was perfect on five 3-point attempts and scored 28 points to lead the Los Angeles Clippers to a 120-95 win over the Orlando Magic on Friday night.

Tobias Harris had 21 points and Danilo Gallinari 13 for Los Angeles, which registered its 10th straight win over the Magic. Boban Marjanovic made his first start for the Clippers and finished with 10 points and 11 rebounds.

Nikola Vucevic led Orlando with 22 points and 11 rebounds. Evan Fournier scored 19 and D.J. Augustin had 13 points for the Magic, who have lost four straight.

Los Angeles took a 15-point lead into the fourth quarter and despite three straight jumpers by Terrence Ross early in the period, the Clippers never let a rally get started.

Williams hit four 3-pointers, including three straight, as the Clippers built a 106-81 lead with seven minutes left in the game. The reserves took over soon after, and nothing changed.

The Clippers took their biggest lead of the first half when Gallinari finished off a fastbreak and made it 57-44 at halftime. The Clippers' defense forced Orlando into 0-for-8 shooting from behind the 3-point line, but the Magic managed to stayed in the game with drive-and-dishes from Fournier and Augustin.

Orlando cut the deficit to nine on three occasions in the third quarter, but the Clippers responded each time. Fournier's driving layup made it 79-70 with 1:35 left in the quarter, but Milos Teodosic and Williams hit back-to-back 3-pointers and the Clippers took an 87-72 lead into the final period.

Clippers: C Marcin Gortat had 186 straight starts in his NBA career, including the first eight games this season, before taking a DNP-CD against Orlando. . Montrezl Harrell had a double-double, 10 points, 12 rebounds, off the bench.

Magic: PF Jonathan Isaac left the game in the second quarter with a sprained right ankle. He did not return. . Orlando shot a team-record 43 3-point attempts in each of its last two games, but took only 17 against the Clippers. . Orlando is 0-6 this season when trailing at halftime.

Clippers: Head to Minnesota on Monday for the fourth game of a five-game road trip.

Magic: At San Antonio on Sunday.