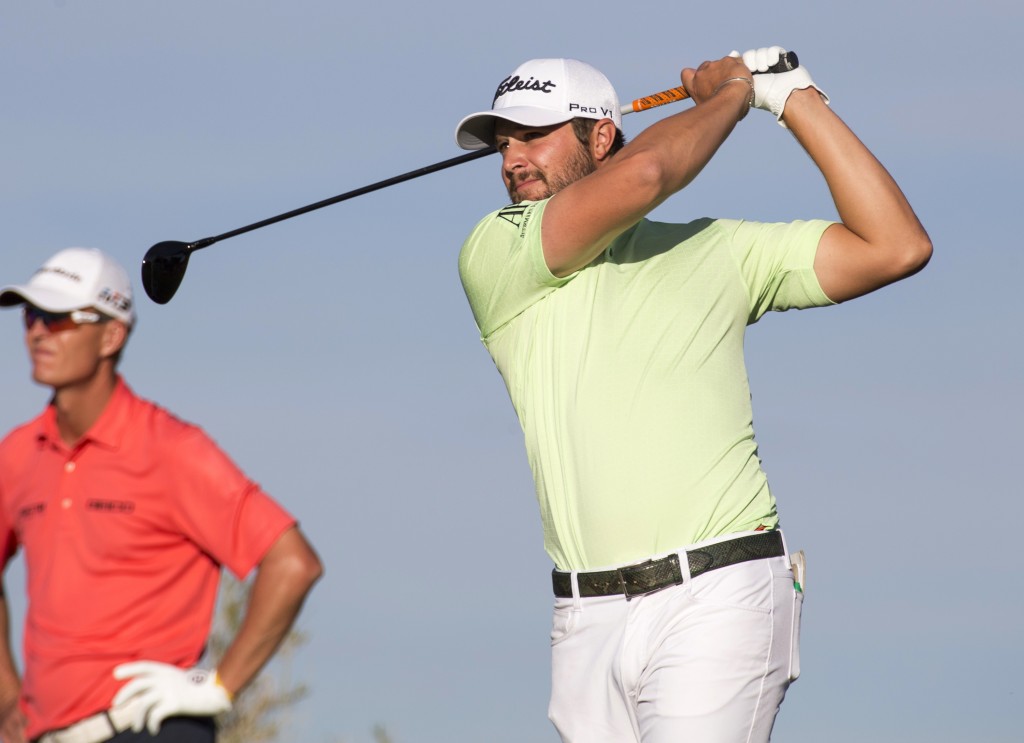 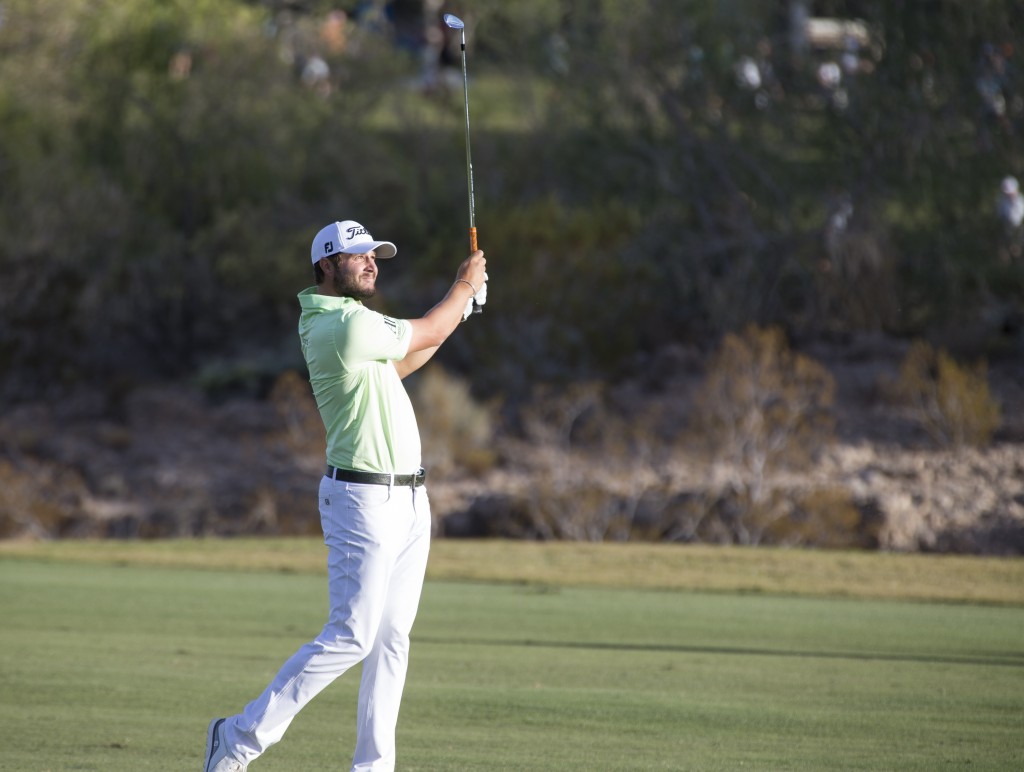 LAS VEGAS (AP) — Peter Uihlein birdied five of the last seven holes for a 5-under 66 and a two-stroke lead Friday in the Shriners Hospitals For Children Open.

Uihlein got to 13-under 129 at TPC Summerlin, a day after opening with a 63. Robert Streb and Whee Kim were tied for second, and Bryson DeChambeau, Abraham Ancer and Harold Varner were another stroke back.

"I think we still have 36 holes," Uihlein said. "There is a lot of golf left. I've heard it could be windy tomorrow, so that could be challenging."

Jordan Spieth had two late birdies in a 68 to get to 8 under in his season debut. Playing for the first time since the Ryder Cup, he making his first career start in a domestic fall event

"I just like it," Uihlein said about the course. "There are a lot of holes that set up well for me. A lot of just good sightlines with some good bunker placements. My distance control with my irons has been very good this week, so I've been able to have a kind of more stress-free two days."

Cameron Champ had a 65 in the group with Spieth to also get to 8 under. Champ won the Sanderson Farms last week in Mississippi for his first tour title.

Rickie Fowler was 7 under after a 67.

"There were a few spots where I was able to take advantage and be aggressive, but you do have to, I guess, play smart at times," Fowler said. "There are a few holes if you get out of position they can jump up and get you pretty quickly."

DIVOTS: Jim Furyk missed the cut with rounds of 71 and 72 in his return after captaining the losing U.S. Ryder Cup team. ... Hall of Famer Davis Love III was 5 under after a 67. Love won the event in 1993, the year Spieth was born. He lost in a playoff in 1996 to Tiger Woods, the first of 80 tour victories for Woods. ... Freddie Jacobson shot 73-70 to miss the cut in his return from hand surgery. He played for the first time since the 2017 Byron Nelson.