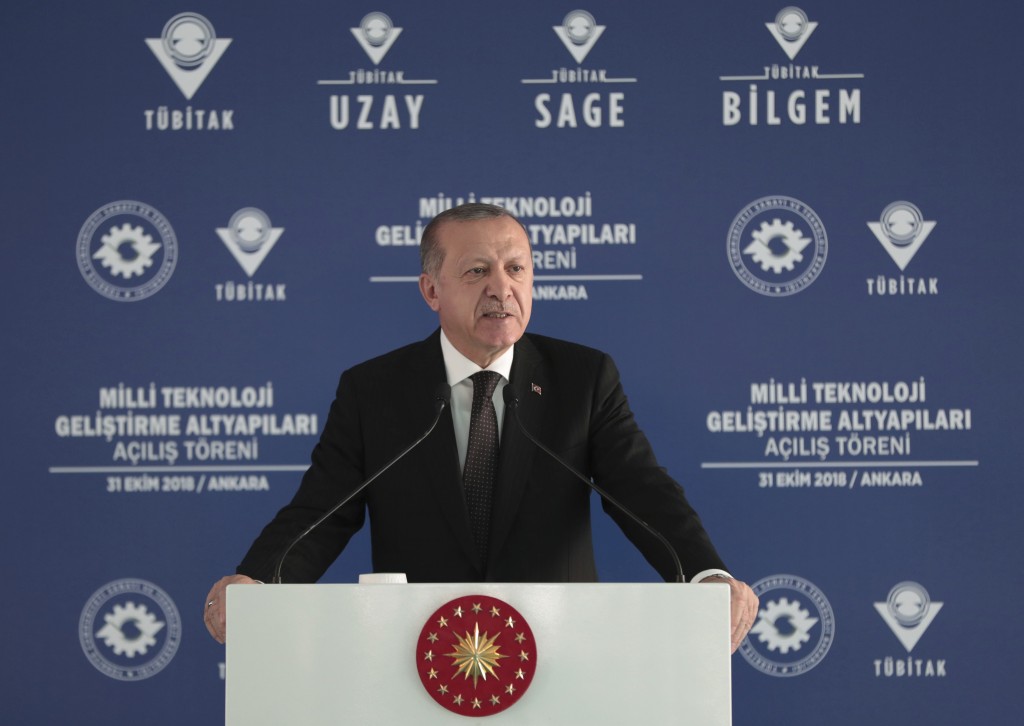 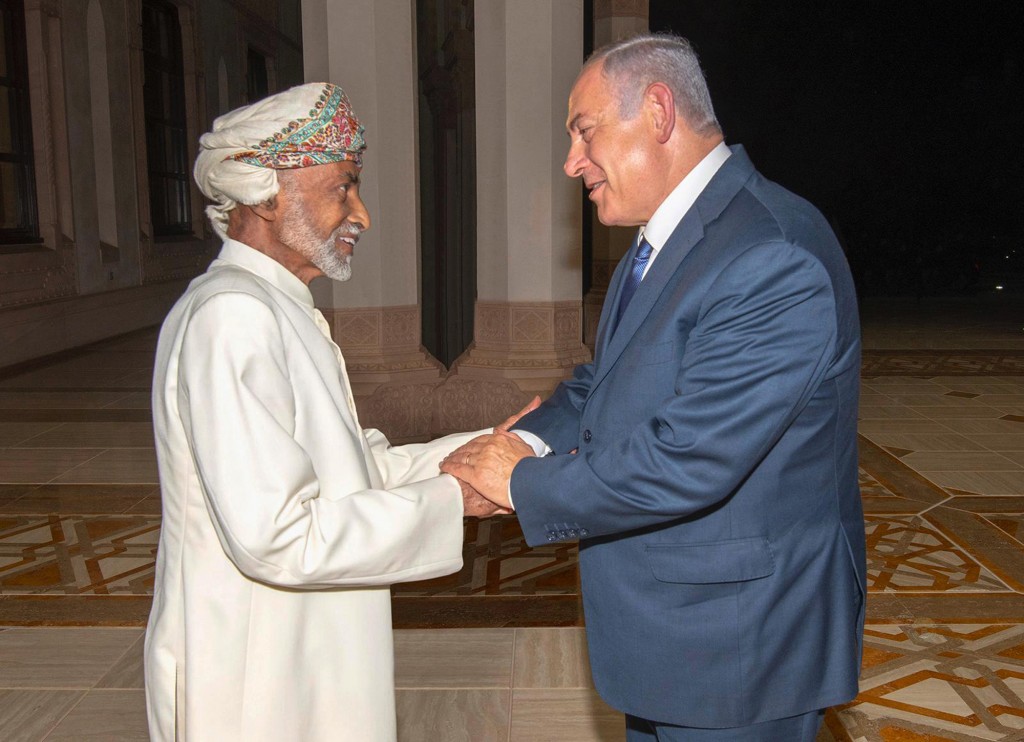 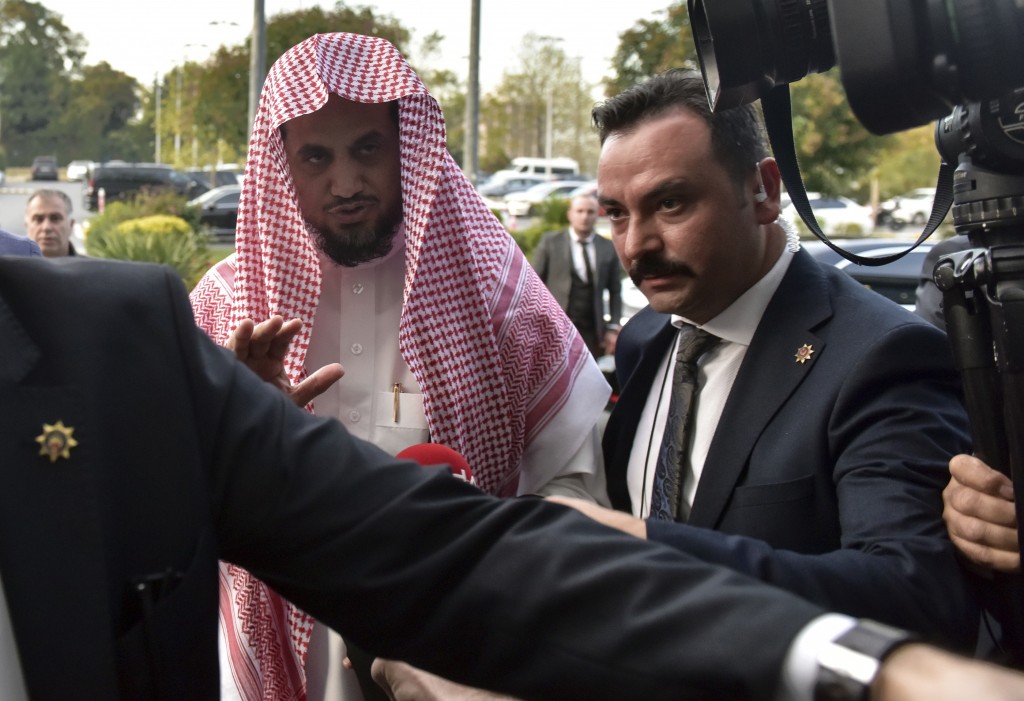 ANKARA, Turkey (AP) — The Latest on the death of Saudi writer Jamal Khashoggi (all times local):

In an op-ed in The Washington Post on Friday, Erdogan says: "we must reveal the identities of the puppet masters behind Khashoggi's killing."

The Turkish president said he did not believe that Saudi King Salman had ordered the killing. He said Turkey's friendship with Riyadh did not mean that Turkey could turn a blind eye to the killing of the journalist last month in the Saudi Consulate in Istanbul

Israeli Prime Minister Benjamin Netanyahu has called the slaying of Saudi journalist Jamal Khashoggi a horrendous act that "should be duly dealt with" in a way that doesn't undermine Saudi Arabia's stability.

Netanyahu said at a news conference in Bulgaria that Iran is a bigger threat than Saudi Arabia and those who want to punish the Middle East kingdom need to bear that in mind.

The Israeli leader, who attended a meeting of the prime ministers of Bulgaria, Greece and Romania and the president of Serbia at a Black Sea resort.

Netanyahu said Israel was involved in French and Danish investigations this year of alleged plots by Iranian intelligence agencies to attack Iranian opposition figures in Europe.

Khashoggi, a columnist for The Washington Post, was killed inside the Saudi Consulate in Istanbul on Oct. 2.