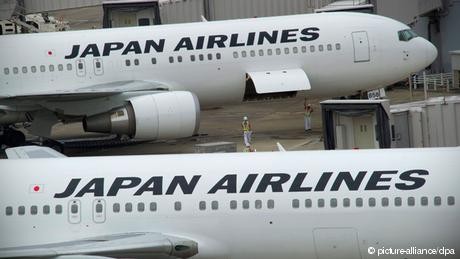 A pilot for Japan's national carrier Japan Airlines (JAL) was arrested shortly ahead of his flight after being found to be almost ten times over the limit, police said on Thursday.

A spokesman for the police said a test on the man, who was due to fly as co-pilot, revealed 189 milligrams of alcohol per 100 milliliters of blood – almost 10 times the legal limit of 20 miligrams for a pilot.

The river of a crew bus reported Katsutoshi Jitsukawa to police after smelling alcohol on his breath, Japanese public broadcaster NHK said. After being arrested, he was required to undergo a blood test which revealed his alcohol level.

The normal legal limit for driving in the UK would be 80 milligrams per liter.

The 42-year-old admitted he had drunk two bottles of wine and a pitcher of beer the previous night. He was ordered to be detained until November 29.

Jitsukawa had reportedly passed an in-house breath test, which JAL executives said they did not believe had been conducted properly. The flight was delayed by more than an hour.

"The company sincerely apologizes to the passengers and to all affected by the employee's actions," JAL said in a press release.

JAL's apology came a day after another Japanese airline, All Nippon Airways, apologized for multiple delays to short-hop flights from the island of Okinawa. The pilot was reported to have called in work sick after a night of drinking on the remote island of Ishigaki.