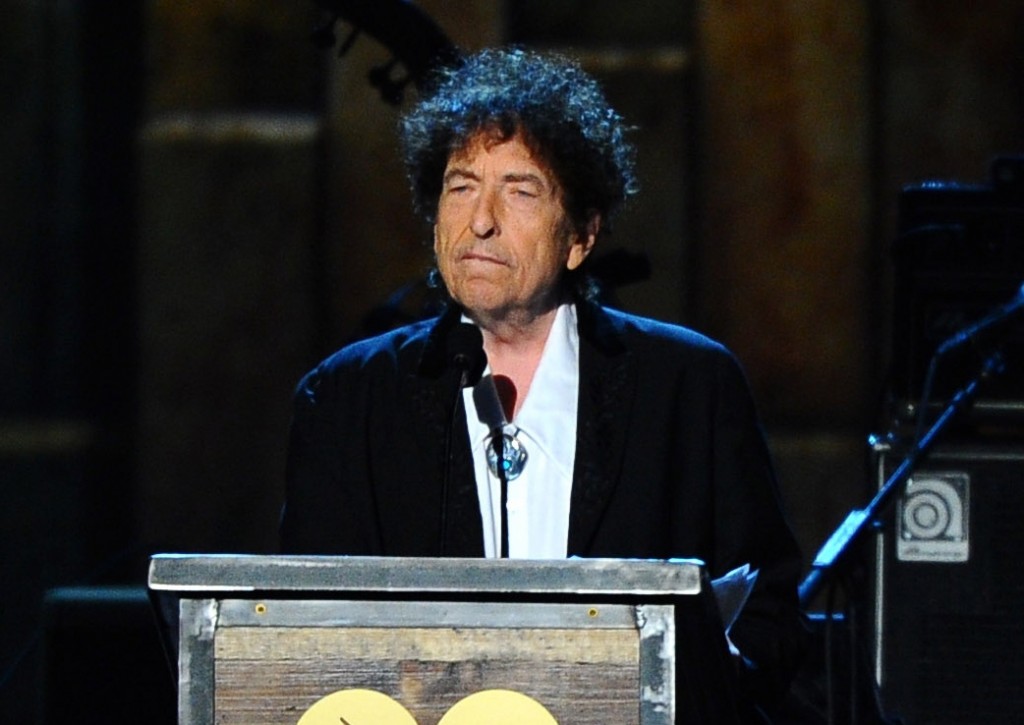 NEW YORK (AP) — The latest volume of Bob Dylan's bootleg series won't settle one of the most persistent debates about his recording career. But it will allow fans to decide for themselves.

The six-disc box set being released Friday presents everything Dylan recorded for his milestone 1975 album "Blood on the Tracks."

Dylan recorded the album in New York in September 1974, primarily with his acoustic guitar and some minimal accompaniment. Feeling some last-minute doubt, he re-recorded half of its 10 songs with a full band over the holidays in Minnesota.

His fans have long debated about whether Dylan would have been wise to let well enough alone and just use the more intimate recordings he made in New York.