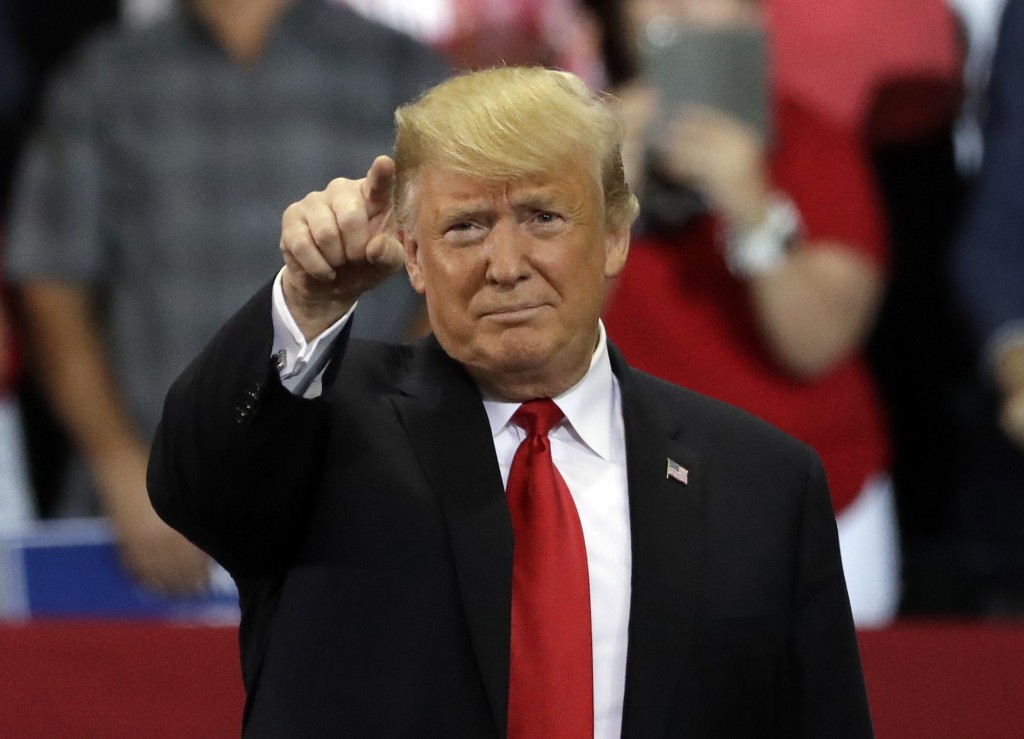 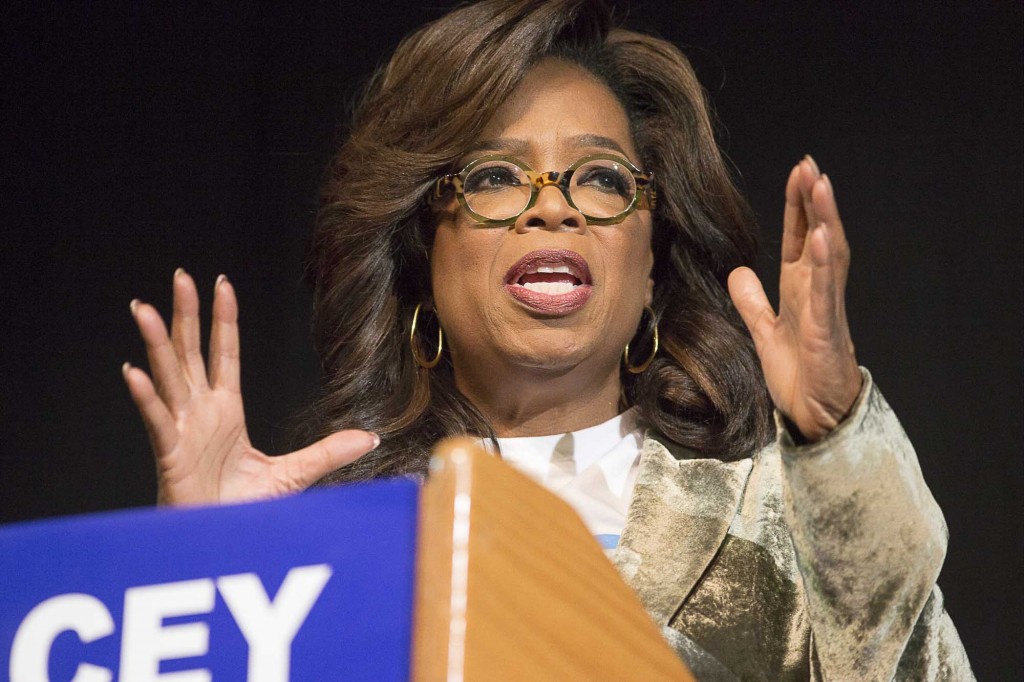 WASHINGTON (AP) — From President Donald Trump to Oprah Winfrey, voters in key battleground states are being bombarded with an influx of top political surrogates during the final days of the 2018 midterm campaign.

Democrats, meanwhile, are enlisting the help of Winfrey in an attempt to motivate Democrats and crossover voters in Georgia's titanic race for governor. Democrat Stacey Abrams is vying to become the nation's first black woman governor in her race against Kemp, Georgia's secretary of state.

Former Vice President Joe Biden was headed to North Dakota to help Democratic Sen. Heidi Heitkamp, who is among the most vulnerable Senate Democrats and has trailed Republican Rep. Kevin Cramer in public polling.

A look at campaign activities on Thursday:

Ivanka Trump was hitting the campaign trail for two Republican candidates in the closing days of the midterms.

The first daughter was appearing with Heller during an event with volunteers at a Republican field office in Reno, Nevada. On Friday, she is set to appear with Iowa Gov. Kim Reynolds in West Des Moines.

Ivanka Trump has not been heavily involved in midterm campaigning. But she built a relationship with Heller during the passage of the tax overhaul and connected with Reynolds on workforce and education issues on previous visits to Iowa.

Trump is a senior White House adviser to her father, but both stops will be made in her personal capacity.

One surrogate who is unlikely to join the president for his final blitz of campaign rallies is his wife, Melania Trump.

The president often talks at his rallies about how popular she is and what a great job he thinks she's doing as first lady. Trump opened a six-day, 11-rally blitz on Wednesday night in Florida that will largely keep him on the road through Election Day. But Mrs. Trump is also not expected to do any campaigning on her own.

Stephanie Grisham, the first lady's spokeswoman, says Mrs. Trump's schedule, including holiday preparations at the White House and upcoming international travel with the president, preclude her joining him as he urges supporters to vote Republican in Tuesday's elections.