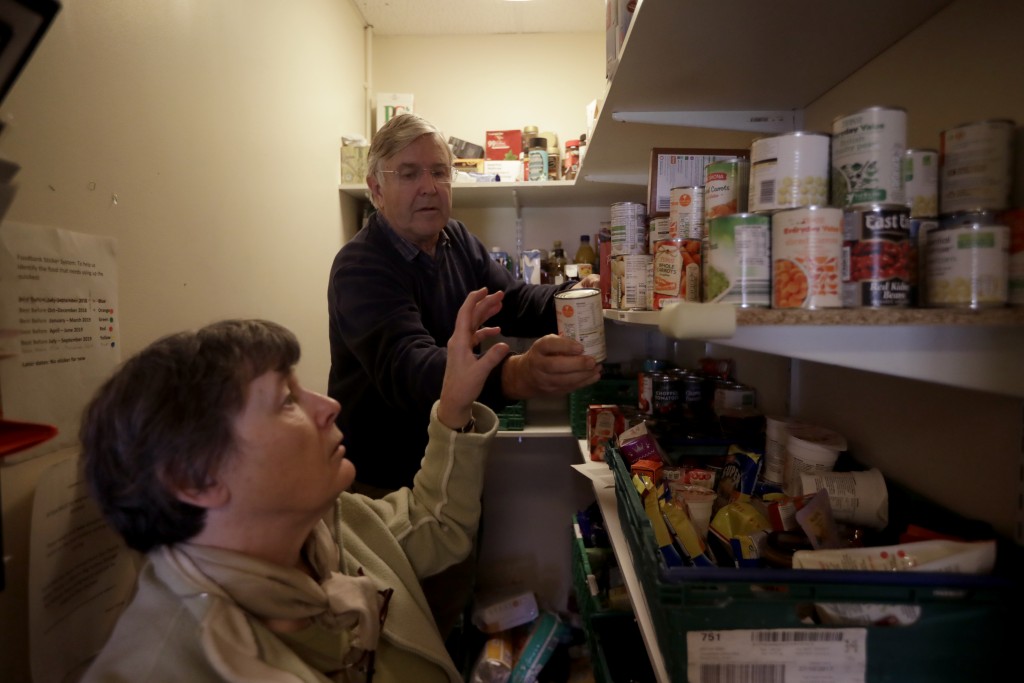 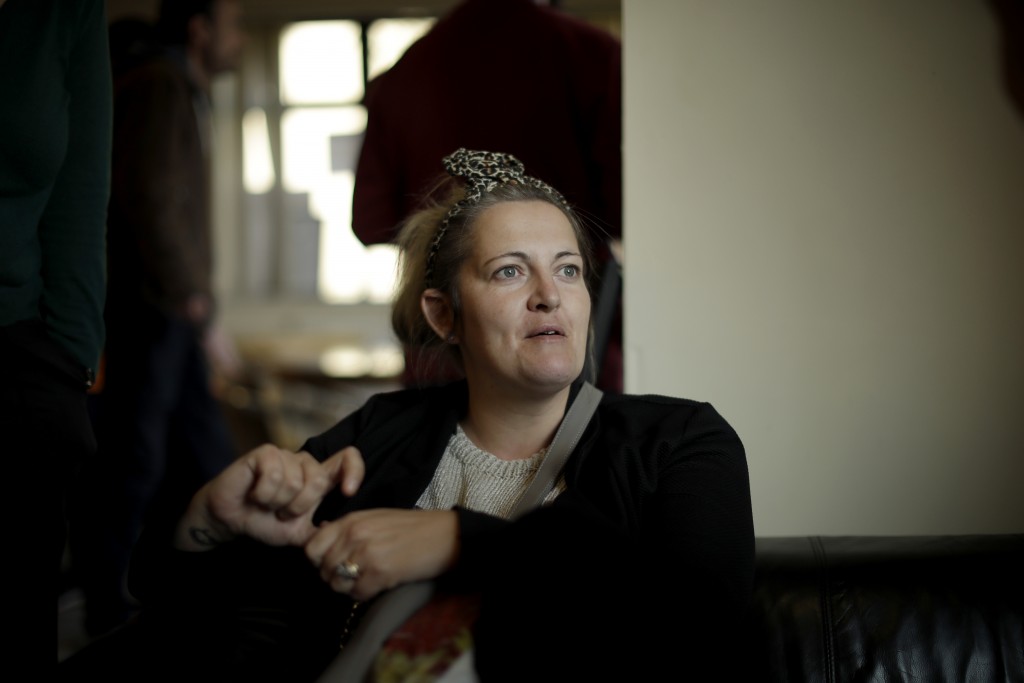 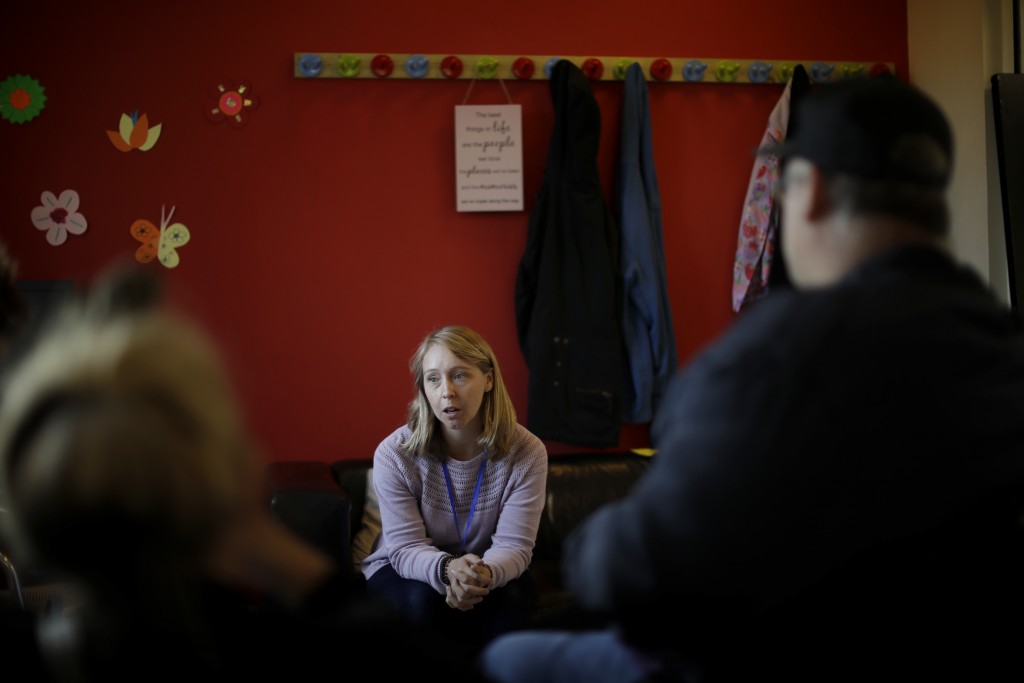 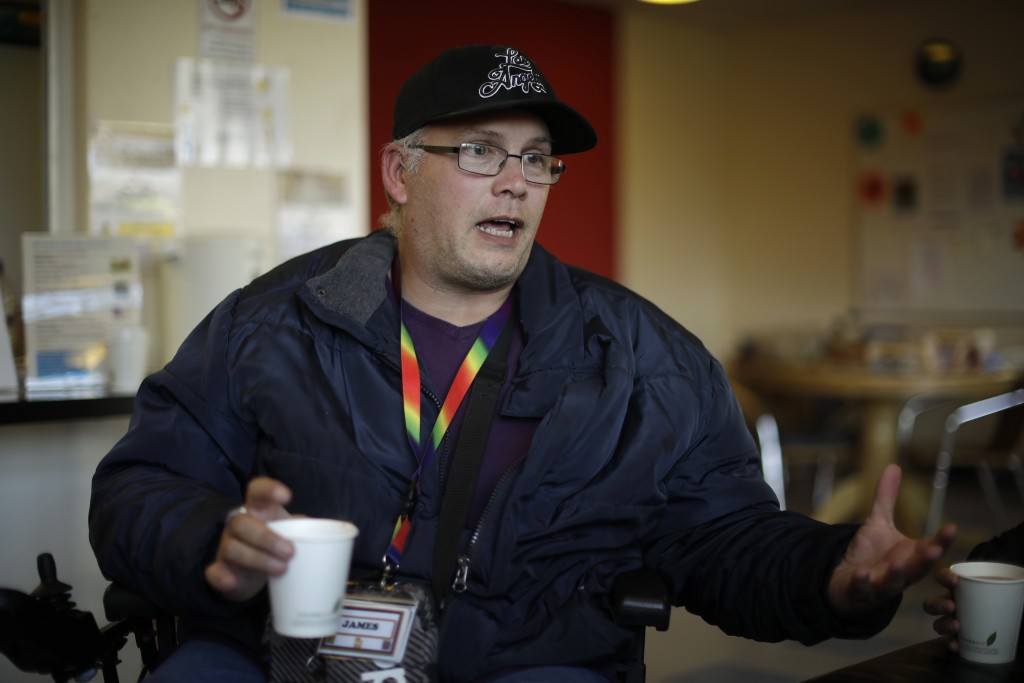 LONDON (AP) — Much of Britain will continue to feel the effects of eight years of spending cuts, even after the government's Treasury chief heralded the end of austerity by splashing out billions of pounds for health, transportation and small business in his latest budget.

As the country prepares for a potential economic hit from leaving the European Union in March, the government is trying to shore up confidence by announcing that the end is in sight for the budget cutbacks it has been pushing through since the financial crisis.

Prime Minister Theresa May this month declared the end is nigh for austerity — a broad term for real cuts to spending on public services. Philip Hammond in Monday's budget presentation gave an additional $20.5 billion pounds a year to the National Health Service, but acknowledged there was little left for other programs.

That means spending on public services, ranging from local government to prisons, is likely to fall, according to analysis by the Resolution Foundation, which campaigns for improved living standards.

"The chancellor has significantly eased — but not ended — austerity for public services," said the foundation's director, Torsten Bell. "Tough times are far from over."

The budget included some income tax cuts and benefit giveaways, but they will favor the wealthy, the foundation says: the top 10 percent of households get 410 pounds a year from the budget. The poor, 30 pounds. Parts of the government face cuts averaging 3 percent annually for the next four years.

Hammond told the BBC on Tuesday that his budget set out a better future for Britain.

"We've turned a very important corner here in putting the public finances right, and that means better news for the British people going forward," he said.

The idea that austerity might be ending makes the volunteers who run a small food bank at the Bridgelink Centre in the west London borough of Hounslow shake their heads in disbelief. They see first-hand what it is like to be poor. The food bank here is basically a closet commandeered by Ivybridge Community Chaplain Fi Budden, who realized people would go hungry for want of the bus fare to get to other nearby food banks. It helped 460 families last year, up from 275 people in 2015.

"Food banks are really busy, now, aren't they?" said Gemma Flower, a volunteer who noted that changes to welfare benefits are making things worse. "If anything, it's got us busier and busier. We invite Theresa May to come here and see how we live."

The center is just one outpost of those squeezed by the cuts.

Last month, thousands of school principals played truant and marched to the prime minister's office to demand increased funding; police are warning that they don't have the resources to fight rising crime.

Further complicating the picture, the government is loath to increase taxes, and it is pushing ahead with plans to roll out a new comprehensive welfare program that critics say will leave the most vulnerable worse off. Though Hammond promised an extra 1 billion pounds over five years for the Universal Credit benefit program, critics continue to press for the program to be scrapped all together.

Nationwide, food banks distributed more than 1.3 million emergency food parcels in the year through March, up 13 percent from the previous year, according to the Trussell Trust, which coordinates such aid. The Resolution Foundation says benefit cuts introduced three years ago have already cost the poorest households in Britain an average of 610 pounds a year.

In order to prevent further cuts to departmental budgets and end austerity, the government would have to increase spending by 23.6 billion pounds a year by 2022-23, in addition to already promised funding for the National Health Service, defense and foreign aid, the Resolution Foundation said in a report published before Monday's budget statement.

The volunteers at the Bridgelink Centre don't know the numbers. But they know poverty and the fear of living on the edge.

Flower, 37, just about manages to pay the rent and expenses — even though she and her husband both work. But with three teenagers and little to fall back on, one unexpected expense could mean financial collapse. She volunteers at the food bank because they helped her out when she had a rough patch last year, and understands how scary it is.

The public doesn't hear about such people, the volunteers say, because they struggle anonymously, without the fanfare that attracts television cameras. They know people make choices: do we eat or buy our child a birthday present? Can we make do using an electric kettle and not a stove? How can we appease the bailiffs at the door?

Then there's the experience of James Fox, who also helps out at the center.

One sunny day last year, Fox was zipping through Hounslow on his wheelchair when a woman approached him from behind and demanded the small bag he carries in his lap.

Fox had just bought a train ticket to travel to his father's funeral. If he lost the ticket, he would be unable to afford another.

"I said, 'you're not having my bag,' " he recalled, his shoulders hunching forward as he showed how he protected his chest. The woman slashed him three times with a knife, but he held on.

"That's how desperate people would get," he said. "They'd stab a man in a wheelchair."