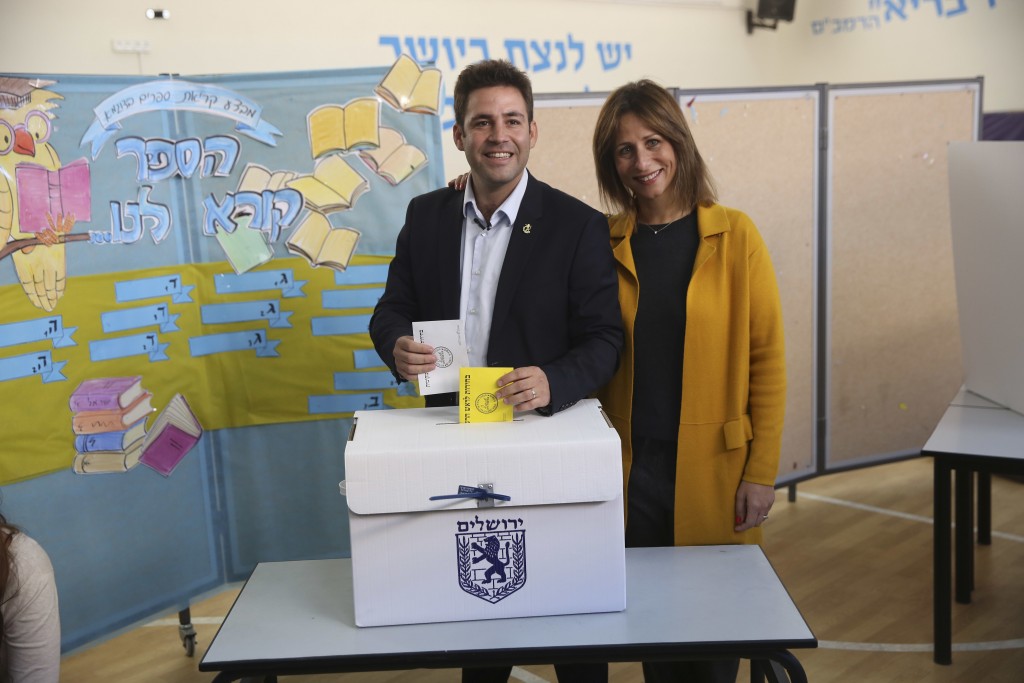 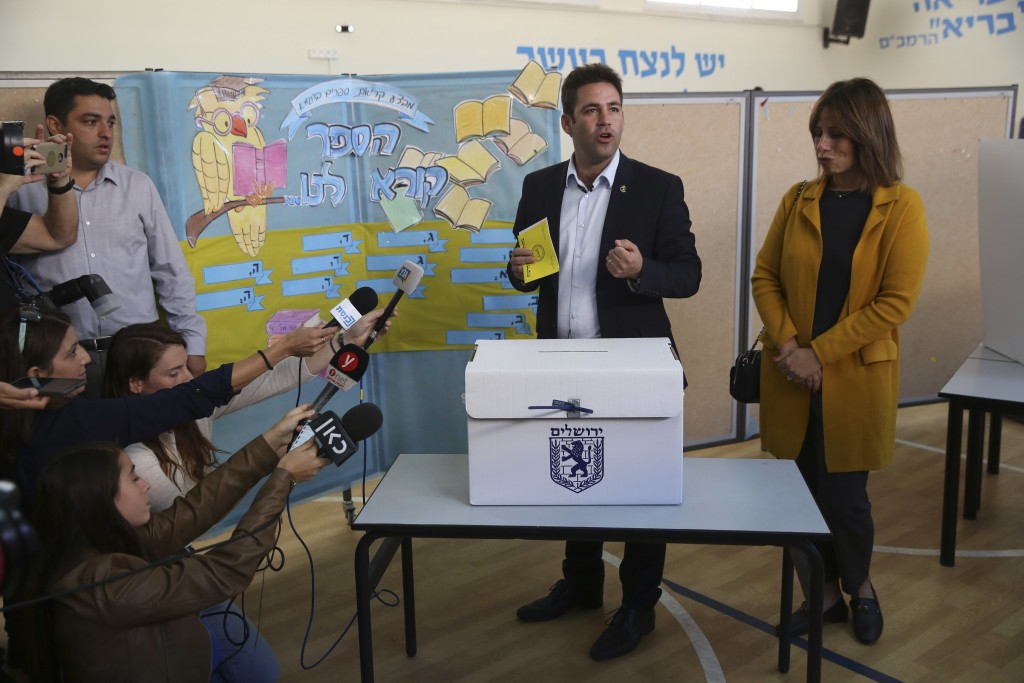 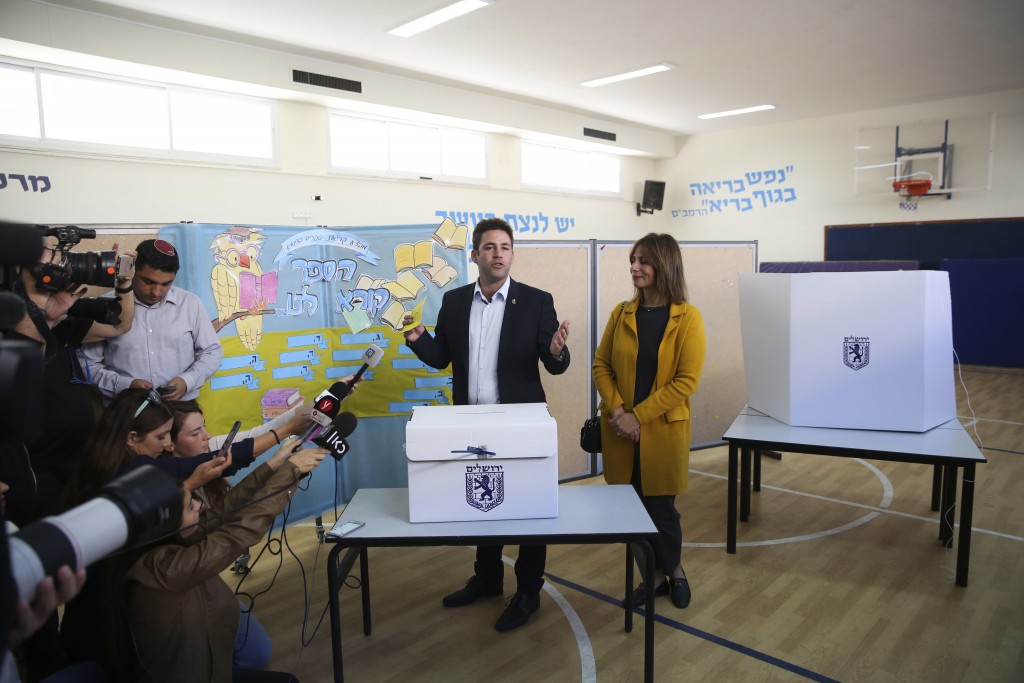 JERUSALEM (AP) — Israelis are voting in municipal elections across the country.

In the closest watched race Tuesday, four candidates are hoping to become the next mayor of Jerusalem — a city with great importance to billions of people around the world.

If no one captures 40 percent of the votes, the top two finishers will advance to a runoff.

Jerusalem is a diverse city, with a Jewish population divided between secular residents, modern Orthodox and ultra-Orthodox. In addition, about one-third of the population is Palestinian.