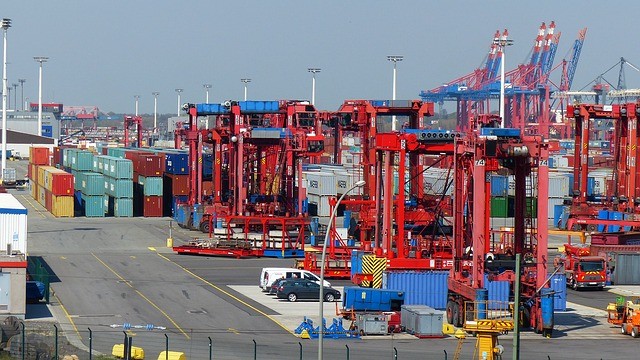 TAIPEI (Taiwan News) – According to a special report by the American Chamber of Commerce in South China (AmCham South China), 66 percent of global companies are set to review or cancel investment in China, in response to the ongoing China-U.S. trade war.

AmCham South China surveyed 219 companies from Sept. 21 to Oct. 10, with over half of respondents in the service sector and one third involved in manufacturing. The study included companies from Australia, China, European Union, Japan, South Korea, and the U.S., among others.

Investment by international companies in the U.S. is set to equally suffer, with 67 percent saying they will review or cancel investment.

Overall, 50 percent of respondents said they have some form of plan to move manufacturing out of China and into Southeast Asia. Chinese companies were most enthusiastic about this idea, with 63% revealing this intention. 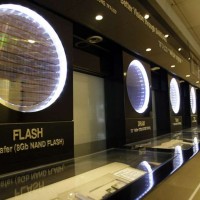 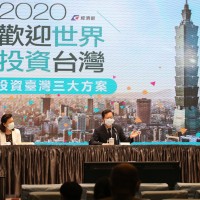 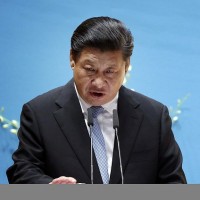 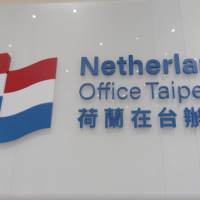