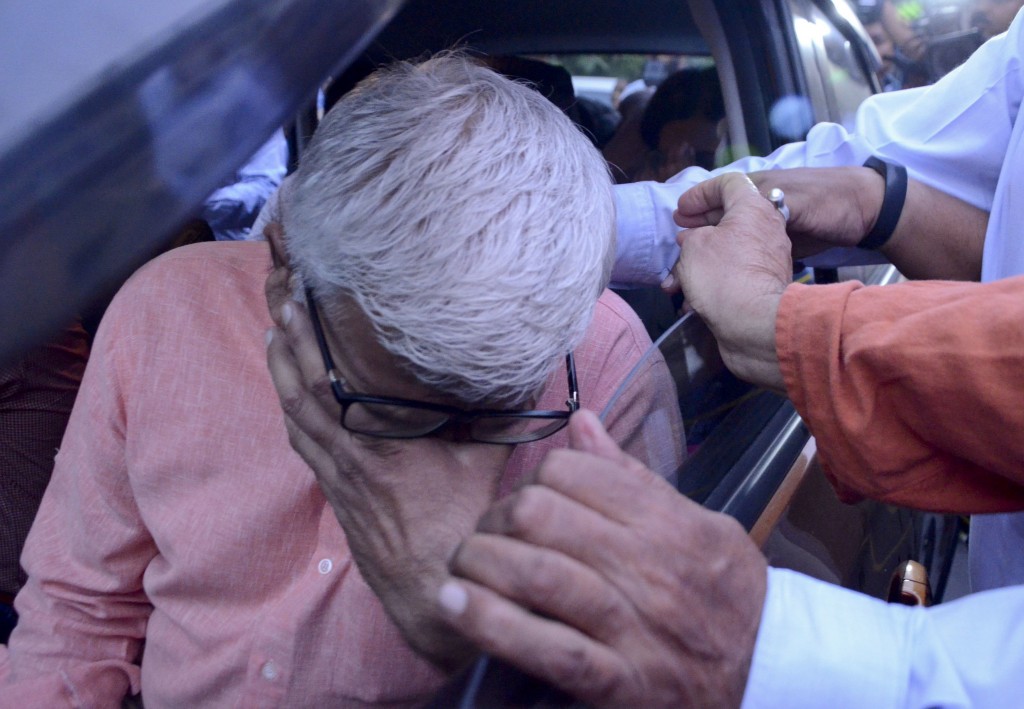 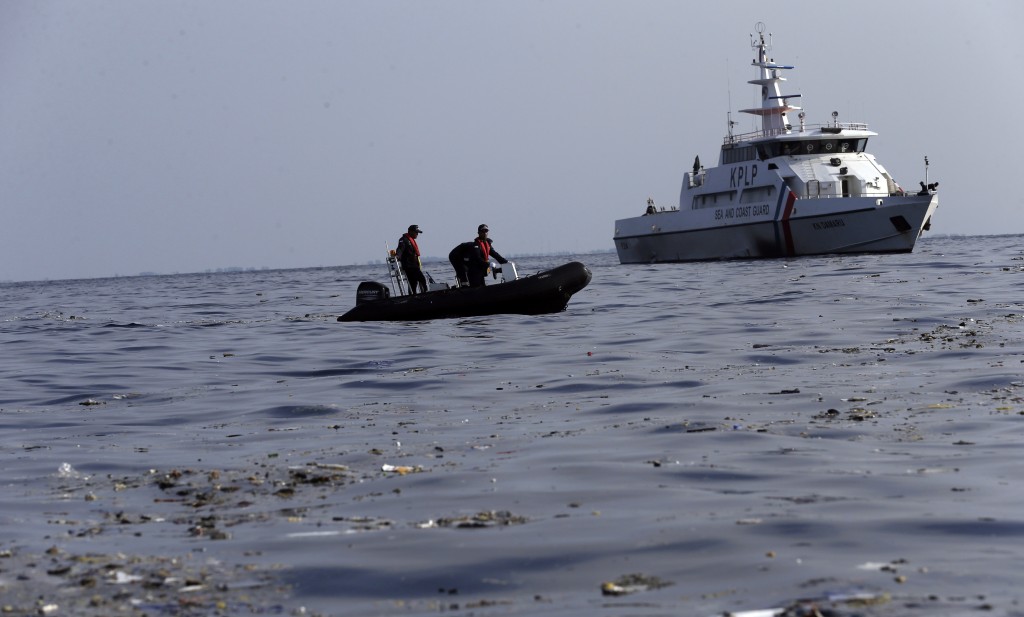 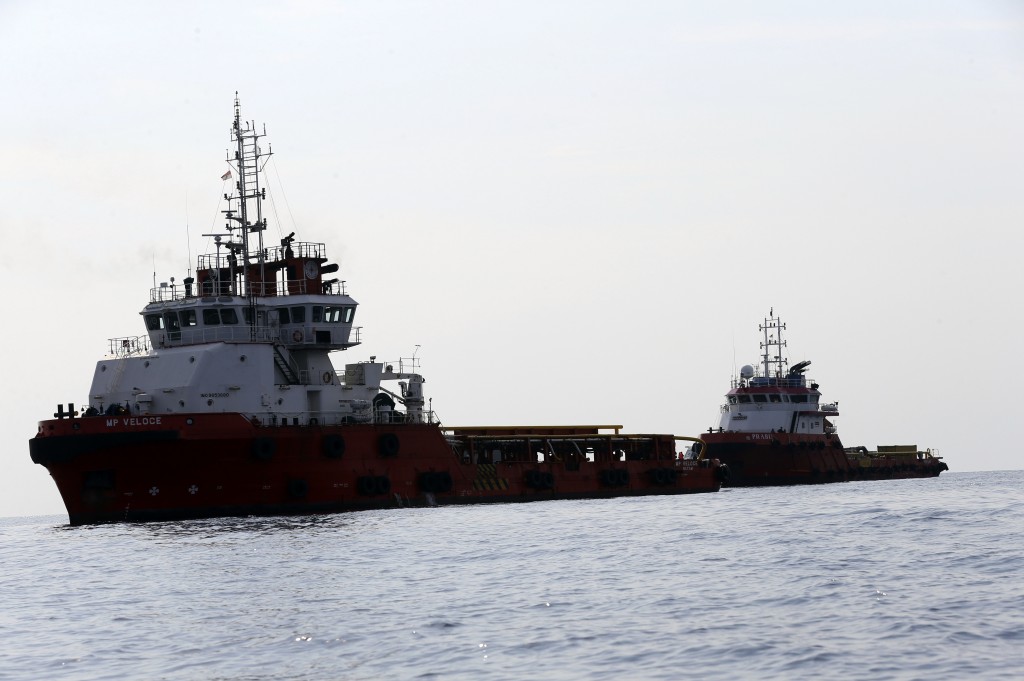 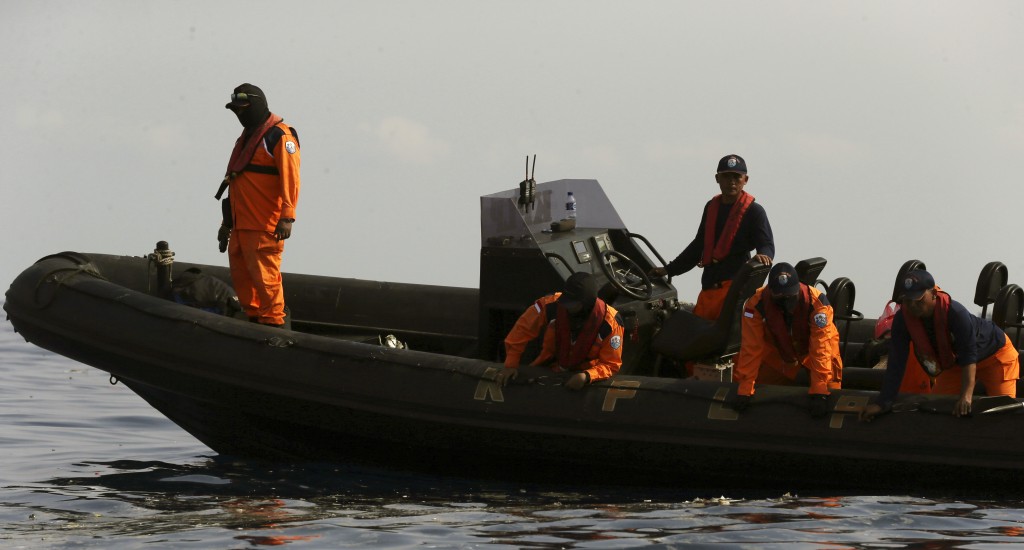 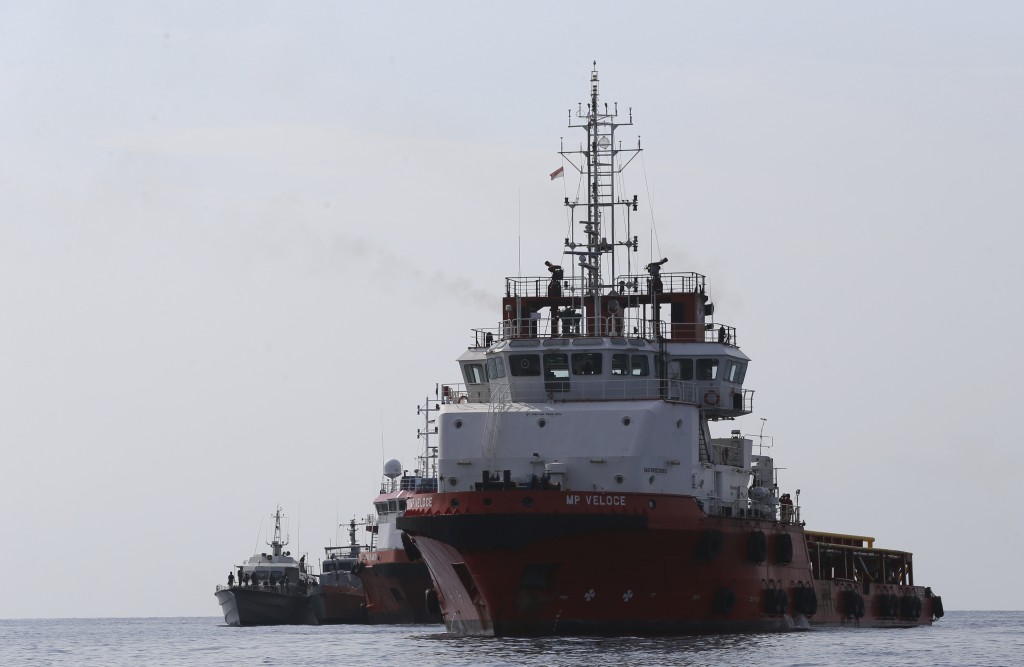 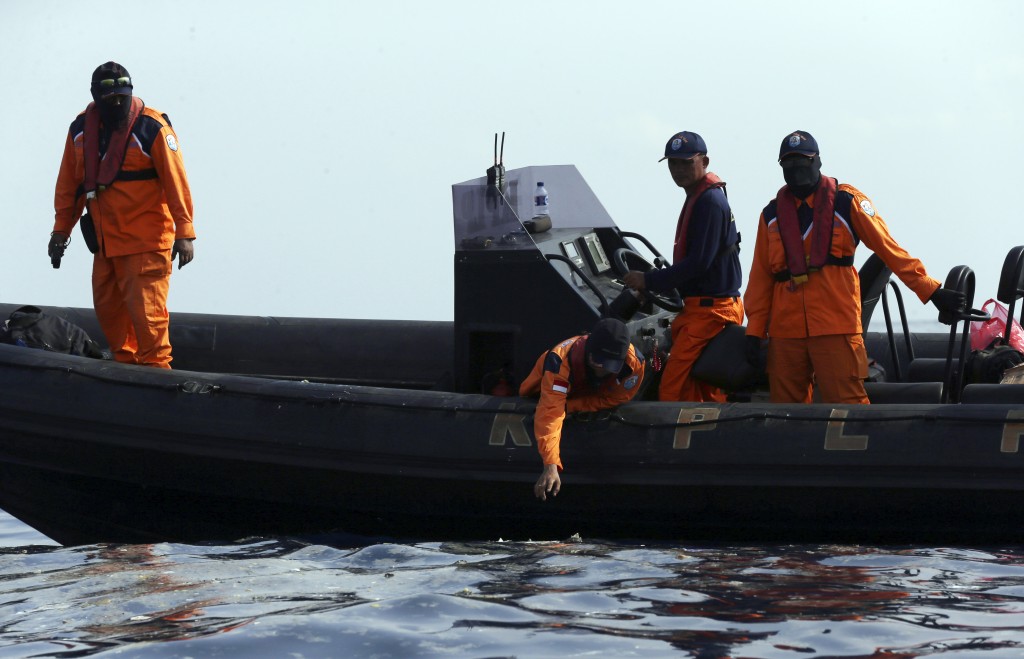 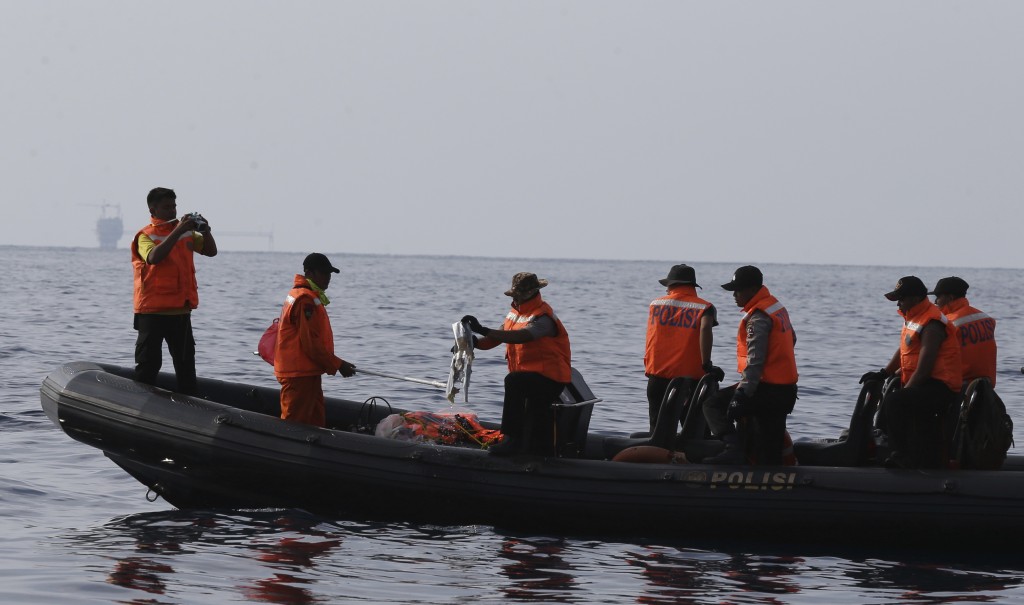 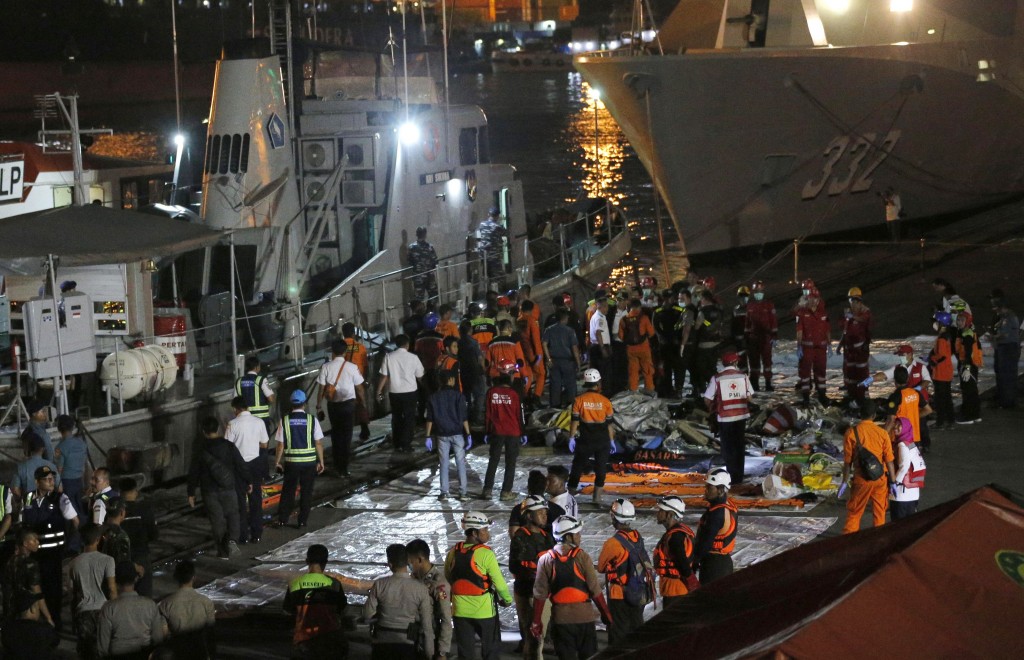 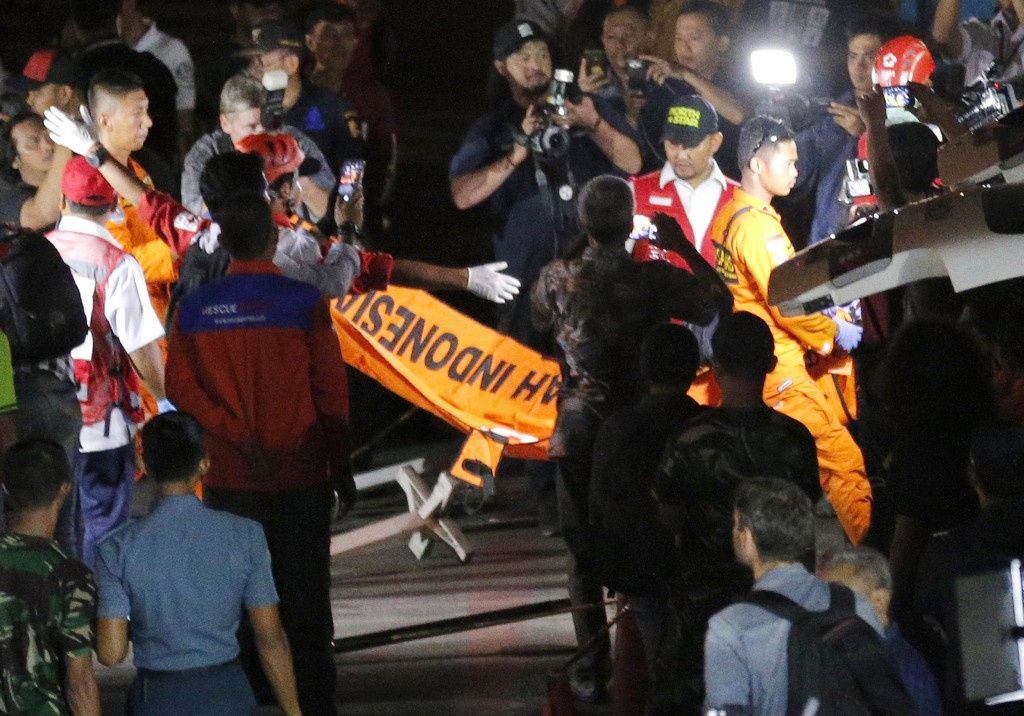 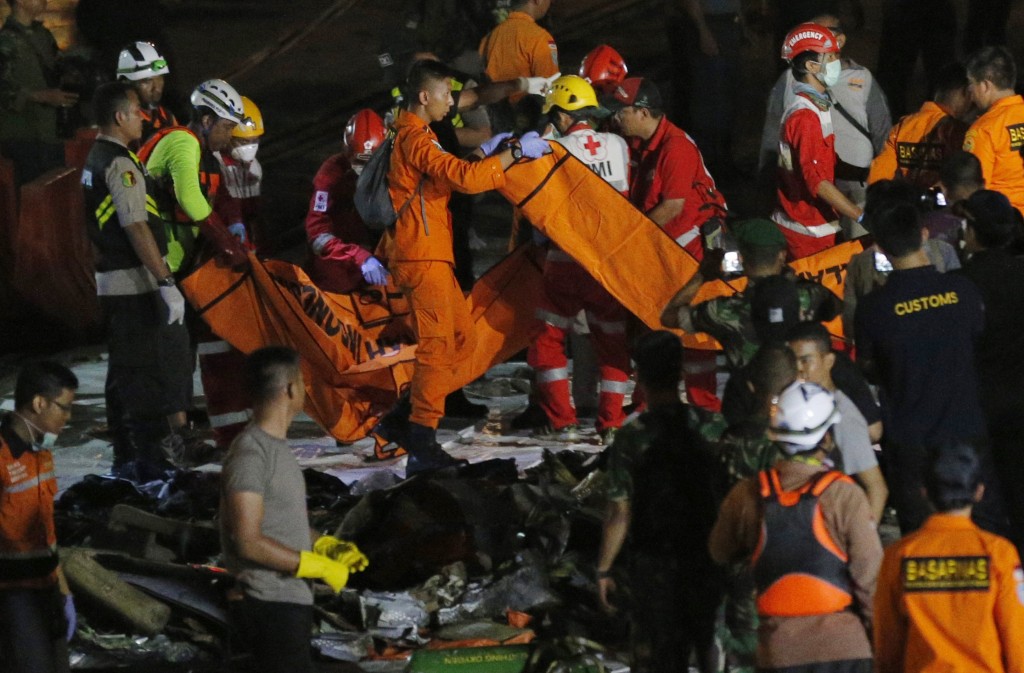 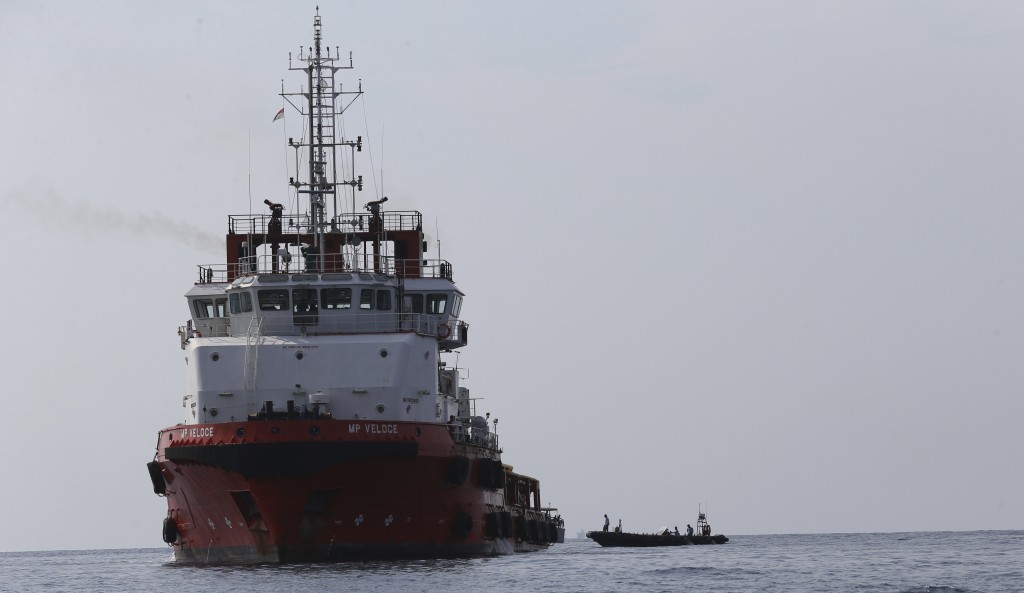 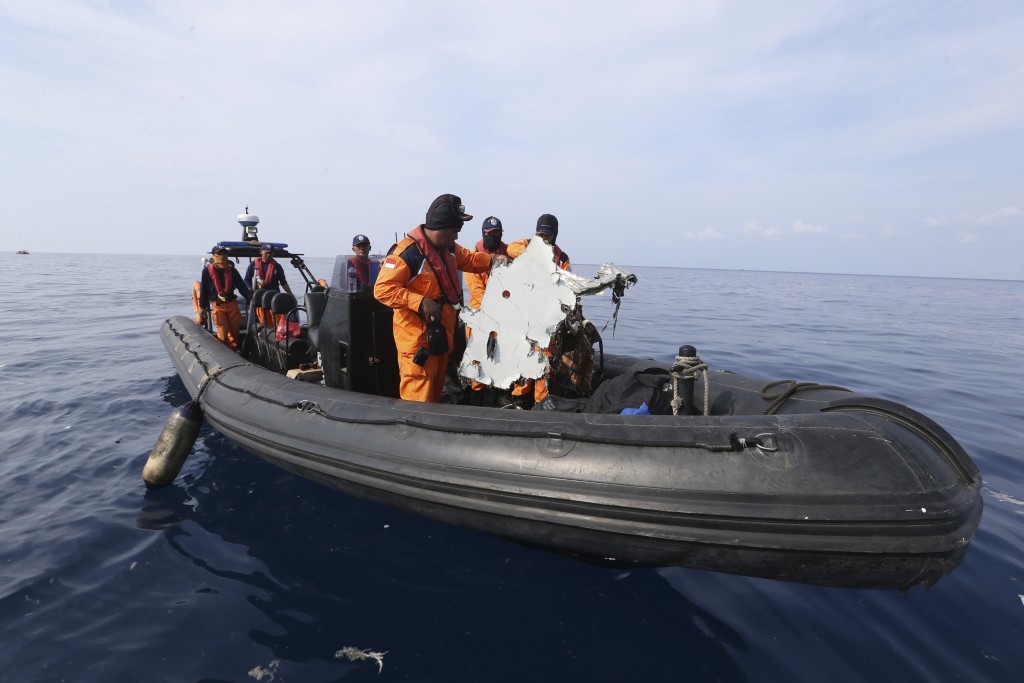 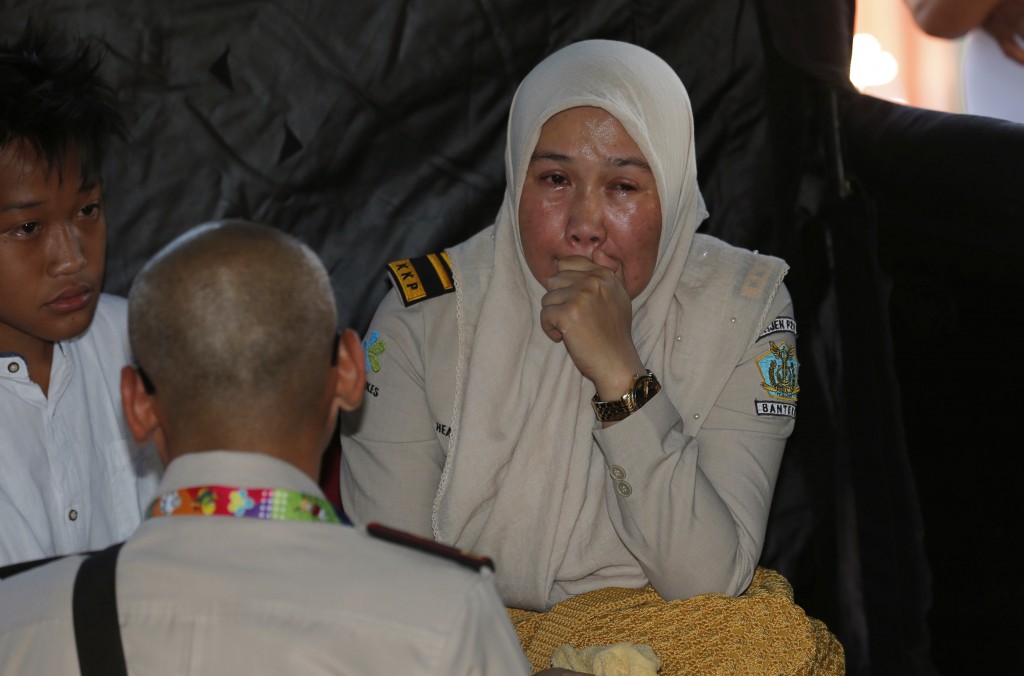 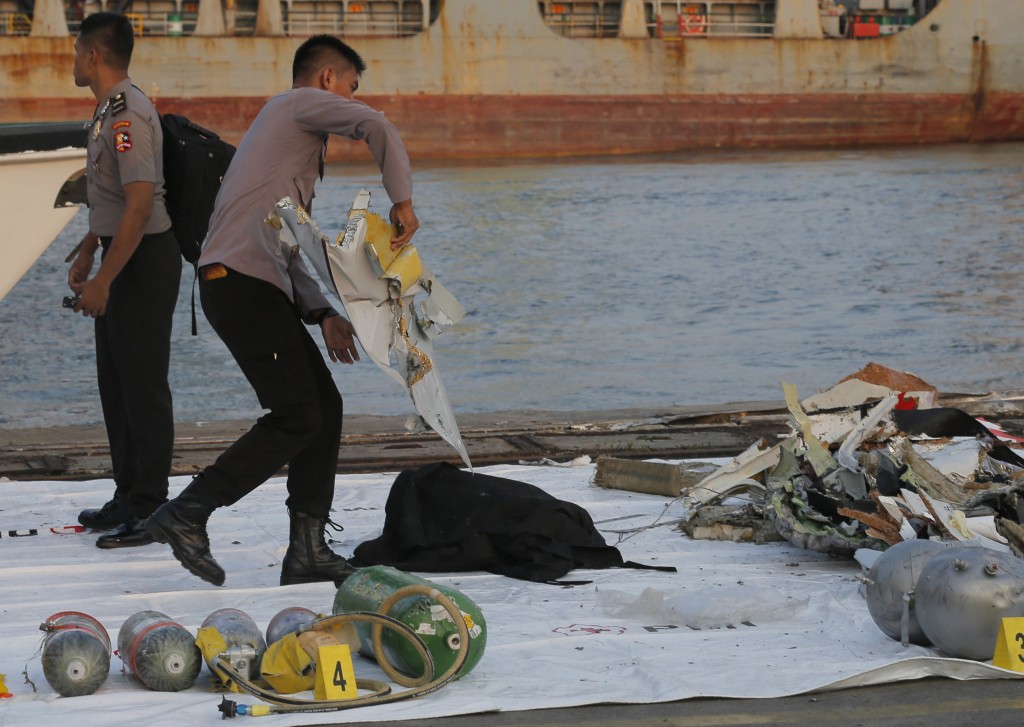 JAKARTA, Indonesia (AP) — The Latest on the crash of a Lion Air plane in Indonesia (all times local):

An Indonesian TV presenter who was on what became the second-to-last flight of the Lion Air plane that crashed Monday says passengers were angry and scared by long delays, the apparent disorganization of Lion Air staff and an unexplained technical problem before takeoff.

In a detailed post online, Conchita Caroline says boarding of the Bali to Jakarta flight was delayed by more than one hour and when the plane was being towed, a technical problem forced it to return to its parking space.

She said passengers sat in the cabin without air conditioning for at least 30 minutes listening to an "unusual" engine roar, while some children vomited from the rising heat, until staff faced with rising anger let them disembark.

After about 30 minutes of passengers waiting on the tarmac, they were told to board again while an engine was checked. She said at least another 10 minutes elapsed before the flight taxied and during the flight the engine still sounded strange to her. She said, "But thank God we landed safely in Jakarta."

Search and rescue personnel worked through the night to find victims of the Lion Air plane crash in Indonesia, sending 24 body bags to identification experts as the airline flew dozens of grieving relatives to the country's capital.

The 2-month-old Boeing jet crashed into the Java Sea early Monday morning, just minutes after taking off from Jakarta, killing all 189 people on board.

President Joko Widodo had ordered the search and rescue effort to continue through the night.

The National Search and Rescue Agency said Tuesday that 10 intact bodies as well as body parts had been recovered.

Specialist ships and a remotely operated underwater vehicle have been deployed to search for the plane's hull and flight recorder.